AN emotional Rory McIlroy broke down in tears as he apologised to his Europe team-mates for a below-par weekend at Whistling Straits.

And former women’s pro Paige Spiranac has reacted to the heartbreaking interview, moments after winning his Ryder Cup singles point against Xander Schauffele.

The 32-year-old Northern Irishman defeated Xander Schauffele in their Sunday single’s match but was winless going into the final day, and couldn’t hold back the tears when reacting to his performance.

He said: “I should have done more for them [my team-mates] this week.

“I’m glad I put a point on the board but I can’t wait to get another shot at this.”

Spiranac though has been quick to take to social media to support the four-time major winner.

The 28-year-old tweeted to her near half-a-million followers: “We don’t deserve Rory. What a class act.”

After winning one pro tournament in 2016 Spirinac quit playing professionally, and is now a social media personality with over three million Instagram followers.

SLAUGHTER BY THE WATER

But it seems not everybody was as sympathetic towards McIlroy as Spirinac was.

One golf fan replied to her saying: “He’s a good professional but he’s was awful all week. Tears doesn’t mask the performances.”

While another simply claimed: “Embarrassing really!”

However the vast majority of fans leapt to McIlroy’s defence after what has been a tough year for the former world No1.

He failed to make the cut at the Masters in April, and could only finish T46 at the Open in July.

McIlroy did secure a top ten finish at the US Open in June, but has not won a major since the 2014 Open at Royal Liverpool.

One supportive fan agreed with Spirinac, writing: “Simply a wonderful human being @McIlroyRory.”

Another praised the passion of Team Europe, saying: “Just means a bit more to the Europeans…. Great honest moment on TV.

While a supportive fan gushed: “He’s a true sportsman and a great voice for the game of golf.”

Team Europe were beaten 19-9 by the USA at Whistling Straits – a record breaking Ryder Cup thrashing.

And McIlroy was not the only European in tears at the conclusion of play.

Ryder Cup legend Ian Poulter also broke down crying in what could be his final appearance in the competition.

But the Postman delivered yet again by beating Tony Finau 3&2 in Sunday’s singles after a winless weekend up until the final day.

It’s just the USA’s third triumph in the last ten editions of the competition, but it is one of the most emphatic results in Ryder Cup history. 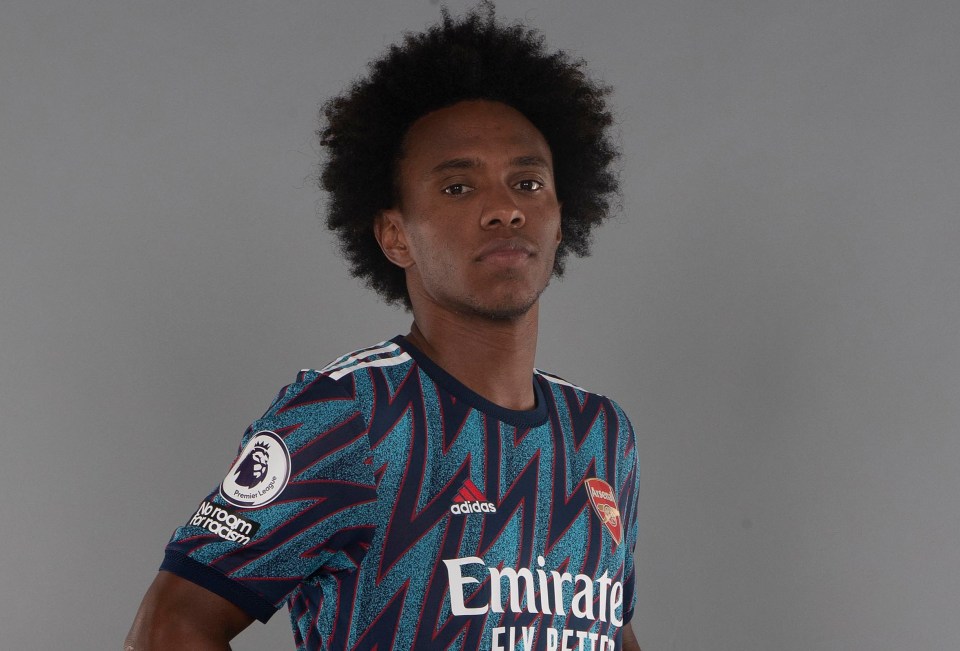