Parents should leave their phones in the kitchen at night to set an example for their children, a government adviser warns.

and restrict internet access in the home to set an example for their children, a government adviser has said.

Ian Bauckham, who advises ministers on reforms to sex and relationships education, told the Daily Telegraph that parents should be stricter with children on the use of technology, and said all computers should be switched off ‘at least two hours before bedtime’.

He also said internet access, particularly on mobile phones, should not be allowed in bedrooms, and that all mobile phones should be left on the kitchen table when families go to bed. 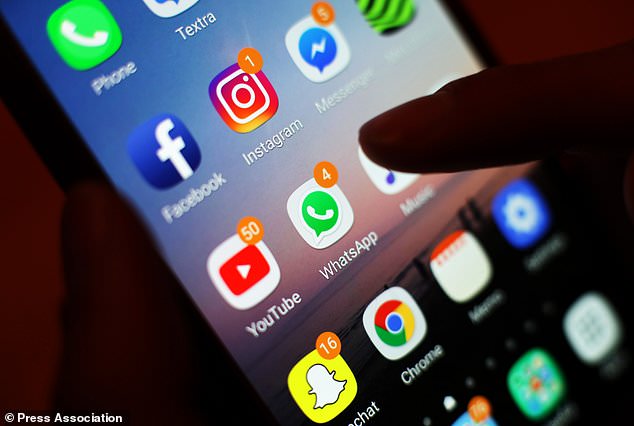 Mr Bauckham advised parents to lead by example, and get involved with their children’s use of technology, and said they should ‘allow a period where phones and computers can be used, but strictly demarcate that in the family routine’.

The former headteacher warned that increased use of social media was making teenagers more isolated.

‘Psychologically, mentally, emotionally, I think they are probably more fragile than they have been for generations,’ he said.

Mr Bauckham also said schools should engage with parents to promote more responsible use of technology.