NEWCASTLE are in advanced talks with Paulo Fonseca after the club’s Saudi owners sacked Steve Bruce after his first match in charge.

Upset Bruce told Toon fans: “I think this might be my last job. It’s not just about me; it’s taken its toll on my whole family because they are all Geordies and I can’t ignore that.

“They have been worried about me… especially my wife Jan.

“We’ve got a good life so, yeah, this will probably be me done as a manager – until I get a phone call from a chairman somewhere asking if I can give them a hand. Never say never, I’ve learnt that.”

Reports after Bruce’s dismissal stated that players had nicknamed him ‘Mike Bassett’ after the fictional comedy England boss, due to his uncomfortable media appearances.

However, Toon star Allan Saint-Maximin sent a big statement of support to his former boss, labelling him “one of the most gentle people that I have ever met”.

But the moneybags owners may be about to stiffen Saint-Maximin’s competition for places, with Barcelona’s Ousmane Dembele reportedly seeking a move to Tyneside.

Meanwhile Thomas Tuchel has talked up a potential Erling Haaland-Romelu Lukaku strikeforce, with the Dortmund striker’s release clause set to kick in this summer.

For the time being however, Lukaku will be on the sidelines along with Timo Werner after the pair picked up injuries in the 4-0 win over Malmo. 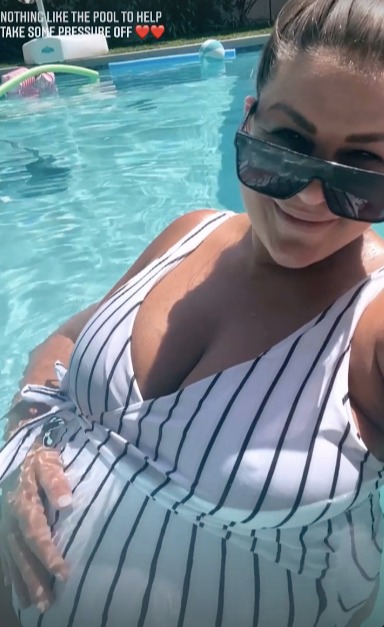 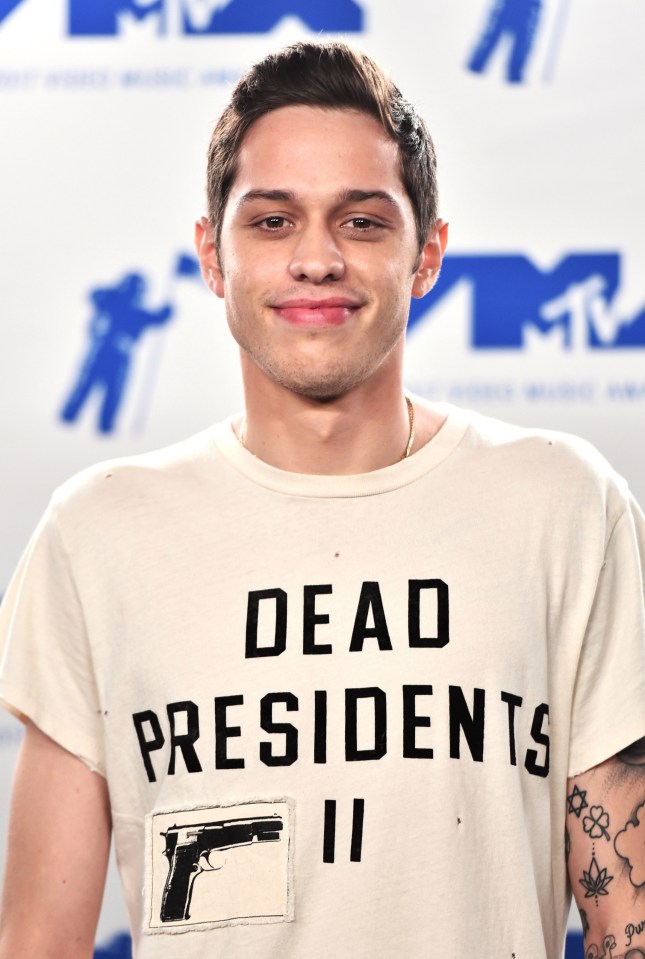 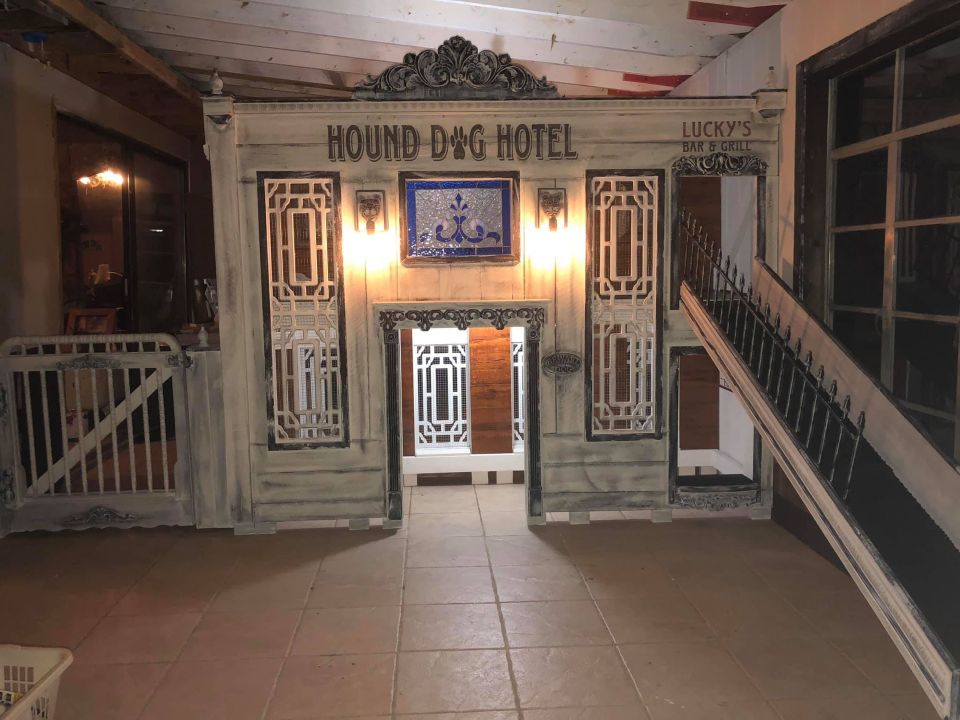