A policeman banged on a pensioner’s door in the early hours – to tell her she shouldn’t have parked on the kerb.

Sarah Lester, 66, who lives alone, first called 999 and asked for police to save her from the suspicious man who had woken her up at 1.30am – only to be told it was one of their officers. 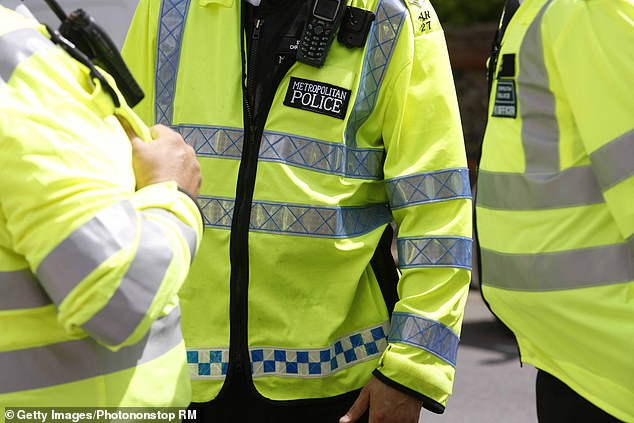 A policeman woke up Sara Lester, 66, at 1.30am to tell her off for parking on the kerb earlier that day (file image)

But her fear turned to anger when the officer told her off for parking on the kerb earlier that evening – even though she had moved the car on to her drive.

‘Why not come in the morning?’ asked Mrs Lester, who has complained.

A police spokesman said: ‘We are aware of the complaint and have been in touch with the lady. We are continuing to look into the matter.’ 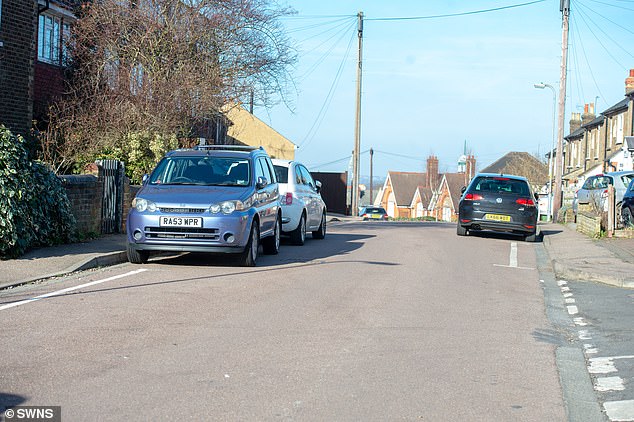 General view of School Lane where Sarah Lester was parked. She thought one of her children had died when a policeman banged on her door in the middle of the night