PEP GUARDIOLA has handed Manchester City fans the perfect Christmas gift – by insisting he will not walk out in the summer.

And the Etihad chief also showed some festive cheer – by welcoming old rival Jurgen Klopp’s decision to extend his stay at Liverpool.

Fresh reports on Friday revealed Guardiola’s contract – which he signed in summer 2018 – had a break clause at the end of this season.

But the former Barcelona played it down by saying he will not be wrapping up his City reign any time soon.

Asked about the latest speculation, Guardiola said: “Not true. I spoke about that a few weeks ago – about my intentions for the club.”

In late November, the Guardiola responded to questions over his future by saying he was ‘incredibly satisfied’ to work at City.

“If they decide the results are getting worse then they are going to take a decision, that’s normal.”

Guardiola and Klopp have been rivals for the major prizes in Germany – and that has continued in England over recent years.

The Liverpool chief confirmed on Friday he will stay at Anfield for the foreseeable future by penning a new deal until summer 2024.

Guardiola said: “Congratulations to him and Liverpool for five more years, he deserves it. I think it’s really good for the Premier League that he can continue here.” 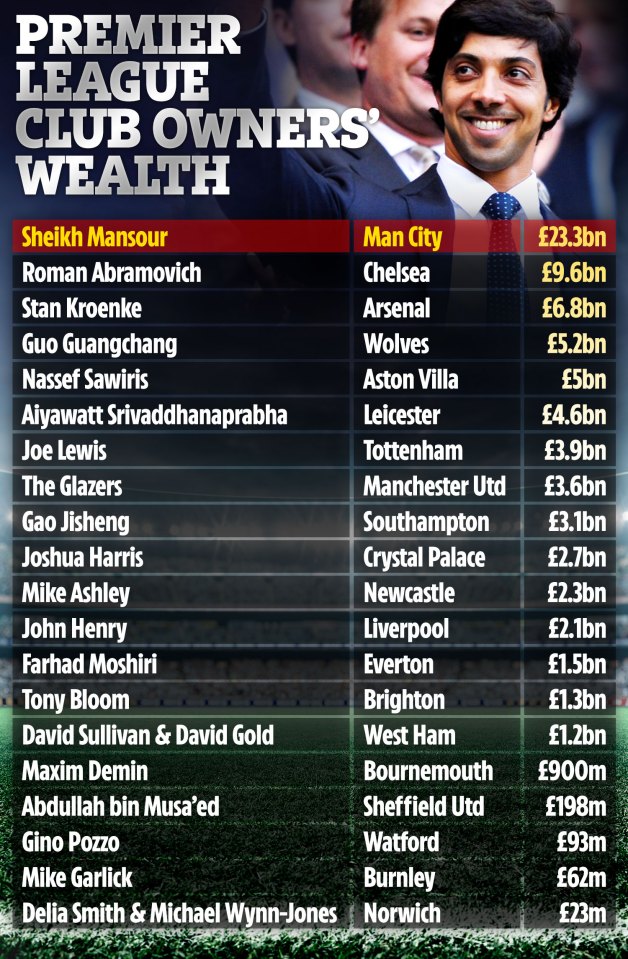 Meanwhile Pep took time out from the preparations for Sunday’s game at Arsenal to wrap up a couple of Christmas presents.

As part of the club’s 125th anniversary celebrations, staff pledged to give up 125 minutes of their time to help wrap 10,000 gifts.

Various organisations across Manchester gave the club’s charity City in the Community a wish list of items they need to provide support over the festive period.