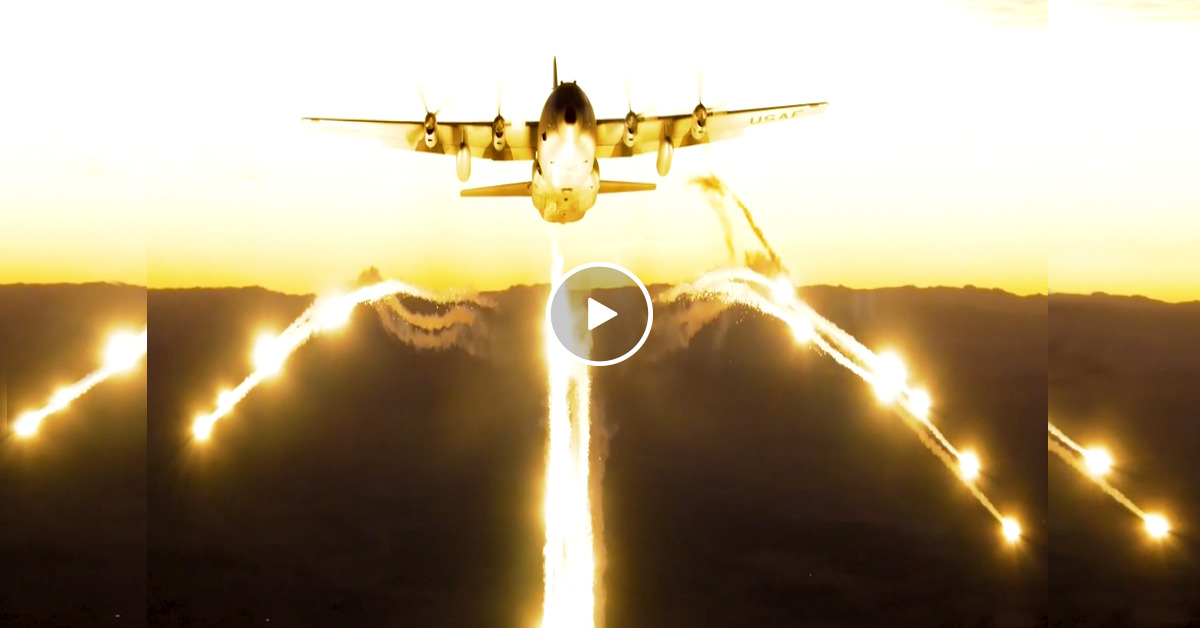 The perfect Military Monday Sunset with a lil’ flare.
Tonight, I’ve got a kick-A collection of HIGH-RES defensive measures deploying from Heavy Lifter fixed wings to Fight Jets (couple Allies in the mix) and a few thumping “Get to the Choppa” pics too.
NOTE:
If you’ve watched the video, then ya noticed a few KNOCKERs in the mix…that was actually NOT part of the plan.
Yata, yata, my After Effects is having issues with text over-lays. Basically, the video sections are freezing-up. As per usual, I ain’t taking NO for an answer…yep, ADD a few hot chicks for a touch of randomness.
Video descriptions:

C-130 Hercules
“Perfect Military Sunset”
B-roll of the C-130 Hercules from the 153rd Airlift Wing, Wyoming Air National Guard, as it fires flares and rides into the sunset over Camp Guernsey Joint Training Center during a training mission on Sept. 24, 2019. The 153rd Airlift Wing’s primary mission is to provide combat airlift to our state and nation. (U.S. Air National Guard video by Tech. Sgt. Jacqueline Marshall) 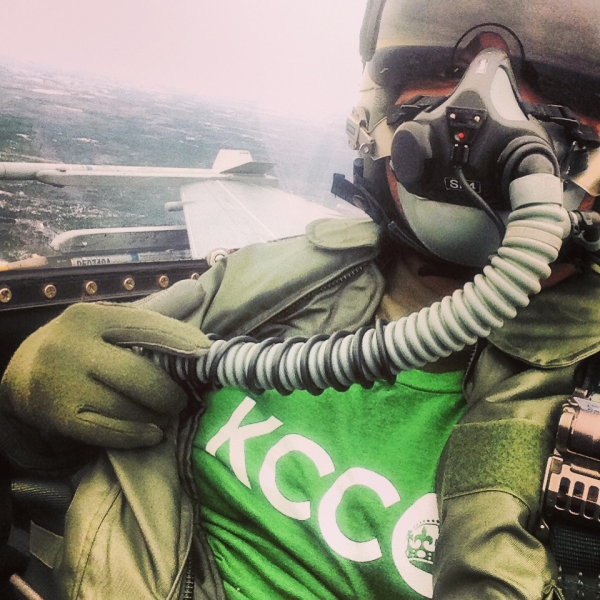 Experienced Day TRIBUTE: “this is us”…Chivers ONLY (99 Photos)

Whether celebrating .A bevy of beautiful bikinis is headed our way (69 Photos) 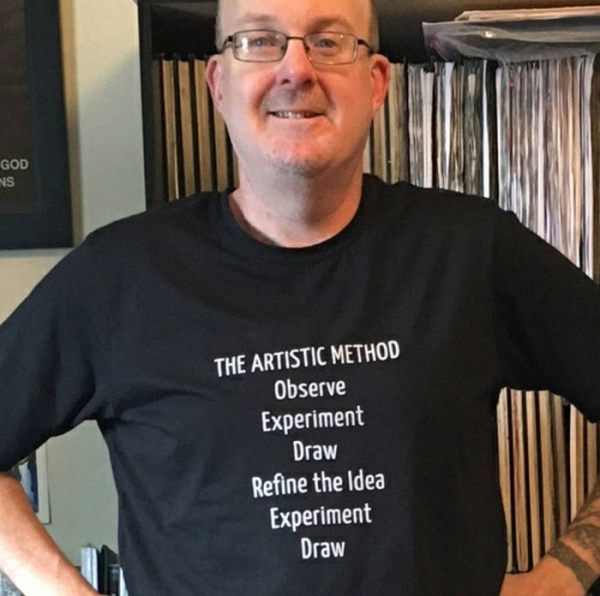 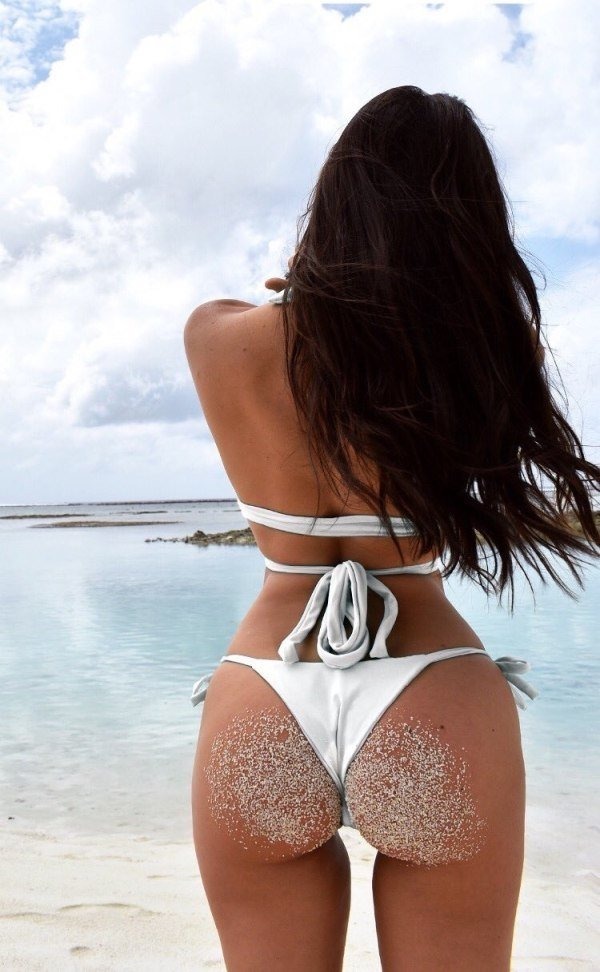 Always legs that’ll have you scrolling for the (46 Photos) 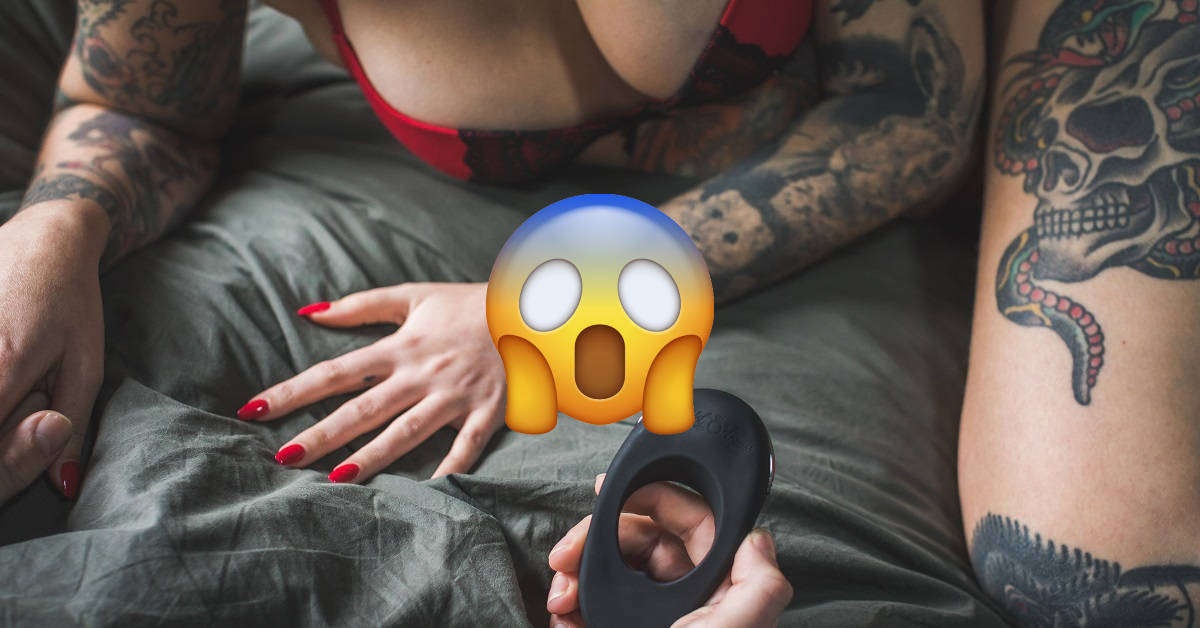 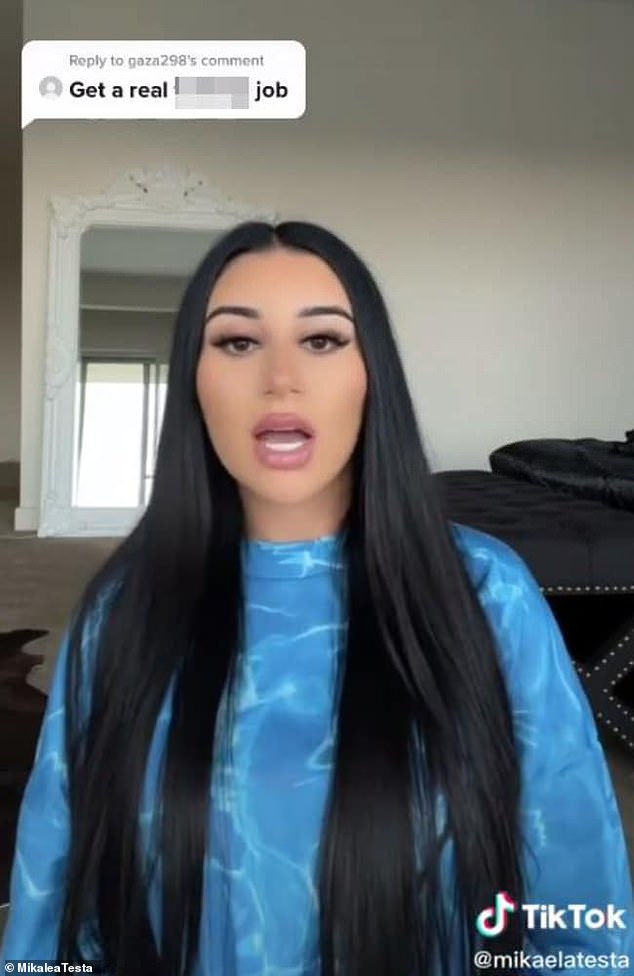