Persimmon boss Jeff Fairburn is to step down at the end of the year as the housebuilding giant looks to distance itself from the controversy over his £75 million payout.

The Charles Church group said Mr Fairburn will leave on December 31 and will then be replaced on an interim basis by David Jenkinson, currently group managing director.

Persimmon has begun a search for a permanent successor to Mr Fairburn.

The group said the furore over his pay had become a “distraction” that was having a “negative impact on the reputation of the business and consequently on Jeff’s ability to continue in his role”.

But it said that, as he was leaving at the company’s request, it was not legally able to withhold any of the share payouts due under the controversial 2012 long-term bonus scheme.

It said it had agreed with Mr Fairburn to cut his 12-month notice period and that he will not receive any further salary or benefits after December 31.

He also has no bonus entitlement for 2018. 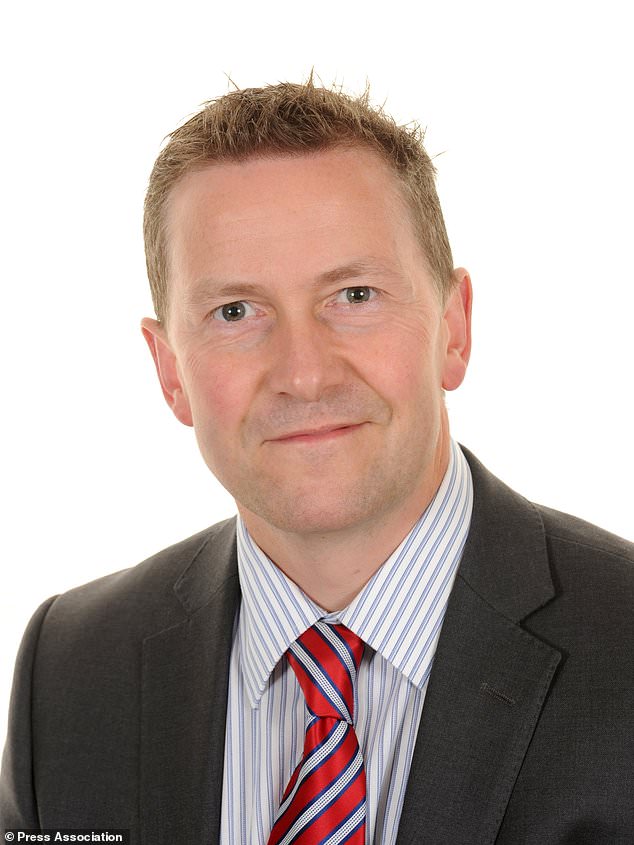 Chairman Roger Devlin said: “Given the continuing distraction around the scale of his remuneration resulting from the 2012 LTIP (long-term incentive plan), the board believes that it is now necessary for there to be to be a change of leadership.”

Mr Fairburn said: “I had hoped that revealing my plans to create a charitable trust and to waive a proportion of the award would enable the company to put the issue of the 2012 LTIP behind it.

“However, this has not been the case and so it is clearly now in the best interests of Persimmon that I should step down.”

His mammoth £75 million payout would have been an even higher £100 million, until Mr Fairburn voluntarily moved to calm the furore by handing back £25 million in bonuses.

He also pledged to forgo his next annual bonus and hand over a “substantial amount” of his pay award to charity.

Other executives also picked up bumper pay deals under the lucrative share scheme, collectively worth more than £100 million.

The group saw 48.5% of investors vote against the pay plans in April as they vented anger over the payouts.

Rudolph 'Blaze' Ingram, 7, sprints 100M in 13.48 seconds in Tampa, Florida tack race
Meet the college teen who has to carry around the $15,000 life-saving medication 24 hours a day
Trump boasts Egypt's dictator who is angling to stay in power until 2034 is 'doing a great job'
Spanish airport workers threaten Easter strike that would cause travel chaos for five million people
Marines who paid the ultimate price on Iwo Jima are captured in fascinating historical footage
Gina Miller vows to take government to court if it tries to shut down Parliament
Bamburgh in Northumberland is named as Britain's top seaside destination in Which? survey
Rachel Riley and Pasha Kovalev are MARRIED! Pregnant star and Strictly beau tie the knot in Vegas