PETER Andre and son Junior were a hit with their fans tonight as they dueted to Blackstreet’s classic No Diggity.

The pair got into the groove in the kitchen as they sang along to the 90s track.

Junior wore his school uniform and a padded North Face coat, while Pete, 47,was casual in a Yankees cap and hoody.

The 15-year-old kicked off the song, showcasing his impressive vocals and giving his pop star dad a run for his money.

Pete captioned the video: “I like the way you work it

It drew plaudits from his following, with one complimenting: “junior has a really good voice!”

Another said: “Wow what a duo! J can certainly sing.”

As a third gushed: “Made my Friday night thus

Earlier this week the Mysterious Girl singer left his followers swooning after he shared a fresh-faced snap from his younger days.

The pop star wears a black cap and turtle neck jumper in the old photo and looks remarkably baby-faced.

Peter also poked fun at his questionable sideburns and joked: “Proper throwback this one

thanks to Melissa Tkautz for reminding me of those sideburns.”

A number of fans were left gobsmacked by the striking resemblance to son Junior.

The father and son duo have been spending extra quality time together after they recently turned up to work together as the teenager makes his film debut.

The singer playfully tussled with his son as the pair rolled on to the set of On The Other Foot.

The comedy from award-winning writer and director Fredi Nwaka tells the story of a racist man who wakes up one day to find himself living in a black body.

This Morning's Holly Willoughby collapses into hysterics over X-rated parsnip

“He’s about to learn what it’s like to be black,” the film’s description reads.

The pair have been busy filming the feature film which marks Junior’s acting debut.

The 15-year-old revealed he’d won the role last month and has posted videos from the set of On the Other Foot. 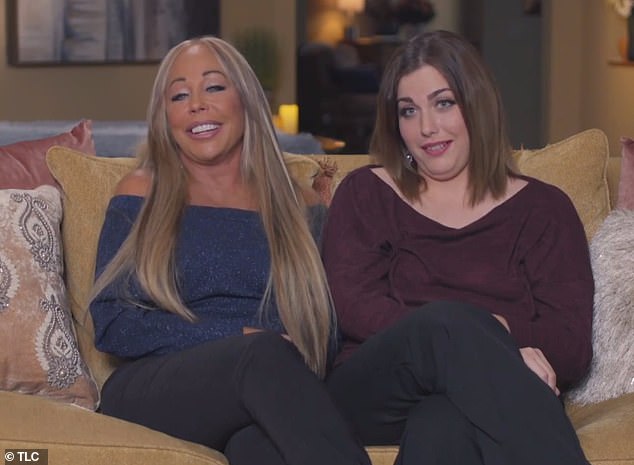 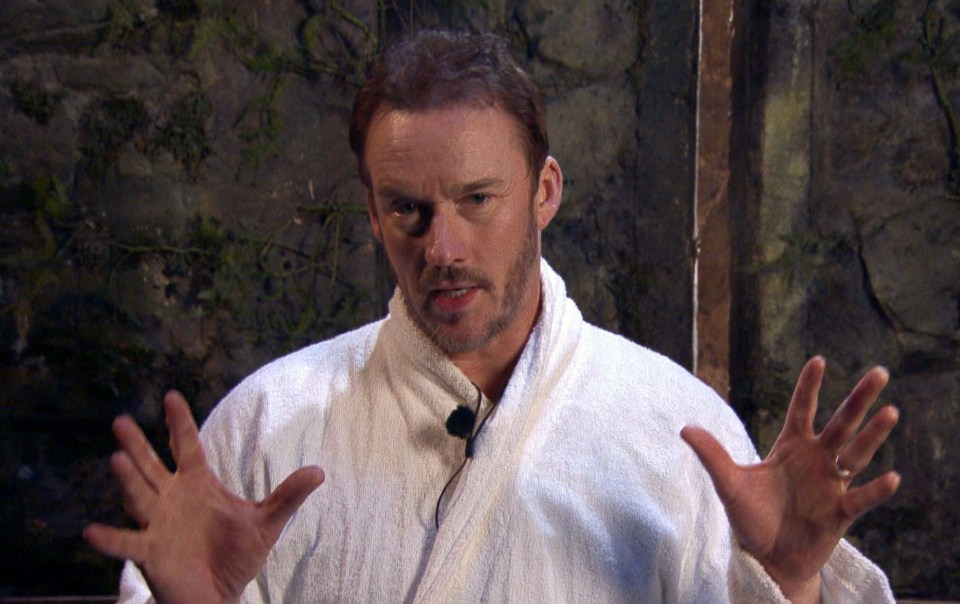 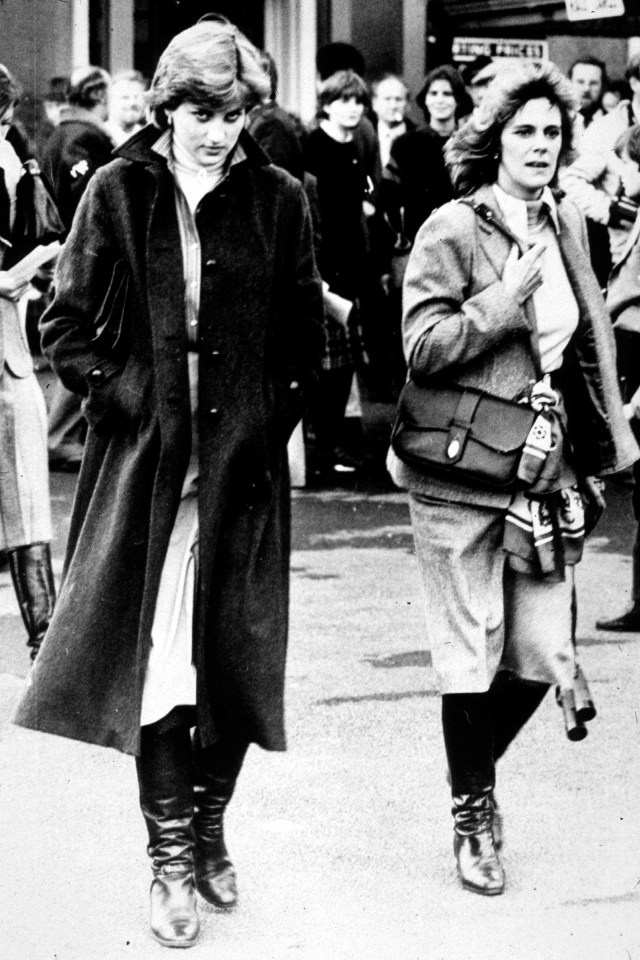 Diana ‘boldly’ confronted Camilla over Charles affair & said she ‘didn’t want to be treated like an idiot’, pal claims