A pilot who taught Countdown star Carol Vorderman to loop-the-loop has been killed in a horror plane crash.

Emily Collett had been practising a mid-air stunt when she crashed into a field with student film maker Tom Castle.

The plane, which has a top speed of 200mph went down near the village of Stonor, after taking off from White Waltham airfield near Maidenhead, earlier in the day. 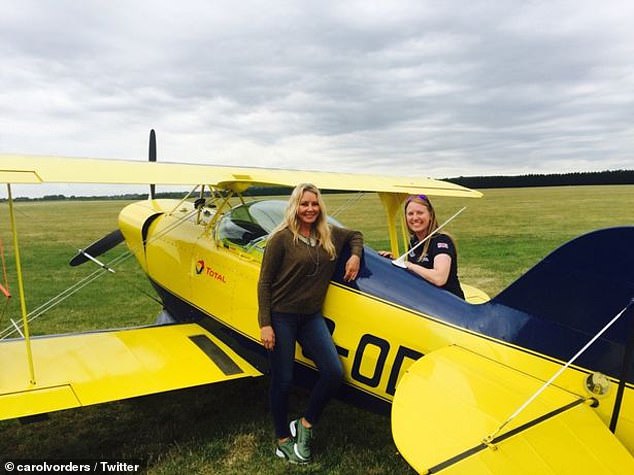 Emily Collett (right), who took former Countdown presenter Carol Vorderman (left) up in her plane, was killed in a crash 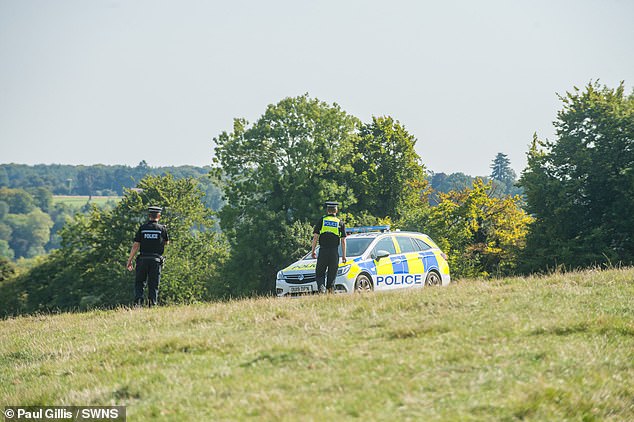 Mrs Collett had instructed Ms Vorderman, 58, how to perform a loop-the-loop in her two seater aircraft in July 2017, the Mirror reported.

At the time she posted photos of themselves on social media, whith the caption: ‘I loved doing the loop with this top woman Emily Collett . . . just brilliant x.’

Mrs Collett had studied at Cambridge and ran the Ultimate Aerobatics company with her husband Mike.

She had also previously competed with the British Advanced Aerobatics team. 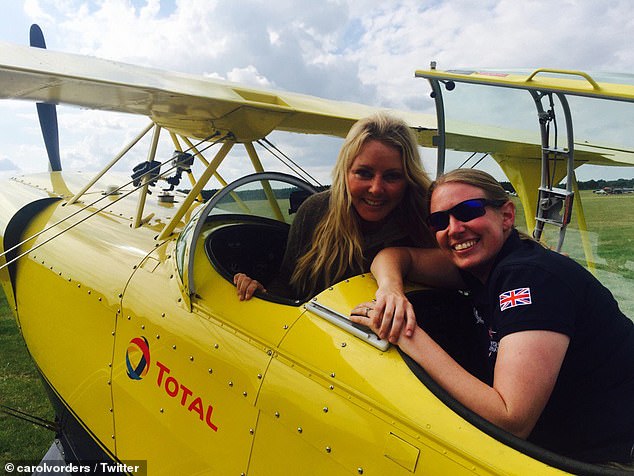 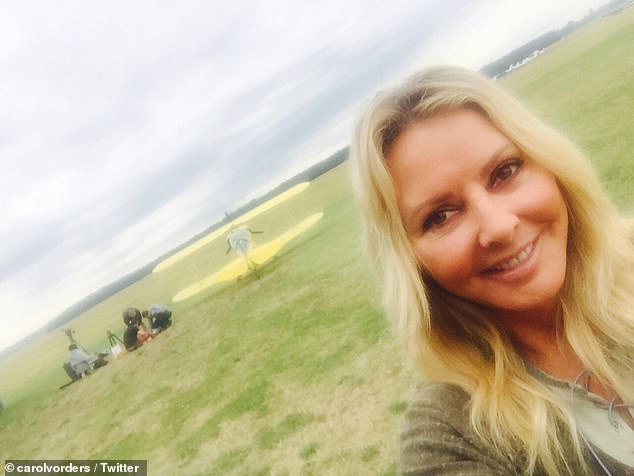 Both Mrs Collett and Mr Castle were pronounced dead at the scene after Thames Valley Police received reports of a crash at 2.10pm in Stonor, near Henley on Saturday afternoon.

The pair had been the only two on board the plane and the force stated that no one else had been injured.