AN INVESTIGATION has been launched after a man in his 40s was found dead in the street in south London.

The Met police said they were treating his death as “unexplained” after the shocking discovery on New Park Road in Brixton Hill at 6.53am on Monday.

The Met are treating the death as ‘unexplained’[/caption]

Cops were called to the scene by London Ambulance Paramedics to find the man, who was already deceased upon their arrival.

A crime scene was in place on New Park Road in wake of the incident as forensic officers began investigating.

The Met said a post-mortem examination has not yet been carried out on the unidentified male.

No arrests have yet been made and the investigation remains ongoing.

A spokesperson for the force said: “Police were called by the London Ambulance Service at approximately 06.53am on July 12 to New Park Road, SW2.

“Officers attended and found a deceased male in his 40s.

“His death is currently being treated as unexplained and a crime scene is in place.

“A post-mortem examination will be scheduled in due course. Enquiries remain ongoing and no arrests have been made.

“Anyone with any information is asked to call police on 101 quoting CAD”. 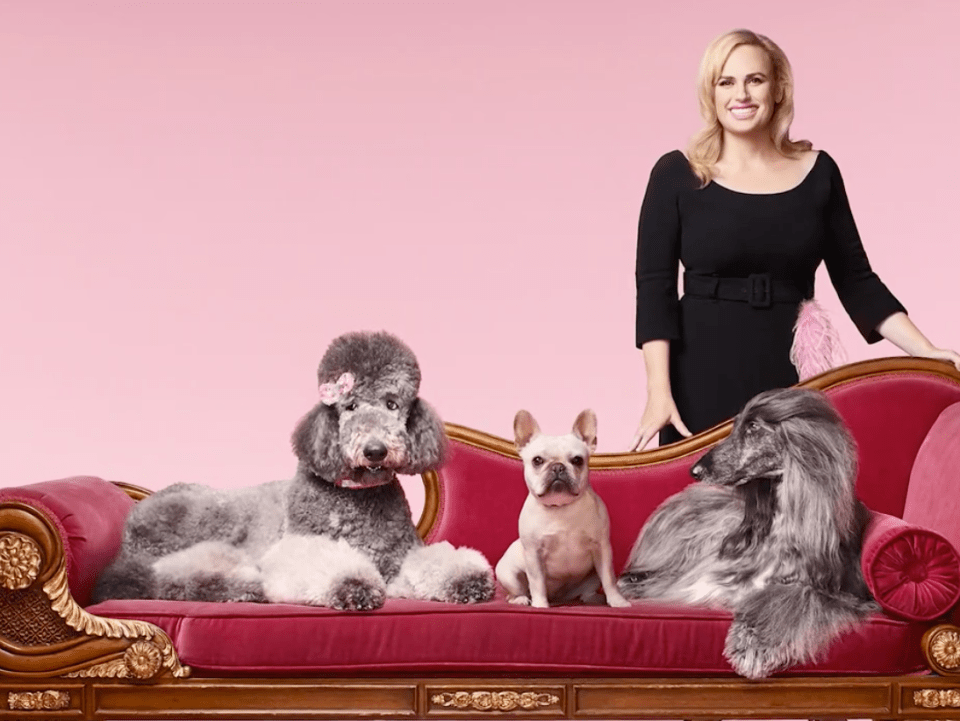 Meghan Markle news latest: Duchess set for UK return with Harry in September with plans for another memorial event 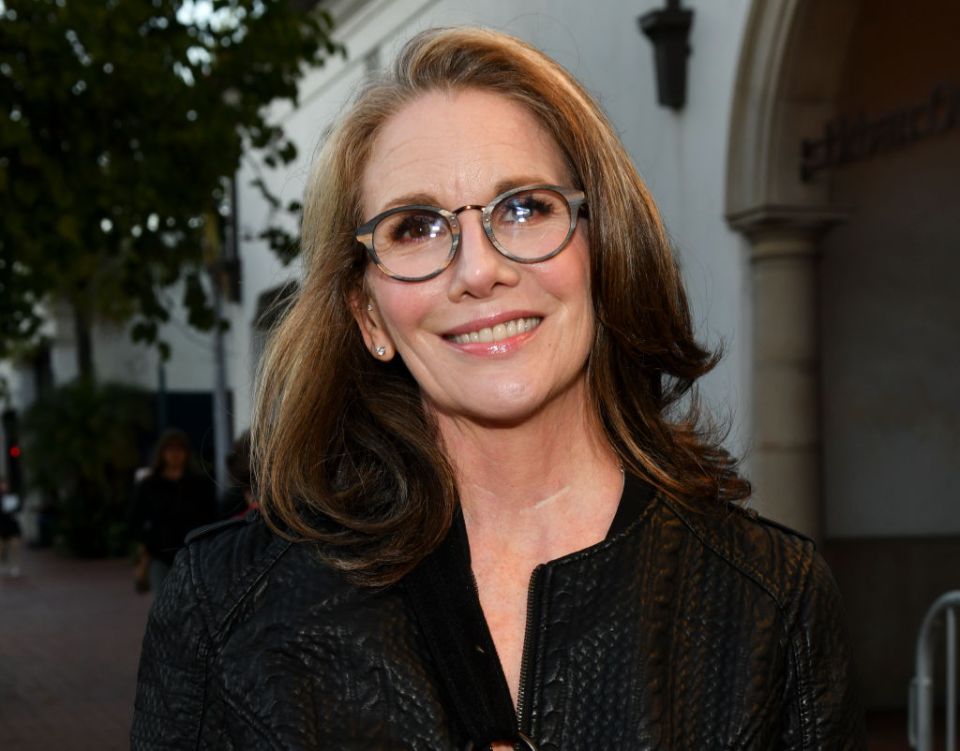