A young boy who went missing late last night in a ‘distressed state’ wearing pajamas and slippers is safe.

Police were alerted to reports that the lone 11 or 12-year-old had not been seen since boarding and quickly alighting a bus in Stapleford, Notts, at 10.15pm.

Nottinghamshire Police heard from the boy’s family he is safe this morning. 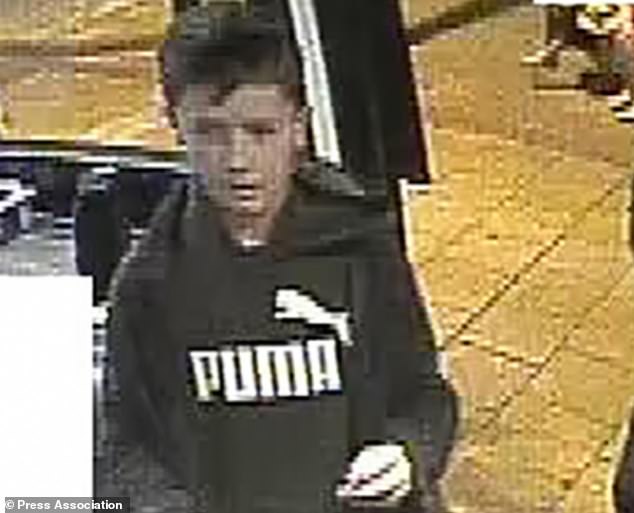 A boy, aged 11 or 12, who boarded a bus in slippers and a dressing gown last night in a ‘distressed state’ 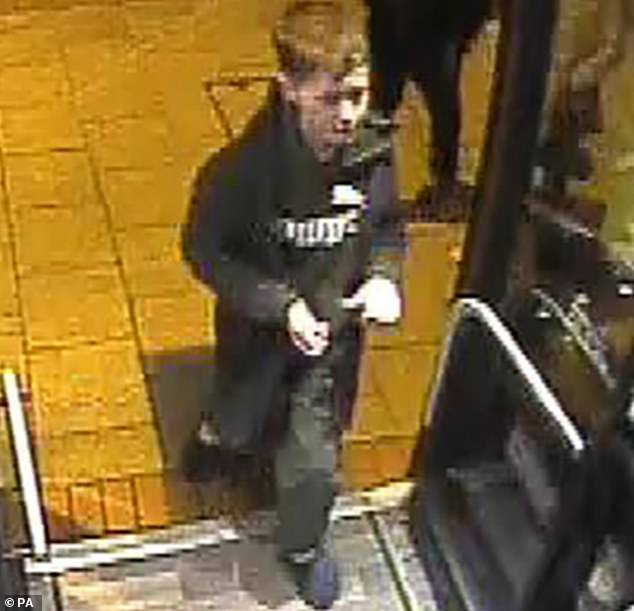 Officers and search teams using a police helicopter worked through the night and morning to identify the boy and confirm his whereabouts.

Officers said he told the bus driver he had been staying with friends in the Stapleford area of Nottinghamshire and was heading towards Chaddesden in Derby, but was seen to get off the bus near the Old Rock pub and began to walk back towards Nottingham.

CCTV images of the boy, wearing a black Puma hoodie under the dressing gown, were released by police in the early hours of Sunday.

Police said it was believed he did not have access to money and it is thought that the battery in the mobile phone he was carrying had run out.

Inspector John Lees from Nottinghamshire Police said: ‘This investigation involved a significant number of officers, specialist search teams and the police helicopter, which shows both the level of concern we had for the boy and how seriously we treat reports of this nature. 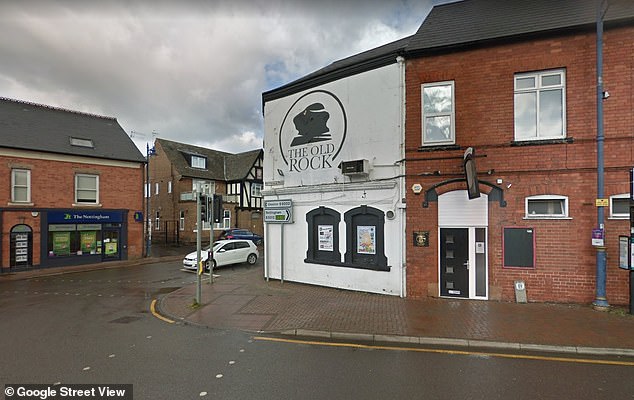 ‘I’m pleased to report that contact has now been made with the boy and his family and we’re satisfied that he is now safe.

‘I would like to take this opportunity to thank the local community, the bus company and everyone else who helped in the search for the boy for their cooperation and support during this investigation.

‘Even something as simple as sharing Nottinghamshire Police’s appeals to find a missing person on social media can make such a difference in supporting our officers’ work and the public’s help in this is always very much appreciated.’