Police have launched a murder enquiry after a passer-by stumbled across the body of a teenage boy in Coventry.

The boy was found with multiple stab wounds to his torso by a member of the public in the Wood End area of the city at around 7pm.

Paramedics were scrambled to the area of grassland near Petitor Crescent but the victim was declared dead at the scene.

Detectives have sealed off the area for a fingertip search and forensic examination.

Enquiries are underway to identify the body but no arrests have been made. 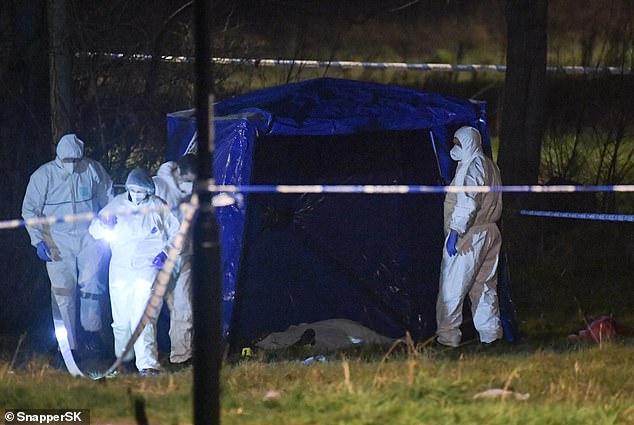 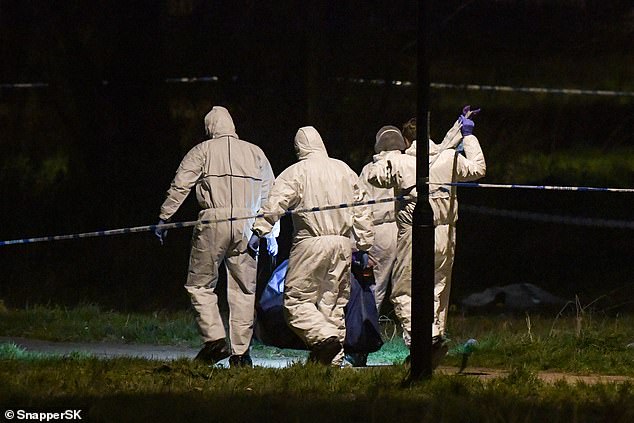 A West Midlands Police spokesman said: ‘We’re appealing for anyone who was in the Petitor Crescent area of Wood End this afternoon or early evening and saw anything suspicious, a disorder, or people running from the scene to get in touch as they could hold important information.

‘If anyone was driving through the area and has dash-cam footage then we’d also ask them to get in touch on 101 or message us on Live Chat via the website quoting log 2263 from 5 Feb.

‘Or information can be passed anonymously to the charity Crimestoppers on 0800 555111.’ 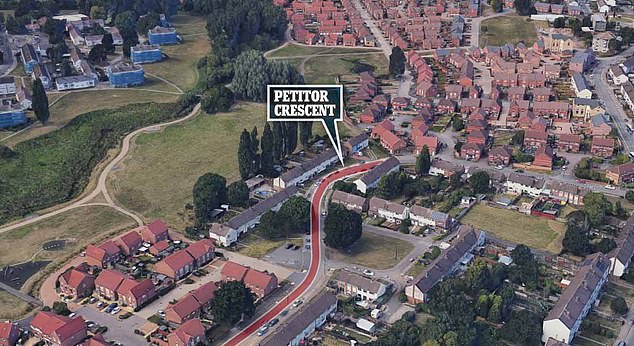 The victim was found in grassland near Petitor Crescent in Wood End, Coventry

Labour leader Corbyn has a face like thunder as he slams car door and blanks beaming Boris
Gay transgender man tells his story of giving birth to a boy despite fears of trans phobia
Burials begin as deaths from capsized ferry rise to 224
Neighbours go to war over six-inch strip of land after new fence is built
Fox gets stuck in a fence trying to climb into a garden
Wimbledon 2019: Geri Horner is excited by the tennis as she joins husband Christian at tournament
At least 27 children are killed in Liberian boarding school fire
Teenage murderer 'escapes prison after switching places with his twin brother during visit'