Police have ‘shot a gunman’ at Germany‘s Frankfurt International Airport following ‘reports of a bomb threat’.

Terminal 1 of the airport was evacuated this evening in connection with abandoned luggage which was reportedly found to be harmless.

Footage saw armed officers surrounding a man while all passengers were seen standing outside the airport with the regional train station also closed. 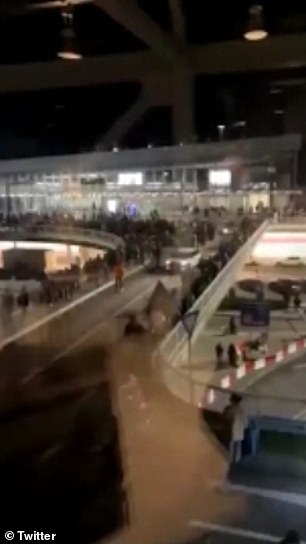 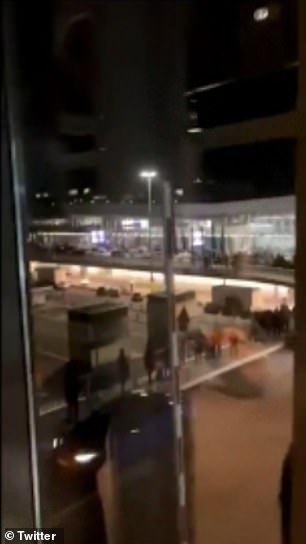 Passengers are seen outside the terminal while Frankfurt Airport tweeted: ‘Passengers are asked to follow the instructions of the security staff on site’

‘Passengers are asked to follow the instructions of the security staff on site.’

‘As a result, there may be delays in the operational process. Passengers are therefore asked to check the flight status in advance on the airline’s website.’

Federal and state police are probing the incident, according to Frankfurt Airport Police. 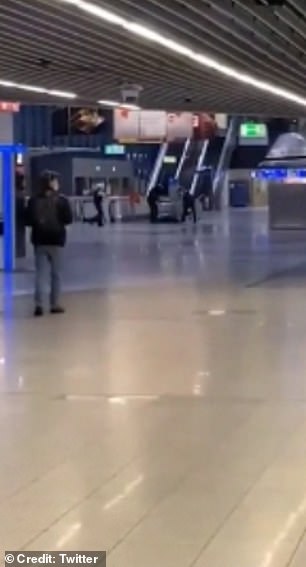 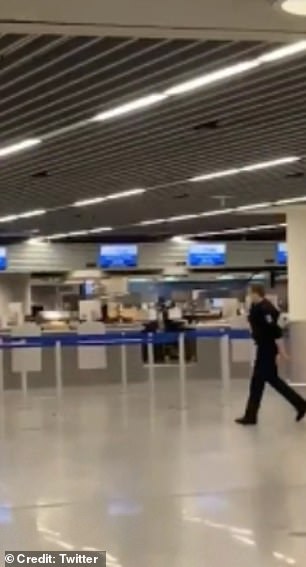 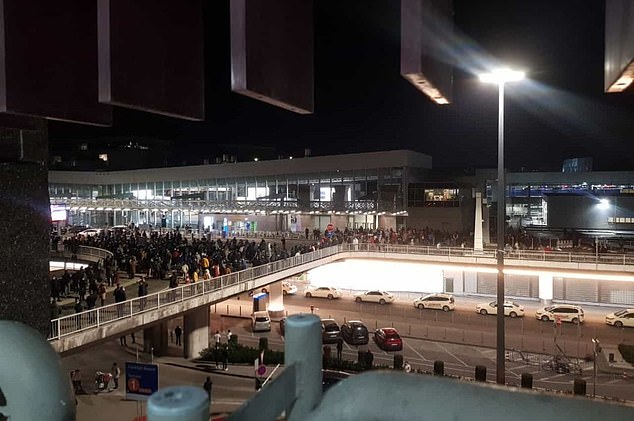 Passengers were evacuated from the terminal as Frankfurt Airport tweeted: ‘We will keep you informed as soon as we receive updates from the authorities’

In an update, Frankfurt Airport added: ‘In consideration of the ongoing police investigation at Frankfurt Airport, we would ask you to refrain from speculating and making inappropriate comments about the incident as well as posting videos.

‘We will keep you informed as soon as we receive updates from the authorities.’ 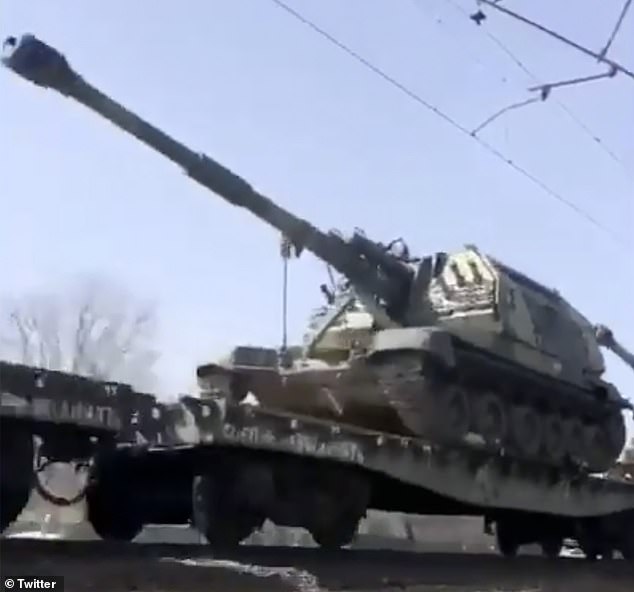 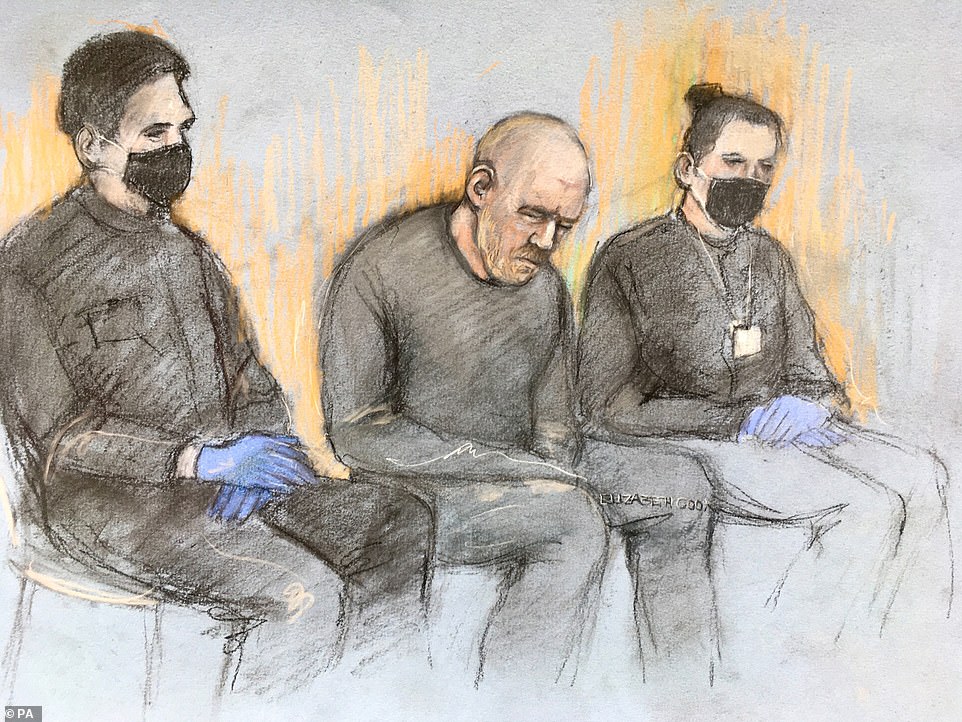 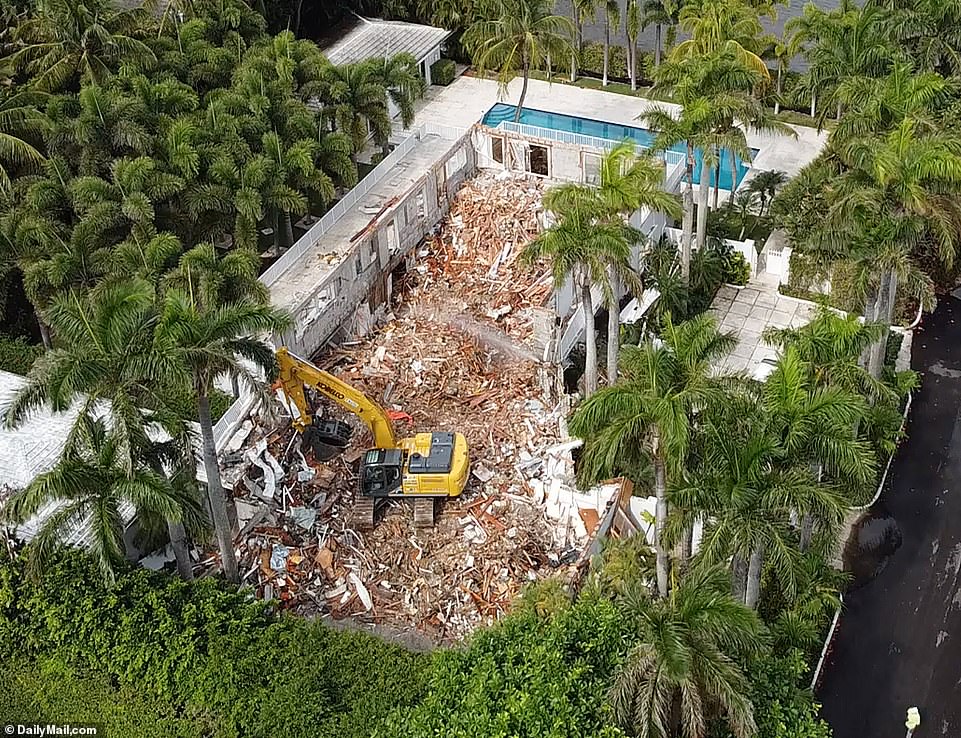 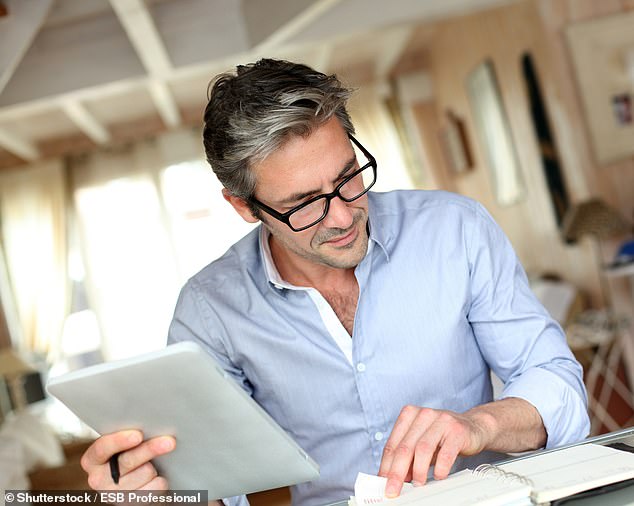 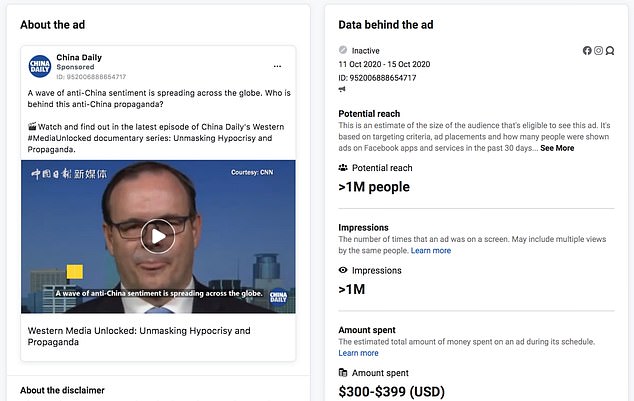