A detective who led the hunt for Madeleine McCann has made £350,000 from a book on the case that slurred the missing girl’s parents- but they are determined to make him pay.

Court documents show Portuguese police chief Goncalo Amaral made more than £350,000 from his book The Truth of The Lie and a DVD spin-off.

He claims Madeleine died in an accident at the Algarve apartment in 2007 and her parents covered up the crime, according to The Sun.

Kate and Gerry are currently battling him at the European Court of Human Rights in Strasbourg to prevent him cashing in on the disappearance of their daughter. 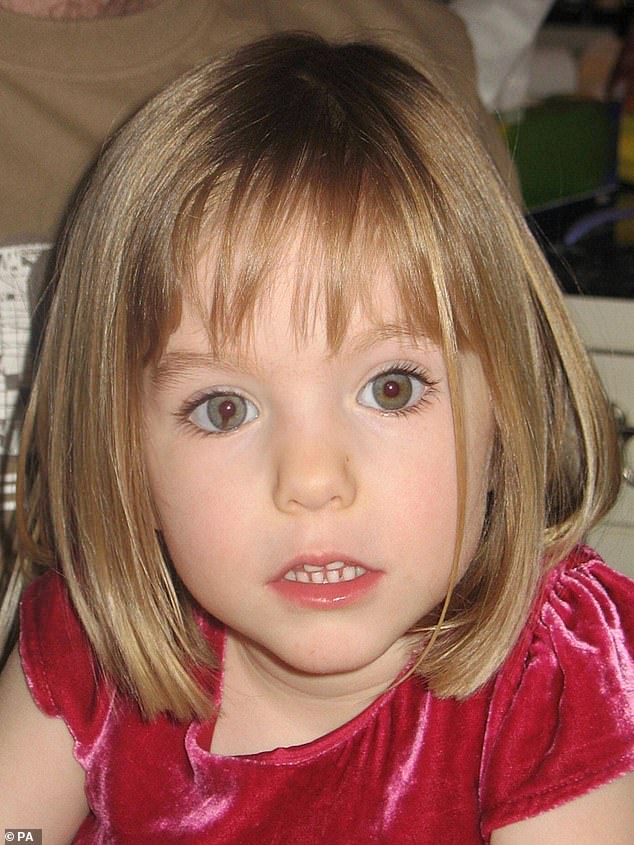 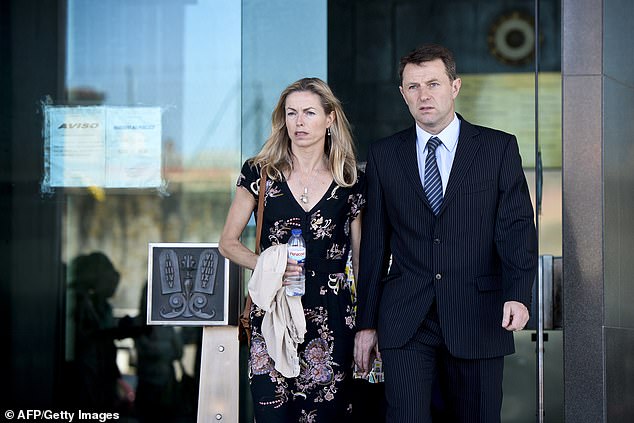 A source close to them said: ‘If Goncalo Amaral continues to make these outrageous claims then he will find he has a tough fight on his hands.

‘Kate and Gerry are not going to let him get away with what he said about them.’

An injunction against the book he released was issued in 2009 and they started a libel action against Amaral.

They won the case in 2015 but the ruling was overturned on appeal and Amaral was awarded compensation.

The McCanns have now gone to the ECHR to avoid paying him £750,000 which, the couple fear, could wipe out the rest of the fund set up to search for Maddie.

The three-year-old vanished from an apartment in Portugal’s Praia da Luz during a family holiday in May 2007. 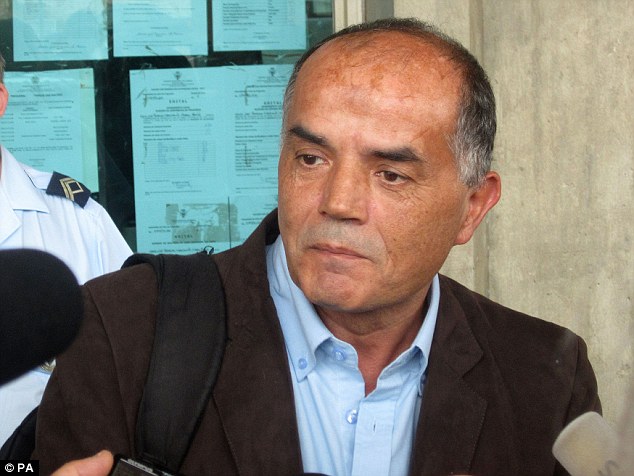 Court documents show Portuguese police chief Goncalo Amaral (pictured) made more than £350,000 from his book The Truth of The Lie and a DVD spin-off 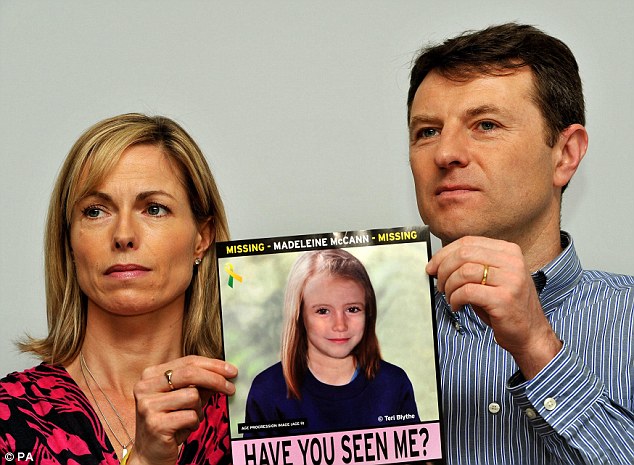 She and her younger twin siblings had been left sleeping alone in their beds while her parents were dining in a nearby tapas restaurant with pals.

Last month it was revealed in The Mail  that donations from the public to the Maddie Fund have dwindled to ‘virtually zero’ over the past 11 years.

A source close to Kate and husband Gerry said: ‘The idea that money is still flooding in is just wrong. Donations dried up a long time ago. At times the story comes into the news a few kind people send in a quid or two but their is nothing of any real value.’

The Madeleine Fund, officially called Leaving No Stone Unturned, was launched shortly after she went missing. Its sole purpose of to find Maddie, support her family and bring her abductors to justice.

A sum of £750,000 is left in the pot which the McCanns will dip into to pay for their own private investigators if the police search is shelved.

Over the years money had been flooding into the Fund – which once topped nearly £2million – much it from online sales of merchandise to help the search for Maddie, who would now be aged 15.

But Kate recently closed the shop, posting on the Find Maddie website: ‘Unfortunately, due to many commitments and pressures, I am unable at this time to attend to website orders. We greatly appreciate your support. Thank you to everyone who has kindly donated to Madeleine’s Fund through our Online Store. Your support means a lot to us.’

In the first months of Maddie’s disappearance from the Algarve £1.8million poured into the fund including more than £64,000 from sales of T-shirts, wristbands and ‘holiday packs’ — posters and car stickers holidaymakers could paste up when they went abroad.

The following year generous supporters donated more than £600,000, with merchandise again a s large part of the fund. But over the years is has dwindled to a few thousands pounds and now virtually nothing.

Kate’s 2011 best-selling book ‘Madeleine’, with serialisation rights, netted her £1million which she ploughed into the Fund.

Together with serialisation deals, it is understood the book — which became a best-seller — has raised nearly £1million for the fund, which has six trustees including Kate and Gerry, both 50.

Their pal said: ‘The funding is down to the Home Office and the police. Kate and Gerry have no say in the matter. They have been here before. They simply have no idea if the search will come to an end or will carry on. It is a daunting prospect they face once more and time is running out for a decision to be made.’

The last handout of around £150,000 was given at the start of April which runs out at the end of September.

PAUL THOMAS on... Boris Johnson wielding the axe
Bill Ackman says 'America will end as we know it' unless Trump shuts down NOW the entire country
Pensioner, 82, is arrested for on suspicion of murder
Trump says he has 'plenty of time to do some dastardly things' to Iran, rules out nuclear strikes
The Queen is elegant in a plum ensemble as she leaves MI5's HQ
Mrs Hinch shares snaps of decorated home after year of renovations and EVERY room is grey and white
Strictly's Pasha Kovalev is robbed by two thieves on mopeds outside London theatre
US investigators 'believe bird strike was factor in Ethiopian Airlines Boeing 737 Max 8 crash'