A 27-year-old polo-playing ex-public schoolboy has been charged with the murders of three ‘frail and reclusive’ Exeter pensioners.

All three victims were found dead within 24 hours at two addresses a mile apart in the Devon city this week. 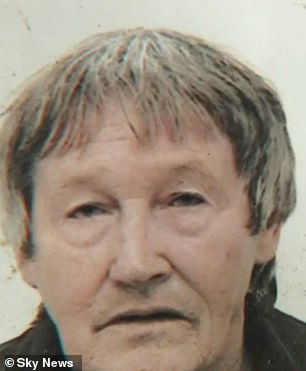 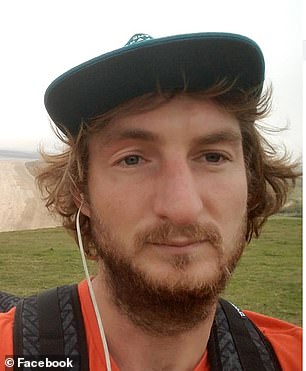 Anthony Payne (left), 80,  was one of three pensioners brutally murdered in Exeter this week. Alexander Lewis Ranwell (right) is accused of killing the elderly men 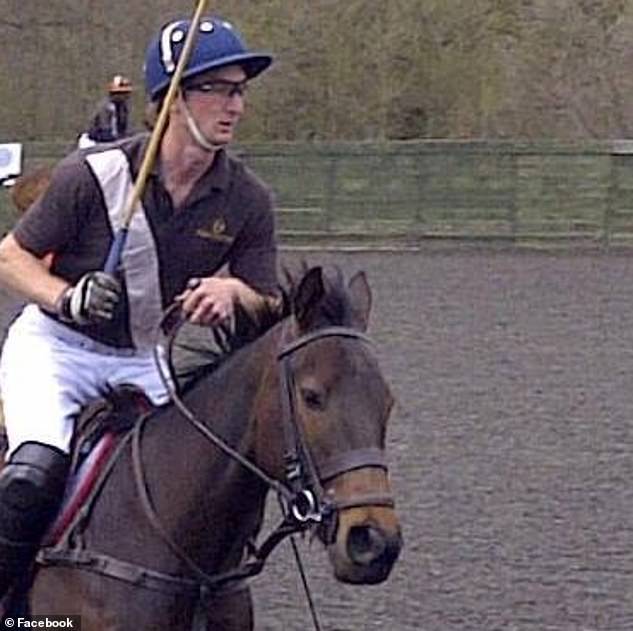 Lewis-Ranwell has also been charged with two offences of causing grievous bodily harm with intent.

Devon and Cornwall Police said the deaths had been linked because of the age of the victims, the presentation of the properties and the injuries sustained by the victims.

Lewis-Ranwell, a surfing and polo enthusiast who has campaigned to the legalisation of cannabis and cannabis oil on Facebook, was being grilled by police throughout the day before being charged with three counts of murder at around 9pm tonight.

One of Lewis-Ranwell’s neighbours and family friends said that he attended the £30,000-a-year West Buckland boarding school.

Until last year he was living in Barnstaple and was believed to have a 64-year-old girlfriend who he lived with for a long period before moving out and heading to Exeter, which is around an hour away.

The source said: ‘He was one of the nicest children you could ever meet. He is so polite and kind and was good at school. He was brilliant at polo. He wanted to play so his dad bought him horses.’ 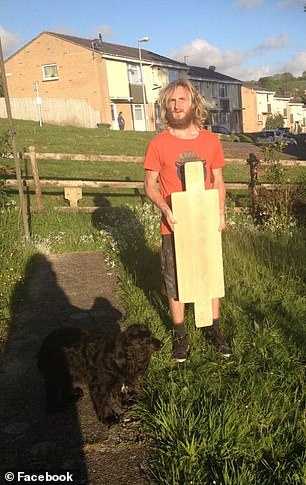 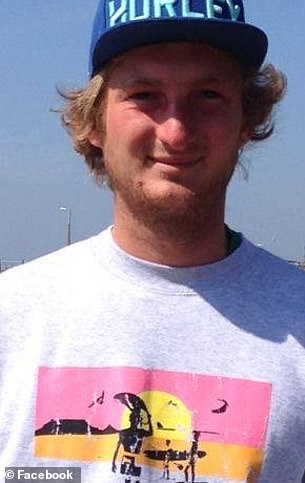 Until last year he was living in Barnstaple and was believed to have a 64-year-old girlfriend, according to a family friend

Today the best friend of suspected murder victim Anthony Payne described the moment he found his body at his house as the first picture of him was uncovered by Sky News’ Enda Brady.

Mr Payne had been living with Keith Baker – who he had known for 35 years – on King William Street in Exeter, Devon for six months but returned to the house he rented on Bonhay Road every other day to feed his cat.

Keith’s suspicions were aroused when Mr Payne aged 80, did not return to his house on Sunday evening. 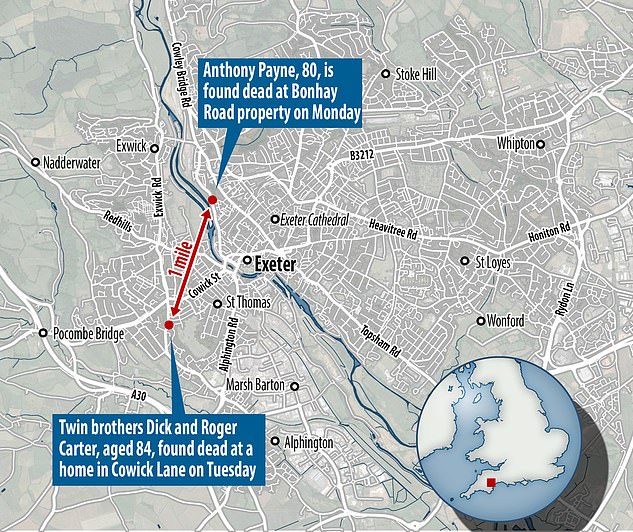 After phoning the hospital and various pubs to find him he decided to visit the house at around 2.30pm to see if his friend was there.

But he found his friend dead in one of the bedrooms.

He said: ‘I just hope he didn’t suffer – I hope he was knocked out with the first blow’

‘I went in and looked in his bedroom. The door was ajar. I had a glance around the room and just as I was walking out, just between the pillows and the wall I saw his coat sticking out.

‘I felt for a pulse but couldn’t get one.’

Mr Payne’s brother-in-law Ronnie Teague said he was still in a state of shock.

Speaking from his home in Newton Abbot, Devon, Ronnie, 73, said: ‘I think Tony was lonely so that could have made him an easier target. I was married to his sister Pamela for 46 years. My wife passed away 11 years ago so we had known each other for well over 50 years. 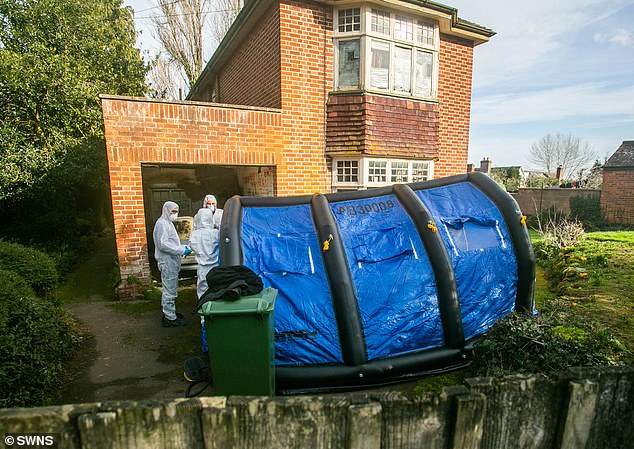 ‘He seemed to drift in his own little world and was one of seven to eight siblings but he was a down to earth chap and I remember he was always busy working. He was always on a building site.

‘It was a big shock and I still can’t believe it. He used to be an outgoing chap and used to go to the pub a lot. He would play darts and cards and was friendly with everyone but he did become a bit more reclusive in latter years.

‘He was not the sort of person to make enemies. You would never have thought he would go this way. He was just a normal and friendly bloke.’