THE wait for justice has been shameful – good, honest people had their reputations and livelihoods trashed.

Some were spat at in the street, others went bankrupt, many were jailed.

The Post Office chief executive, Paula Vennells, told Parliament there had been no miscarriages of justice[/caption]

The Post Office knew there were serious problems with its Horizon IT system but found it easier to accuse subpostmasters of having their hands in the till.

It was designed for the Post Office and run by the Japanese-owned government contractors Fujitsu.

When Horizon was rolled out in 1999 it was described as the “largest non-military IT system in Europe”.

But it was riddled with bugs.

Random glitches threw up errors in branch accounts, for which individual subpostmasters were held liable.

Good, honest people had their reputations and livelihoods trashed[/caption]

If they couldn’t pay up, they were sacked and prosecuted.

Between 2000 and 2014 the Post Office successfully convicted 736 people using evidence from its IT system — more than one a week.

This was criminalisation on an almost industrial scale.

By 2013 the Post Office was fully alive to the scandal, yet instead of coming clean and working with MPs and campaigners to undo the damage, it began a cover-up.

The Post Office head of security ordered the shredding of documents.

The Post Office chief executive, Paula Vennells, told Parliament there had been no miscarriages of justice.

The story might have ended there were it not for a small group of campaigners.

In 2016 they raised the funds to take the Post Office to the High Court.

A class action was launched. The Post Office spent tens of millions of pounds of taxpayers’ money trying to deny the subpostmasters justice, at one point trying to get the judge removed, claiming he was biased.

Random glitches threw up errors in branch accounts, for which individual subpostmasters were held liable[/caption]

Lord Justice Coulson described the Post Office as behaving with the moral scruples of a “mid-Victorian factory owner”.

The Post Office settled, giving the claimants £58million in compensation. All but £12million was swallowed up in legal fees.

The judge said he had such grave concerns about the evidence given by two Fujitsu engineers in the prosecution of subpostmasters that he was handing a file to the Director of Public Prosecutions.

A police investigation has been going on for more than a year. No charges have been brought. No one else has yet been held to account.

Paula Vennells left the Post Office in 2019, after earning more than £5million for her seven years as chief executive.

She was rewarded with a Cabinet Office post and a CBE.

The Government does not think anyone should be investigated, telling campaigners it “will not be taking further action” because “over an almost 20-year period decisions were made by many people”.

Refusing to take action because a lot of people were involved over a long period is morally indefensible.

The fight for justice goes on — the subpostmasters whose convictions were quashed yesterday can now sue the Post Office for malicious prosecution.

Boy, 14, knifed to death after school outside pizza restaurant in London

Many more convictions are expected to be overturned in the next few months.

MPs from all parties say they are determined to ensure the Government takes action.

This is one of the most widespread and significant miscarriages of justice in British legal history. There needs to be a reckoning. 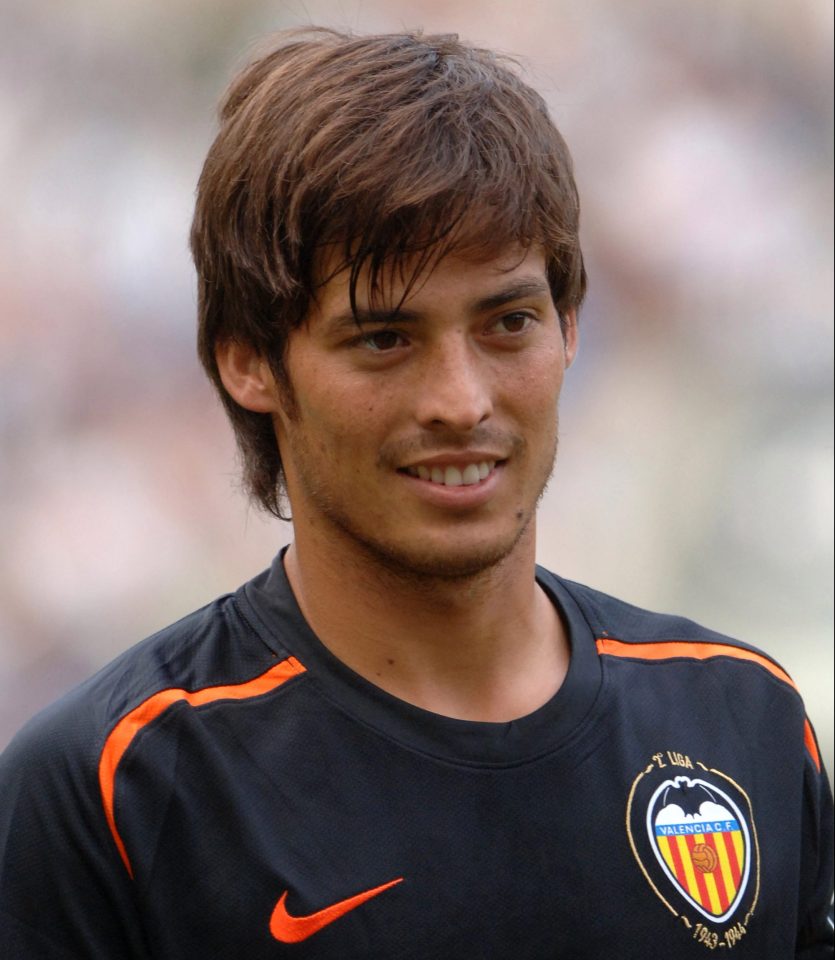 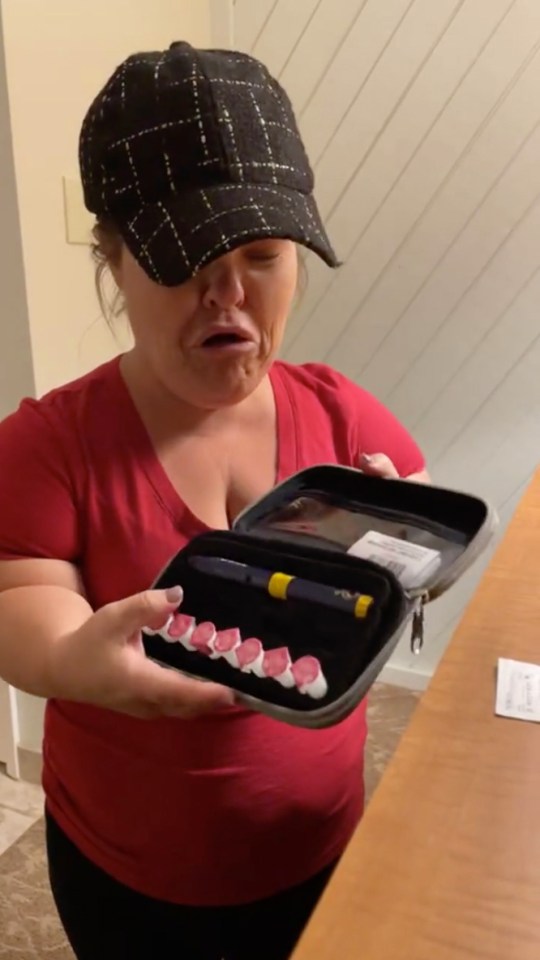 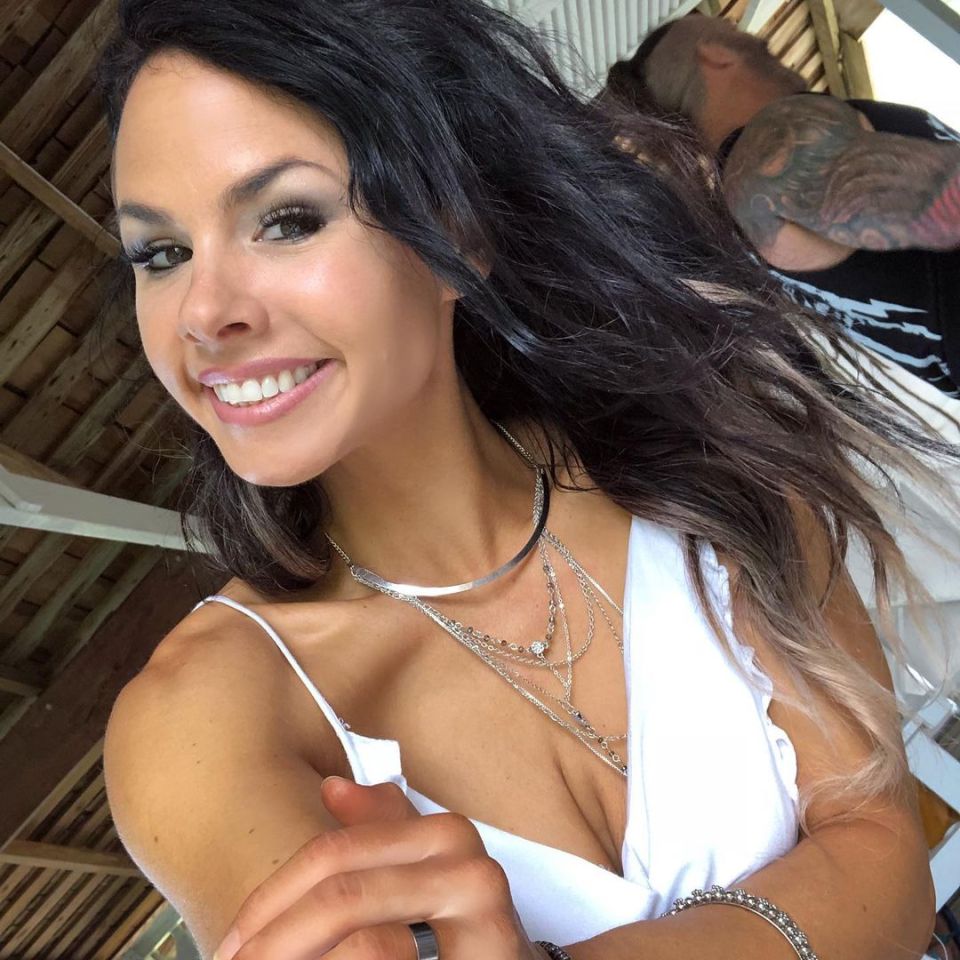 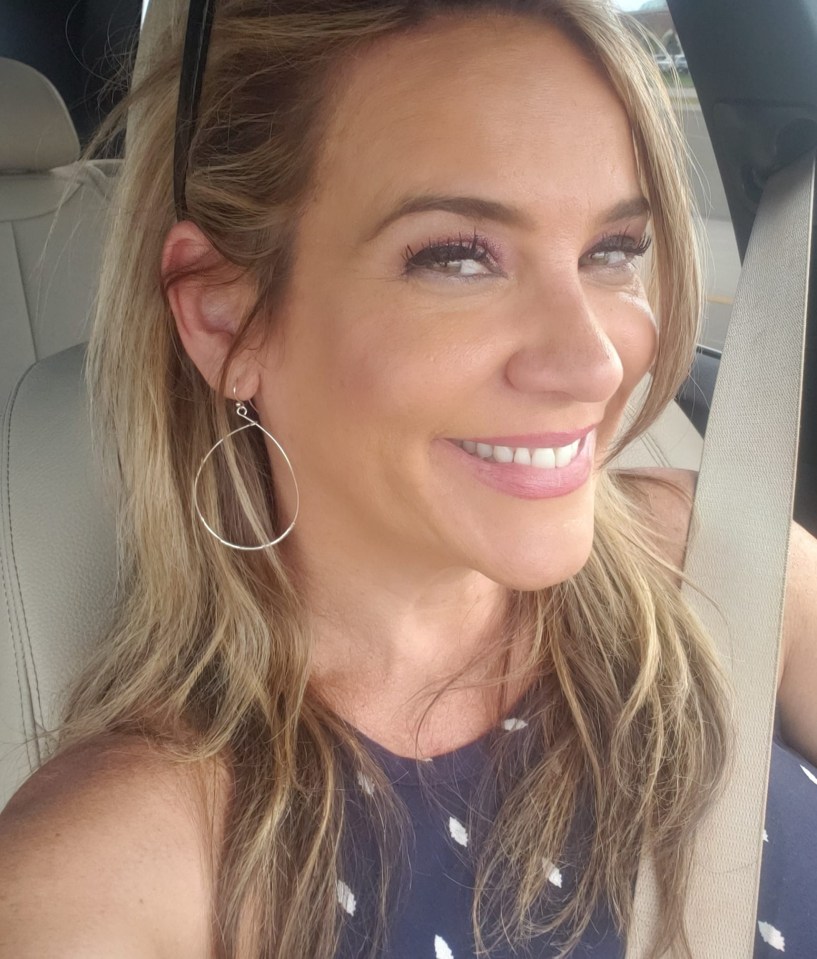 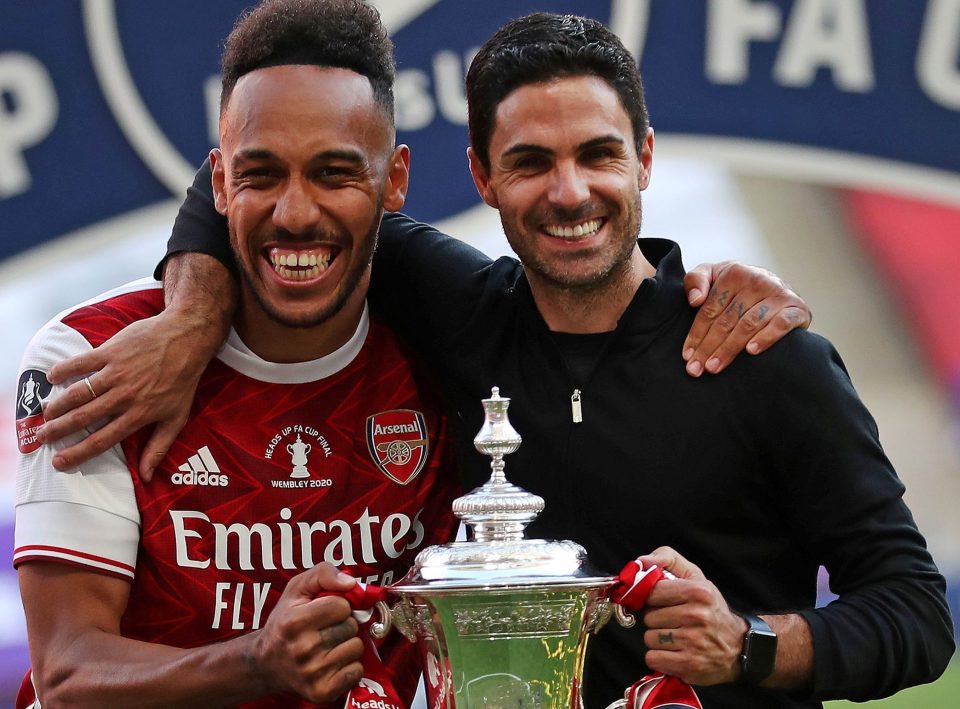