PREMIER LEAGUE clubs have unanimously voted not to release players for internationals in red-list countries.

The decision stops 59 stars from 19 clubs departing for next month’s international window – because they would need to quarantine on return.

The Prem itself says it “strongly supports” the “reluctant” choice made by its clubs following a crisis meeting on Tuesday.

Teams feared losing stars for six games after international breaks in both September and October due to the rules on isolation.

European clubs, including the Prem, were upset at Fifa not extending exemptions when players return from playing for their country.

And the FA also failed to persuade the British Government to exempt footballers from quarantine requirements imposed by the UK’s red list of countries affected by Covid-19.

The Prem claim this isolation would “significantly impact” on “players’ welfare and fitness” – whilst ruling them out of two top-flight games, one European game and the third round of the EFL Cup.

Prem Chief Executive Richard Masters said: “Premier League clubs have always supported their players’ desires to represent their countries – this is a matter of pride for all concerned.

“However, clubs have reluctantly but rightly come to the conclusion that it would be entirely unreasonable to release players under these new circumstances.

ALL HANDS ON DEC

“Quarantine requirements mean that players’ welfare and fitness will be significantly impacted. We understand the challenges that exist in the international match calendar and remain open to workable solutions.”

Liverpool and Manchester City had already decided not to let six players go to South America and Africa.

It’s thought Fifa had hoped the UK Governemnt would excuse international footballers from their red-list quarantine rules ahead of next month’s World Cup qualifiers.

But that hope faded – and instead the Prem felt hard done by compared to other top leagues.

For example, only eight Bundesliga players would be hit by quarantine restrictions in the two upcoming international breaks.

The European Club Association (ECA) argued its member teams can oppose Fifa’s rules as the governing body has a “duty of care” to its players. 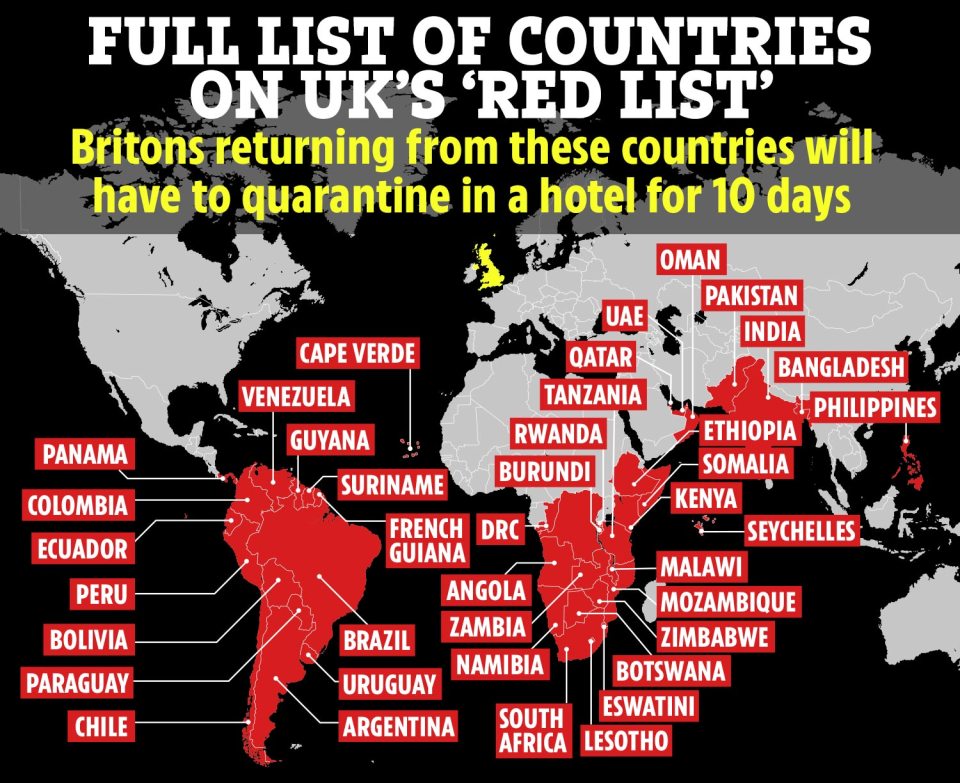 And PSG have complained to Fifa after it increased Lionel Messi‘s release period from nine to 11 days.

That change would scupper the Barcelona legend’s planned home debut against Clermont on September 12.

The Times revealed the fall-out with Fifa in a letter from the ECA to its members.

The ECA stated: “These Fifa decisions were taken unilaterally and against the explicit objection of ECA and the rest of the stakeholders.

“ECA has made clear that it will not accept that a governing body like Fifa abuses its regulatory function to place its commercial interests and those of its member associations above the physical well-being of players and legitimate sporting interests of clubs.”

And in each of the next two months Brazil will face fellow red-list countries Argentina, Chile and Peru. 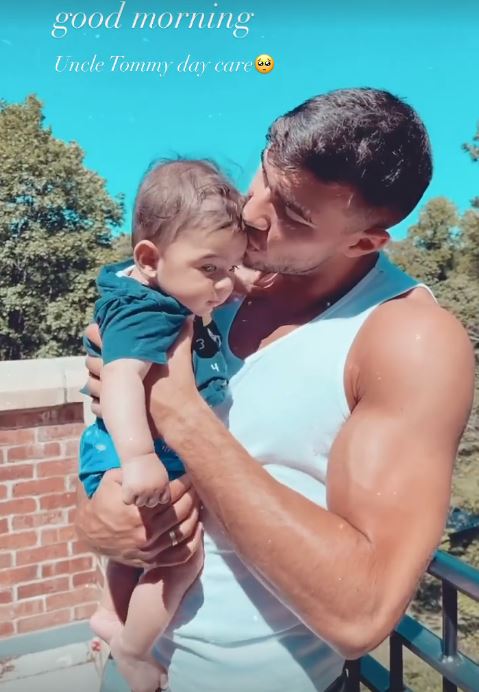