EVERY Premier League team will be allowed fans in their stadium before the end of the season after an entire round of fixtures were moved.

Prem chiefs today confirmed that match week 37 set for Saturday 15 and Sunday 16 May will take place a few days later.

The round will now be played on Tuesday 18 and Wednesday 19 May – one day after the latest lockdown restrictions lift.

That meant that teams scheduled at home on the final day of the season on Sunday 23 May could’ve potentially had an unfair advantage.

But the Premier League today moved the penultimate set of fixtures – meaning the 10 away sides on the final day will now have a midweek home game with fans.

There are also plans for up to 500 away fans to be allowed in for the final two rounds of fixtures.

Among the fixtures to take place on May 18/19 is Chelsea against Leicester, who will meet just a few days earlier in the FA Cup final.

Arsenal will travel to Crystal Palace on match day 37 while Manchester United host Fulham and Man City are at Brighton.

Solskjaer to do everything to keep Cavani, 'Only Man Utd want Ronaldo' 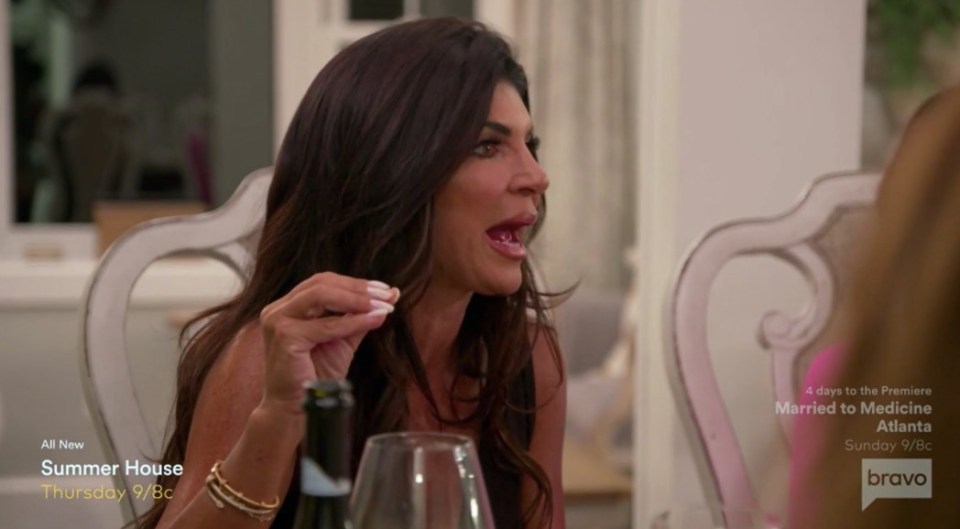 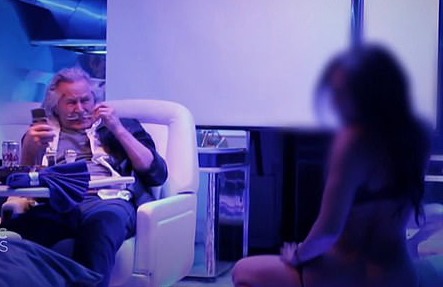 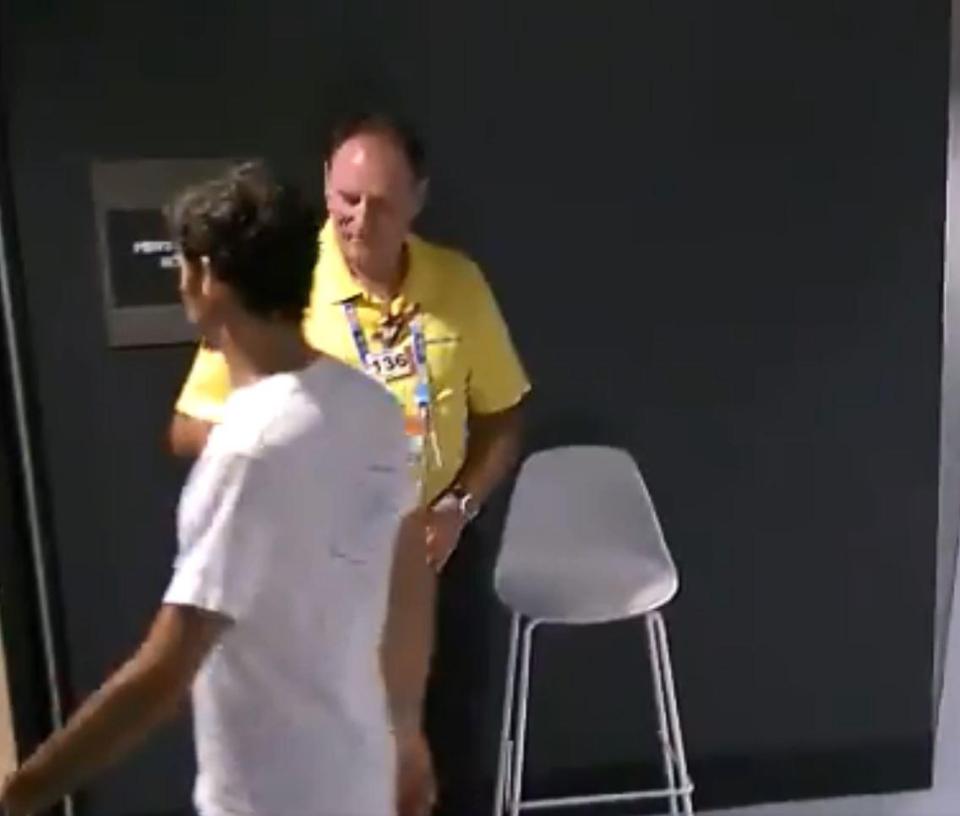 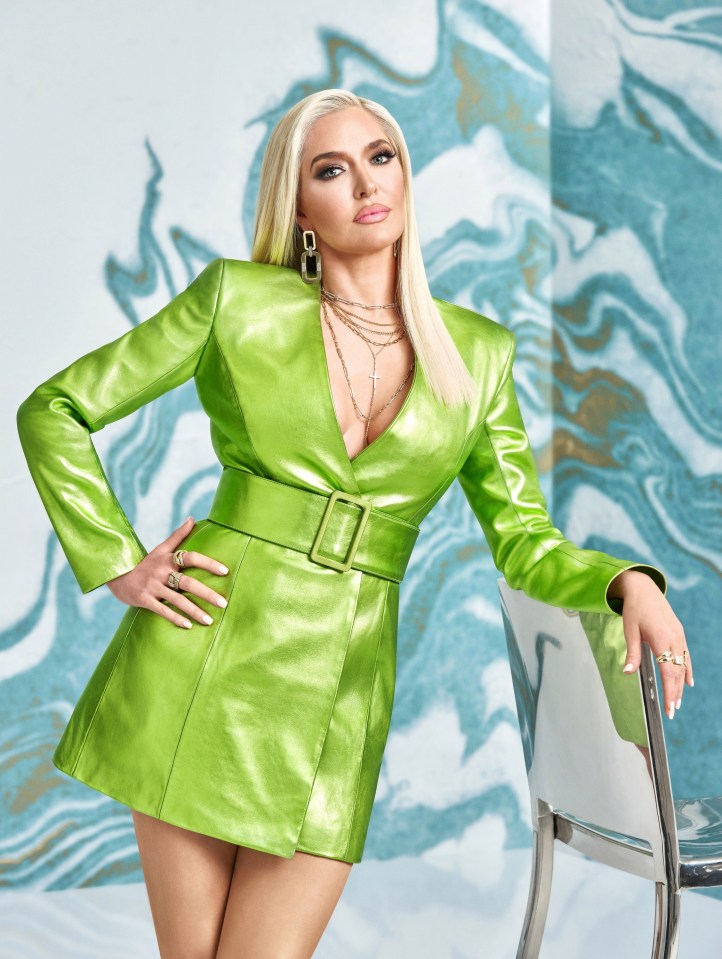