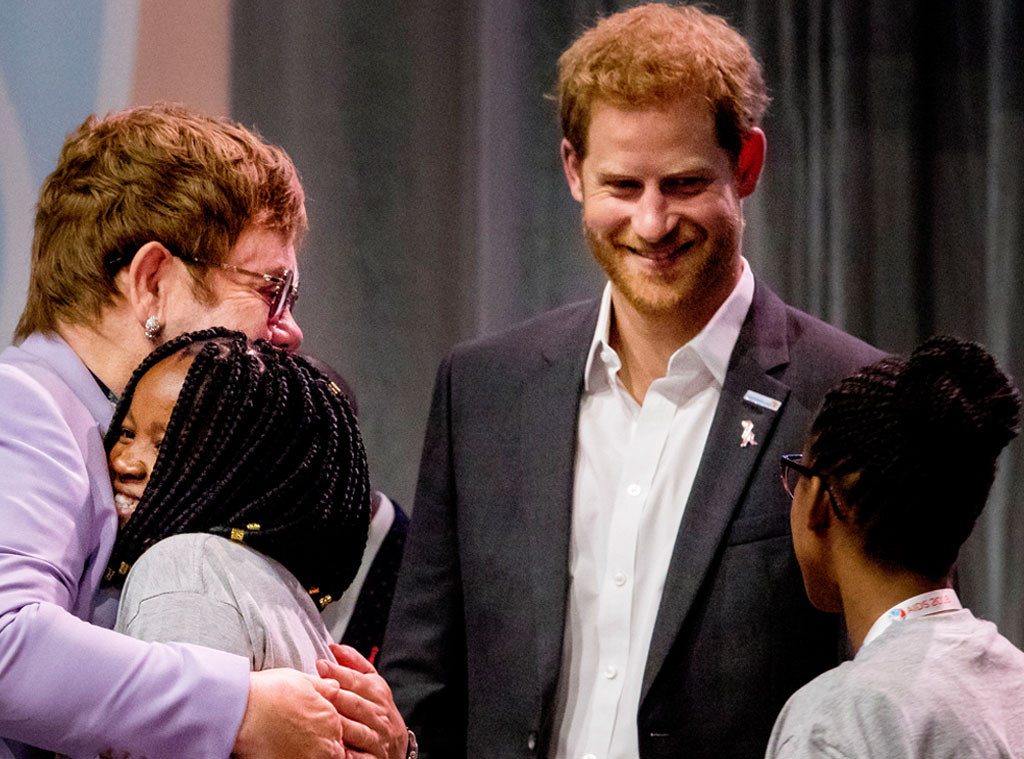 When it comes to the AIDS epidemic, Prince Harryis carrying on Princess Diana‘s legacy while simultaneously forging his own.

The Duke of Sussex has been a longtime public advocate of providing resources, expanding education and inciting policy change in the ongoing fight against HIV and AIDS. He took yet another step in that longtime endeavor by joining forces with Sir Elton John to announce the launch of the MenStar coalition during a plenary session at the 2018 International AIDS Conference in Amsterdam on Tuesday.

The coalition is aimed at expanding the diagnoses and treatment of HIV infections in men with the goal of ultimately ending the AIDS epidemic by 2030. In the process, the coalition will support and fund innovative approaches to delivering effective HIV/AIDS services for men, including aiming to increase earlier uptake of testing and treatment.

“Inspired by the growing alarm at the rate of new HIV infections among young women, the MenStar coalition is bravely tackling the root cause of this problem—the lack of awareness of HIV prevention amongst hard-to-reach young men,” Prince Harry said in a speech during the session. “And it will be guided by listening to and respecting the voices of the young men the coalition is trying to reach.”

🎥 The Duke of Sussex and @Sentebale #LetYouthLead advocates discuss the challenges and experiences for young people living with HIV/AIDS #AIDS2018 pic.twitter.com/aiwnTCiEcm 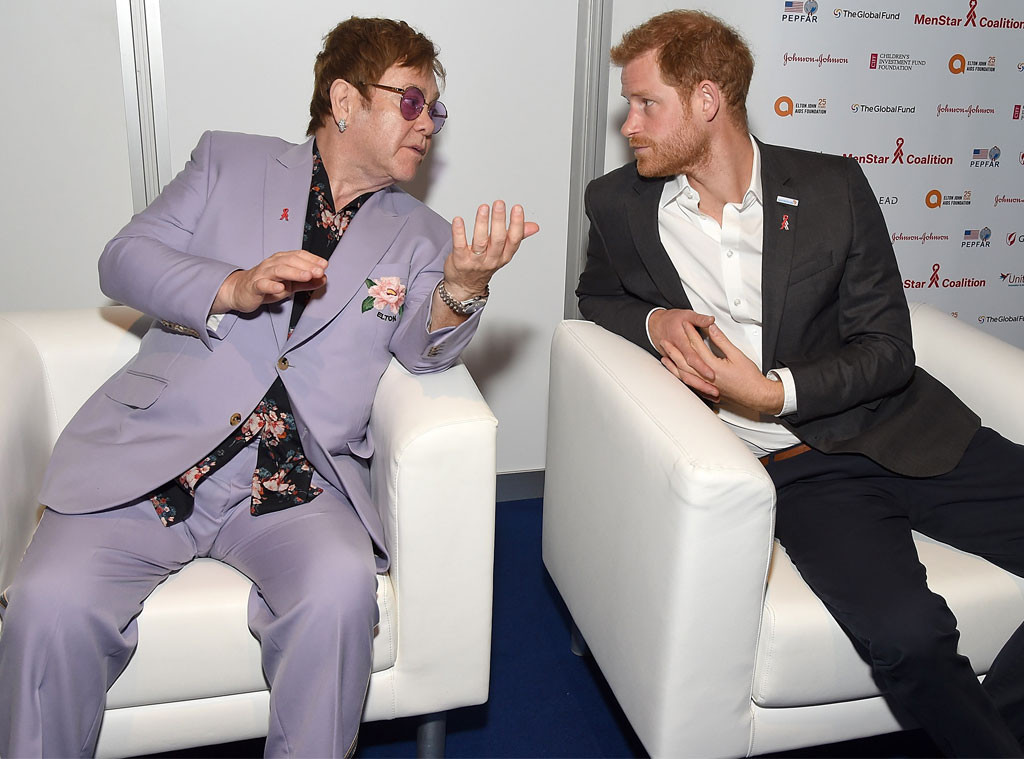 “We cannot solve the whole problem if we’re only addressing half the situation,” Elton John added. “If we want to win this fight, if we want to end AIDS once and for all, we must make men part of the solution.”

“I would like to congratulate the Elton John AIDS Foundation on convening this impressive coalition with major financial backing,” Harry continued. “I am a firm believer that we must work together across agencies, charities, and industries to make change at scale.”

Always looking to embolden other voices, the royal sat down with Sentebale’s Let Youth Lead advocates, the charity he co-founded in 2006, on Monday. The Let Youth Lead program aims to provide young people with a platform to voice the challenges of living with HIV and those affected in sub-Saharan Africa, where the charity is based, with the hopes of driving policymakers to better affect change for newer generations.

“Young people are being listened to, but it’s still very much a box-ticking exercise,” Harry told the advocates during a discussion on Monday. “Policy change does not happen without the people that are going to end up inheriting this planet and inheriting their country and inheriting these problems as well.”

The royal’s contributions to fighting the AIDS epidemic thus far would undoubtedly make his late mother proud. Princess Diana famously became the first royal figure to have contact with an AIDS patient in the 1980s. As a staunch supporter of AIDS patients, the Princess of Wales hugged and held hands with patients without gloves to diminish the stigmas connected to those suffering from the virus.

Prince Harry has continued his mother’s work by making an effort to destigmatize HIV testing by taking one himself while live on Facebook in 2016. “It is amazing how quick it is,” Prince Harry said after it was over. “So whether you’re a man, woman, gay, straight, black or white—even ginger—why wouldn’t you come an have a test?”

His ties to the Grammy Award winner, with whom he spoke at the 2016 International AIDS Conference, further bring Diana’s legacy full-circle as she and John were close friends and fellow advocates in the fight.