THE Queen is planning to INCREASE her royal duties within weeks it has been claimed.

The 94-year-old is currently in an eight-day period of mourning for her husband of 73 years which is due to end on the day after her 95th birthday.

But once the mourning period ends, the Queen is determined to get on with “as many royal duties as possible” in order to fill the “huge void” left by the death of Prince Philip.

Although she has carried out many solo events over the years, especially since the Duke’s 2017 retirement, there is now a major effort among senior royals to ensure she has support in the coming months, the Mail reported.

Among those expected to be seen by her side as she ramps up her diary are the Prince of Wales, the Duchess of Cornwall, the Duke and Duchess of Cambridge, the Earl and Countess of Wessex and Princess Anne.

The Iron Duke – who was married to the Queen for 73 years and described as her constant “strength and stay” – passed away peacefully last Friday morning at the age of 99.

His funeral will be held at St George’s Chapel on Saturday – the same place where Meghan Markle and Prince Harry got married.

Philip’s death comes amid a turmoil-filled 12 months for the royals after Meghan Markle and Prince Harry quit the royal family. 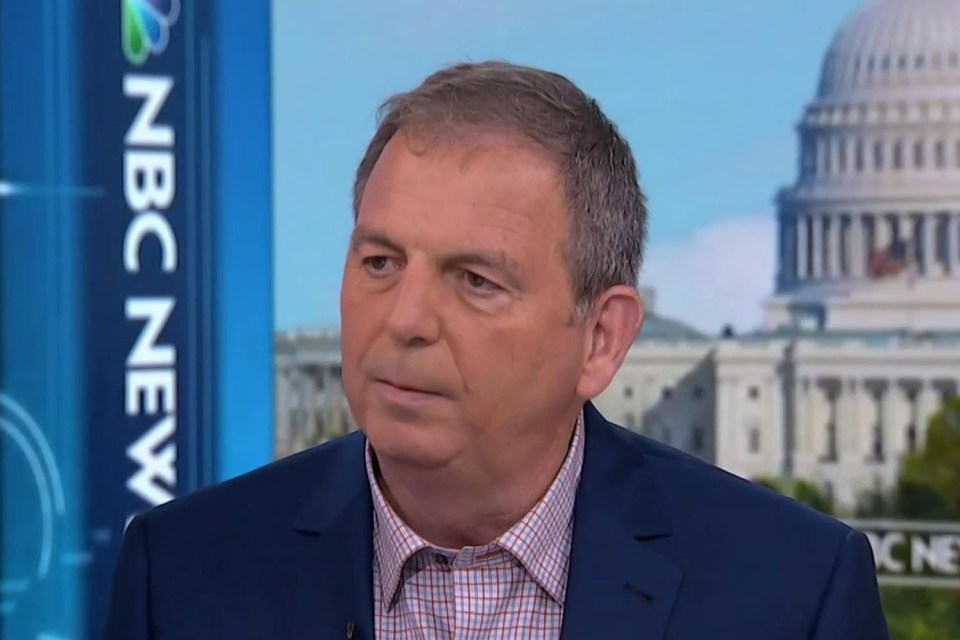 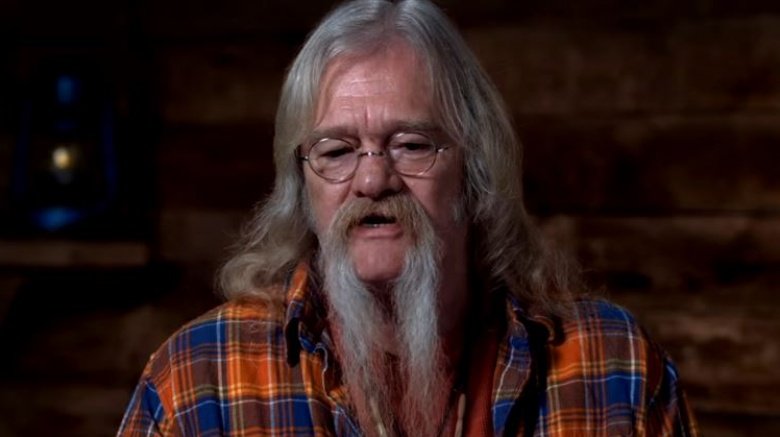 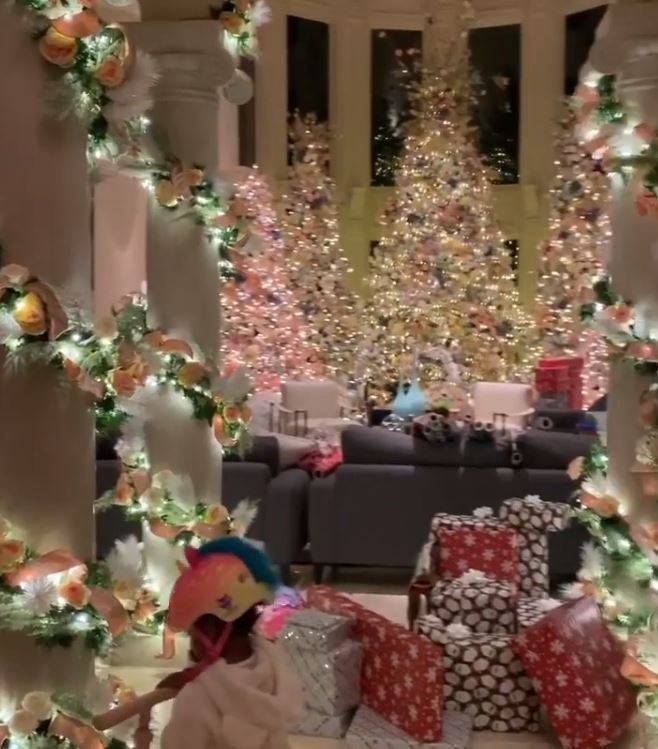 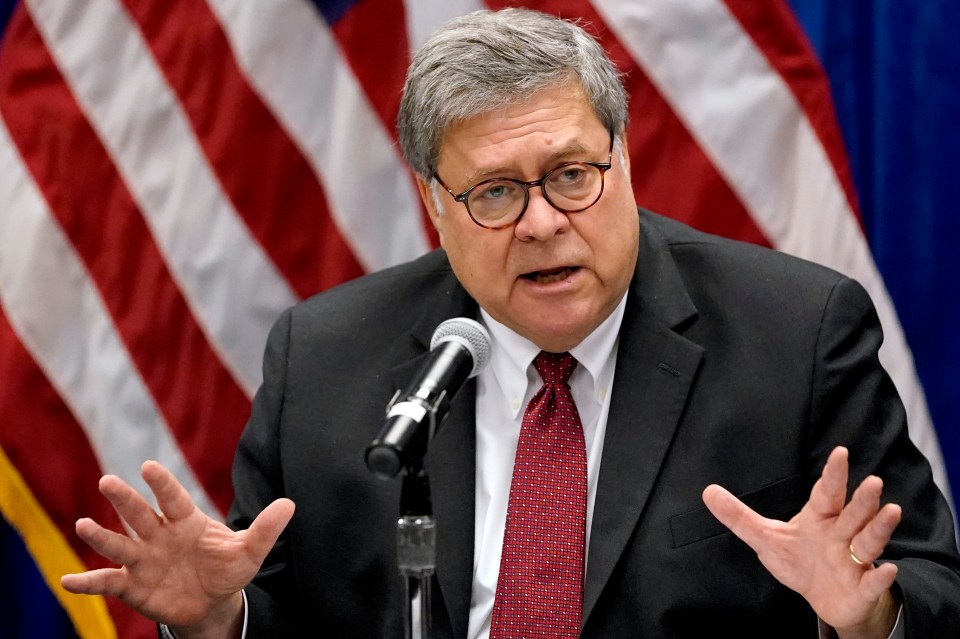