Princess Charlene of Monaco got motors running at the classic 24 Hours of Le Mans race.

The princess waved the French tricolore to signal the start of the gruelling endurance race on Saturday, which is held every year at the Circuit de la Sarthe raceway in north-west France.

She arrived at the race and met with two-time winner of the race Jean Todt, before also getting her own personal look inside one of the cars. 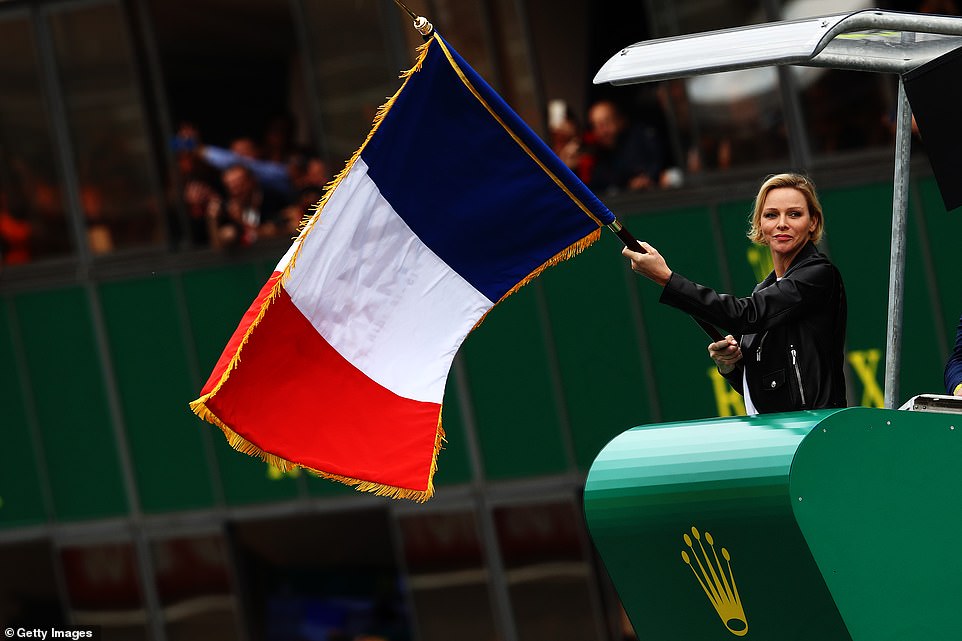 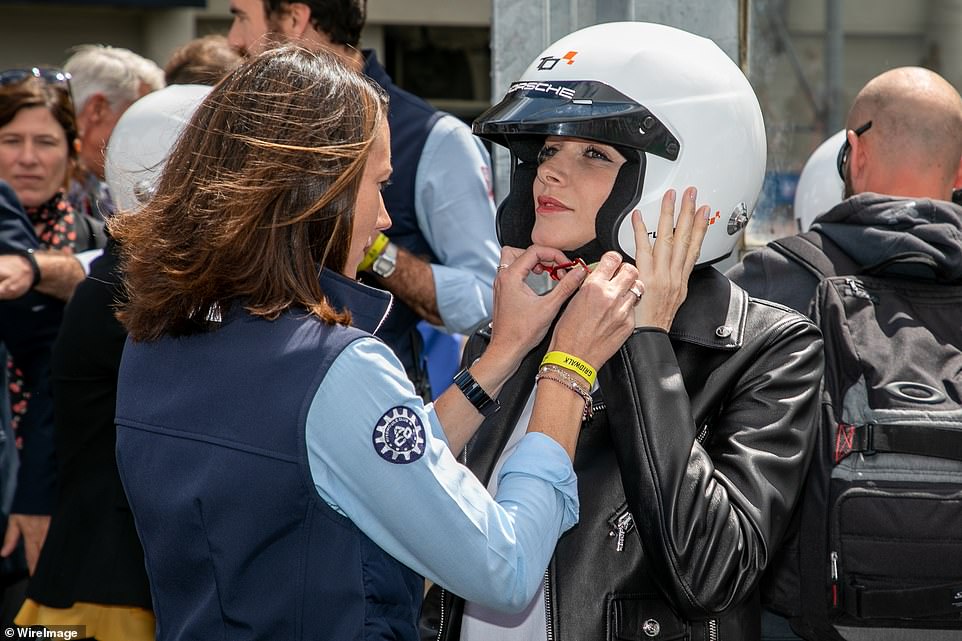 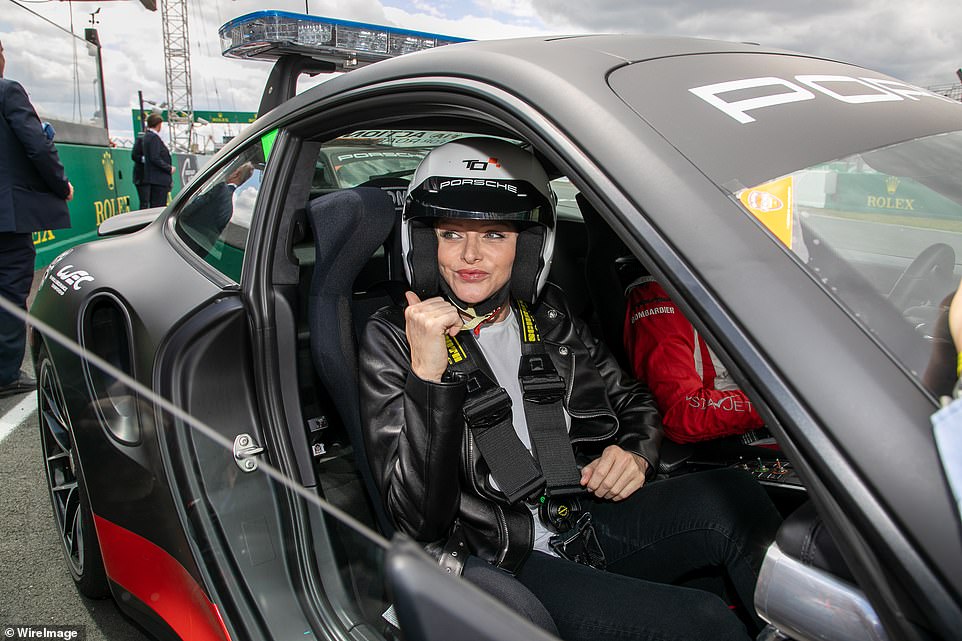 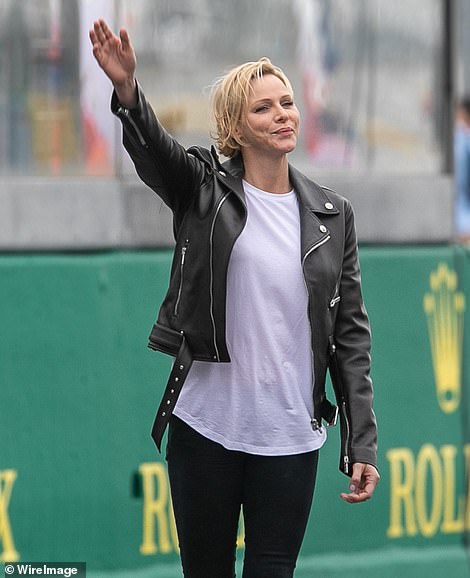 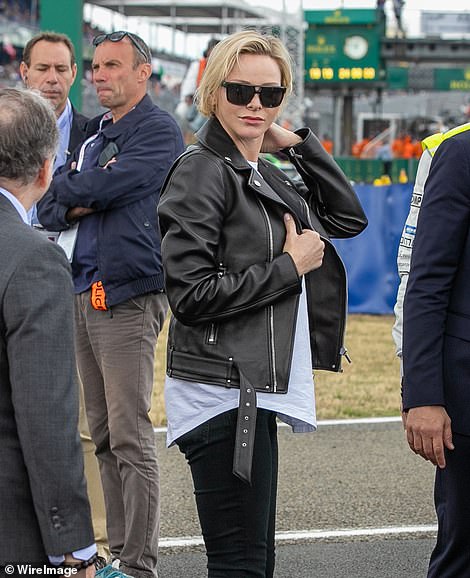 The 41-year-old was snapped inside a Porsche trying on a helmet from one of the drivers.

She also got to go for a personal lap of the course with driver Francsco Castellacci.

When it came time for the race to start, she stood at the podium and waved a French flag to get the race underway.

The bookmakers’ favourite to win the race this year is reigning champion, and former Formula One champion, Fernando Alonso. 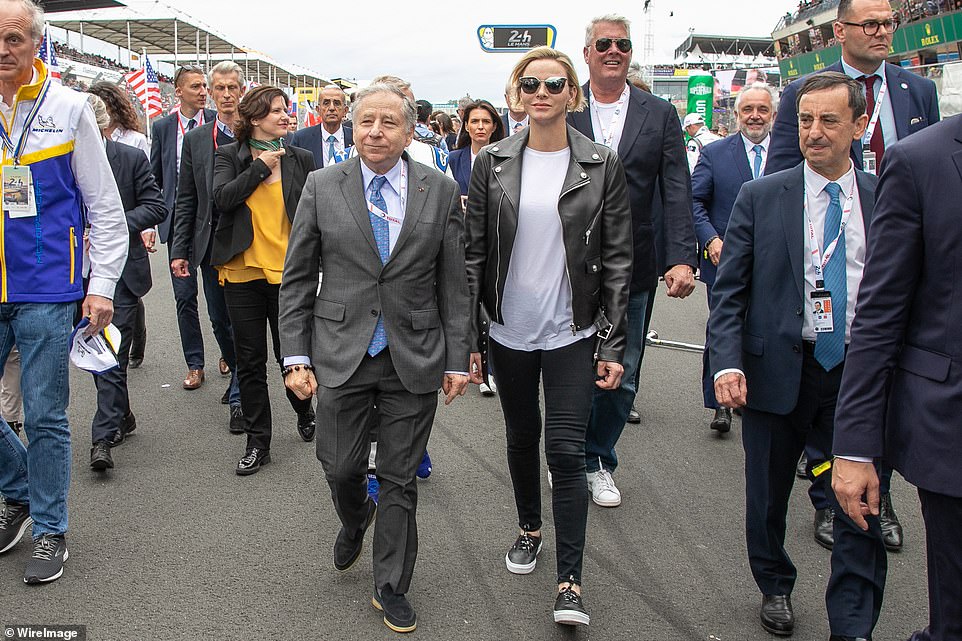 Princess Charlene takes a stroll with two-time winner of the race Jean Todt, 73, who won the race in 1992 and in 1993 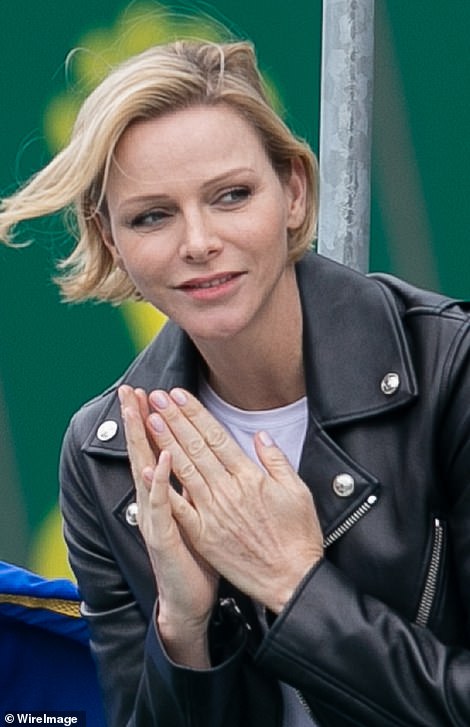 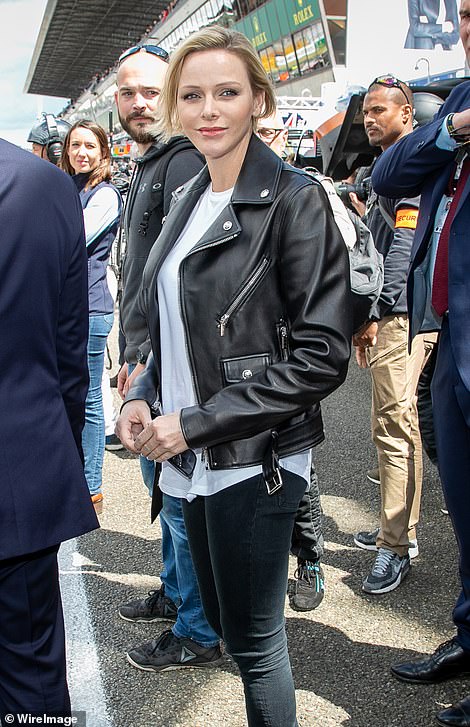 Princess Charlene was born in Zimbabwe, but moved to South Africa with her parents as a child 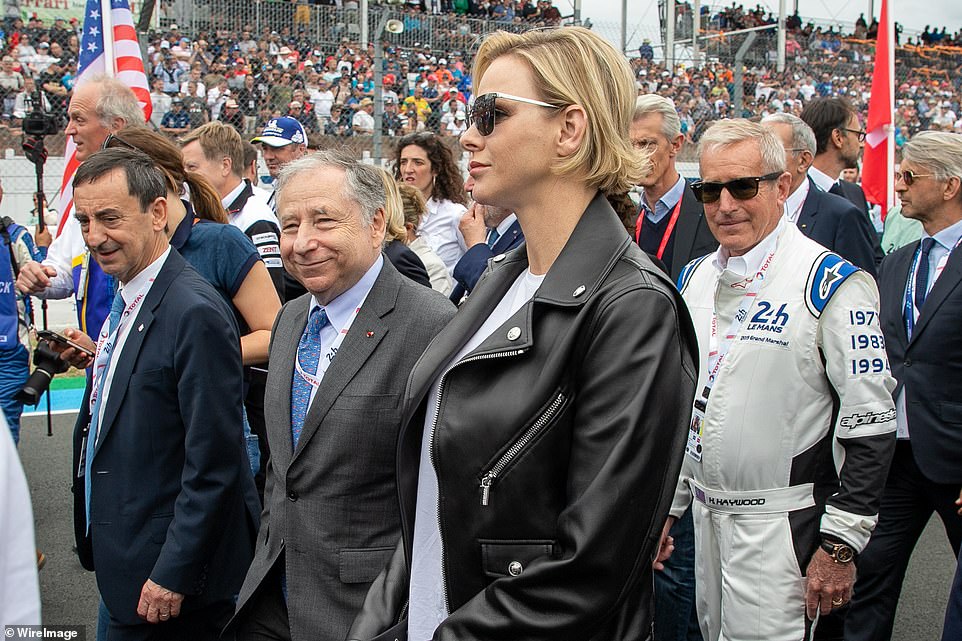 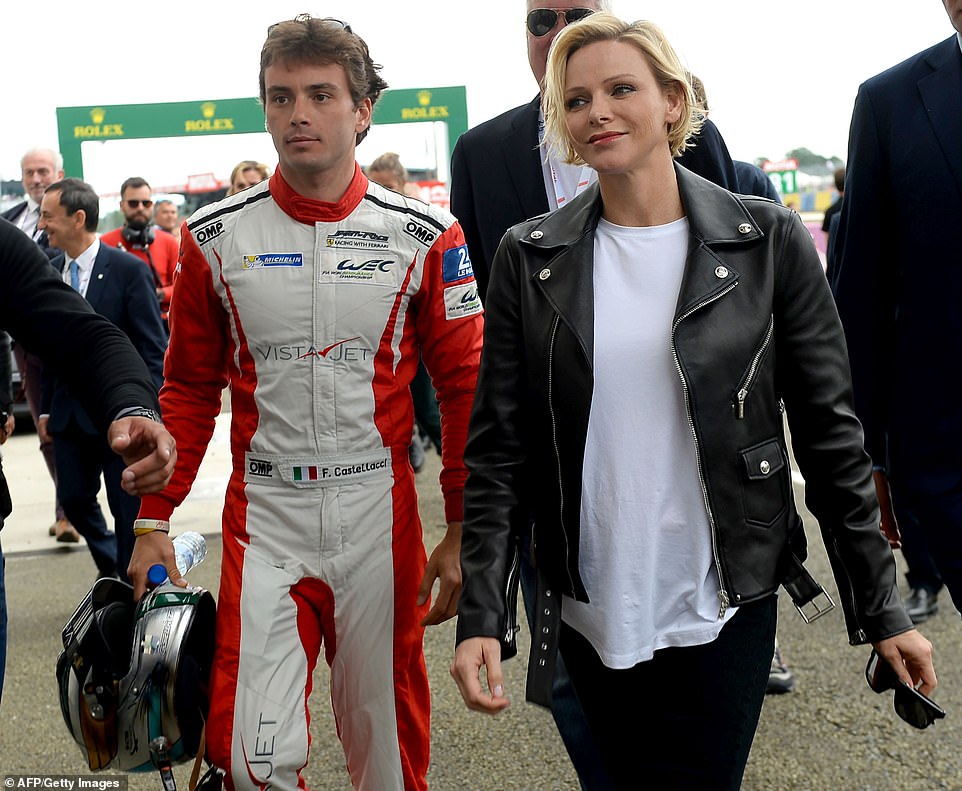 Princess Charlene was born in Zimbabwe, but moved to South Africa with her parents as a child.

She represented South Africa in the swimming pool at the Sydney 2000 Olympics, competing in the 4×100 metres freestyle.

She married Prince Albert II in 2011 after a five-year relationship.