HARRY and William stood side-by-side as they met at Kensington Palace for an emotional reunion this afternoon.

The brothers, who have unveiled a statue for Princess Diana, were pictured together ahead of the poignant ceremony.

The Duke of Cambridge appeared to be talking, while Harry looked solemn as they walked together.

It’s the first time brothers have seen each other face-to-face since Prince Philip’s funeral in April.

The trio walked through the crowds, stopping for a moment to look at tributes to their sister.

Today’s event is small, with just a handful of guests invited – not including the Queen, who is on official duties in Scotland, or Prince Charles. 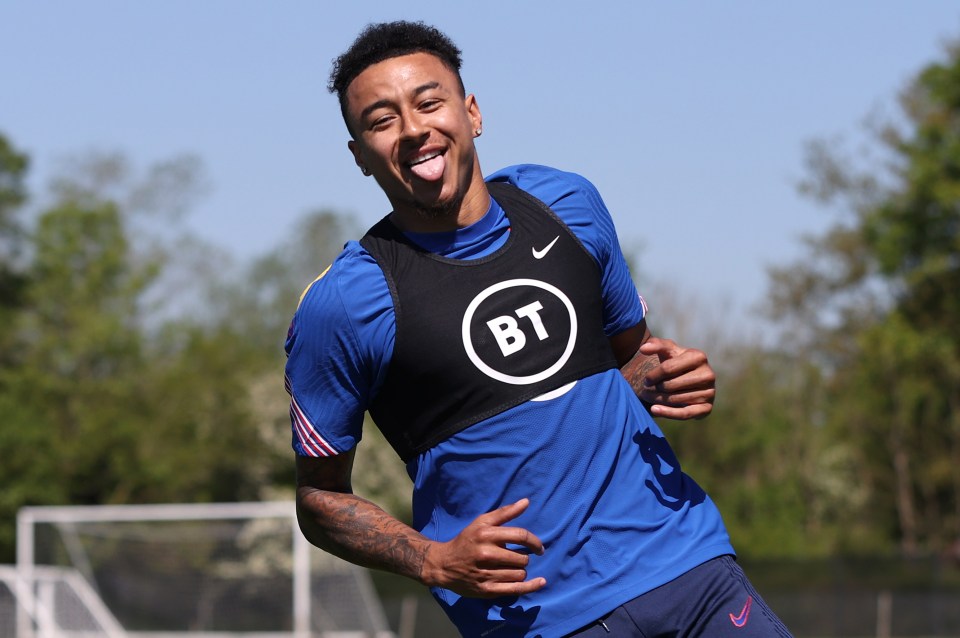