An established pub chain has banned its punters from using mobile phones and iPads across its 300 outlets in a bid to protect ‘social conversations’.

Pub chain Samuel Smith, owned by 73-year-old Humphrey Smith, has enforced the rule across its establishments and insisted that pub-goers will have to leave its premises to take a call.

In a memo sent out to his managers, Mr Smith described how the ‘brewery’s policy is not to allow customers mobile phones, laptops or similar inside out pubs’.

The notoriously secretive owner of the brewery is also reported to turn up incognito to check up on staff and has long forbidden jukeboxes, slot machines and even televisions at his many establishments. 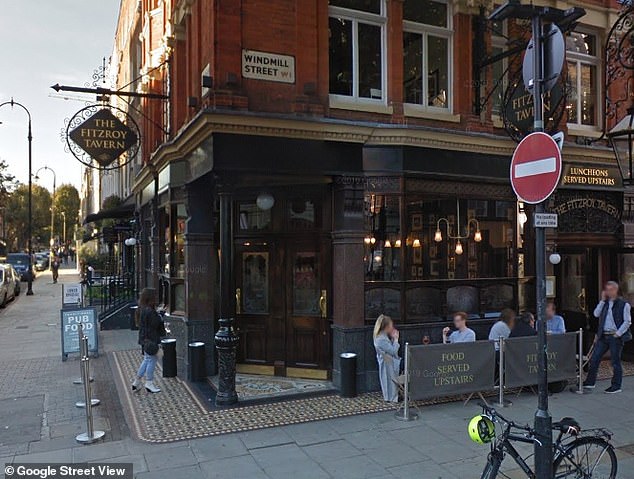 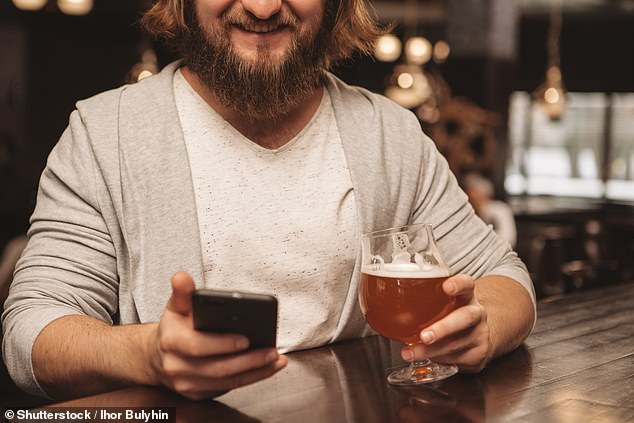 The decision, made by owner 73-year-old Humphrey Smith, is a bid to protect ‘social conversations’

The memo, first reported by the Manchester Evening News, read: ‘The brewery’s policy is not to allow customers to use mobile phones, laptops or similar inside our pubs.

‘If a customer receives a call then he or she should go outside to take it in the same way as is required with smoking.

‘Whether outside or inside, tablets and iPads must be prohibited. Customers must not be allowed to receive transmitted pictures of sport or downloads music apps on the brewery’s premises either inside or outside.

‘The brewery’s policy is that out pubs are for social conversation person to person.’

The new rule comes after wide speculation that an imposed ban was heading in the direction of punters. 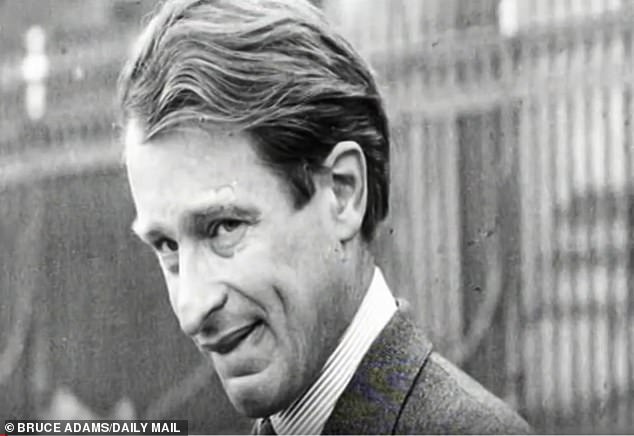 Earlier this month a ban on digital devices already appeared to be in place at the New Inn in Stamford Bridge, North Yorkshire.

The digital ban also comes a year after the pub’s owner imposed a ban on swearing across its pub chains.

However Mr Smith is not the first person to stop pub-goers from using their phones.

In 2009 the landlord of the Court Inn in Durham was seen tackling antisocial behavior by banning punters from using their mobile phones.