Jeffrey Archer called for the Ashes to be shown on terrestrial television amid fears that Britain is failing to nurture its cricketing tradition.

The author – a renowned cricket fan – said the sport slumped in popularity after test matches were taken off the list of so-called ‘crown jewel’ sports events.

He called for the Ashes between England and Australia to be reinstated, so all viewers can watch. 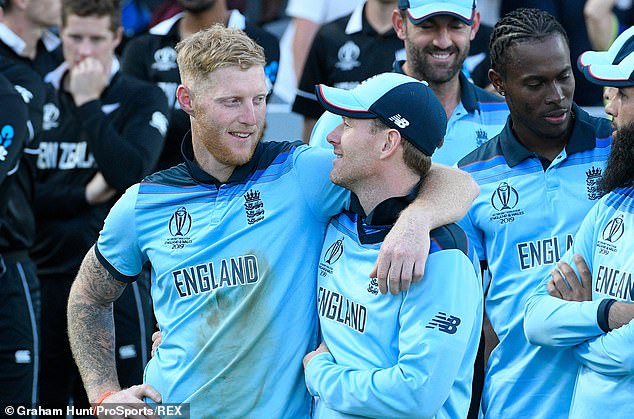 ‘Millions of young people would watch it and that must be a good thing.’

All test match cricket played in England used to have ‘crown jewel’ status, meaning that it was a legal requirement to be shown on free-to-air television.

However, the test matches were removed from the list in 1998.

Lord Archer added that the effect was to ‘greatly damage’ both test and county cricket.

His plea came after England’s victory in the World Cup on Sunday – and before the Ashes start in August.

Sky had bought the rights to show the World Cup final but agreed to make the match free to watch on Channel 4, once it was clear England was in the final.

The satellite broadcaster, which is understood to have taken a slice of Channel 4’s advertising sales from the match, said it wanted to help the country ‘get behind’ the England team. 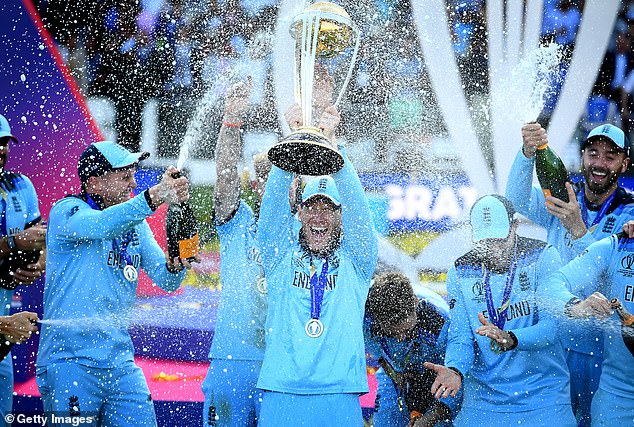 However, Sky will restrict the Ashes to Sky subscribers, broadcast sources have confirmed.

Lord Archer attacked the BBC for failing to even enter the bidding for the rights to show the cricket World Cup live on TV.

Joe Fisher of Capital Kids Cricket, said: ‘The fewer people there are watching cricket, the fewer children there are who will be inspired by it, and the smaller the pool of people we will have to choose from.’

A BBC spokesman said: ‘As a publicly funded broadcaster we have to be realistic about what we can and can’t afford.’

The last major freely available cricketing event was the 2005 Ashes series on Channel 4.