ROYAL Air Force jets have smashed an IS cave complex with a deadly barrage of bunker busting missiles.

It was the first time Typhoon jets have fired Storm Shadow cruise missiles.

The Top Guns were scrambled to Northern Iraq after “a significant number” of terrorists were discovered in a cave complex south west of the regional capital Erbil.

“The caves identified were assessed to be particularly difficult targets and two RAF Typhoon FGR4s were therefore tasked to conduct strikes in support of ground forces,” the MoD said.

The first sortie took place on Wednesday and the missiles “struck their targets precisely” the MoD said.

The 900lb Storm Shadow missiles can travel up to 180 miles to their targets and were routinely fired from Tornado jets before they went out of service.

Two more targets were identified on Thursday leading to two more strikes nearby.

“RAF aircraft were again in action on Friday 12 March, when they struck another group of caves used by Daesh,” the MoD added.

“And again on Sunday 14 March, when six Paveway IVs were employed against Daesh-held caves in the same remote, mountainous area.”

“On each occasion, our aircrew have exercised their utmost care in checking there were no signs of civilians in the area before conducting the strikes and subsequent surveillance to ensure their successful completion.” 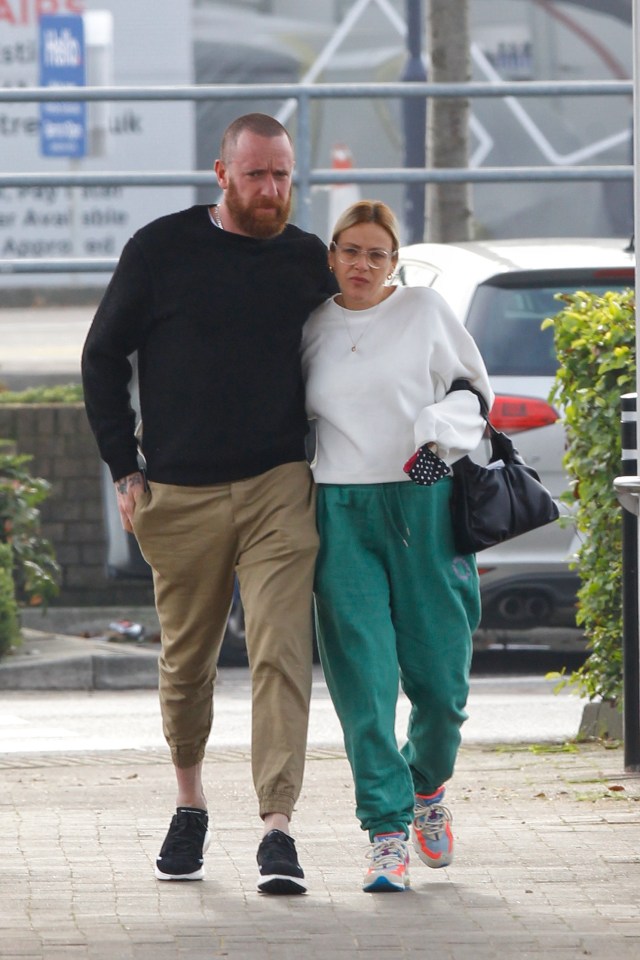 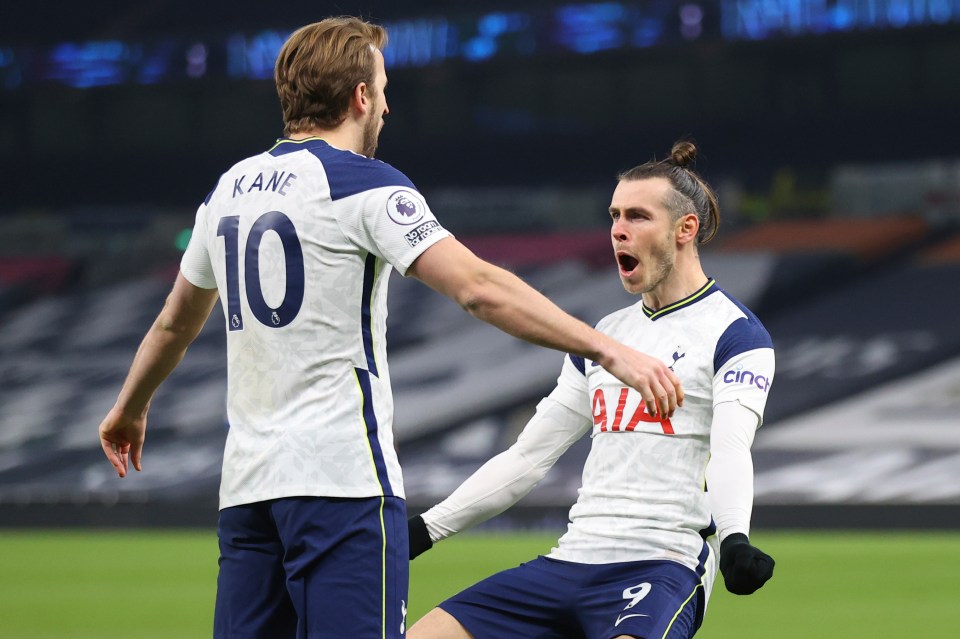 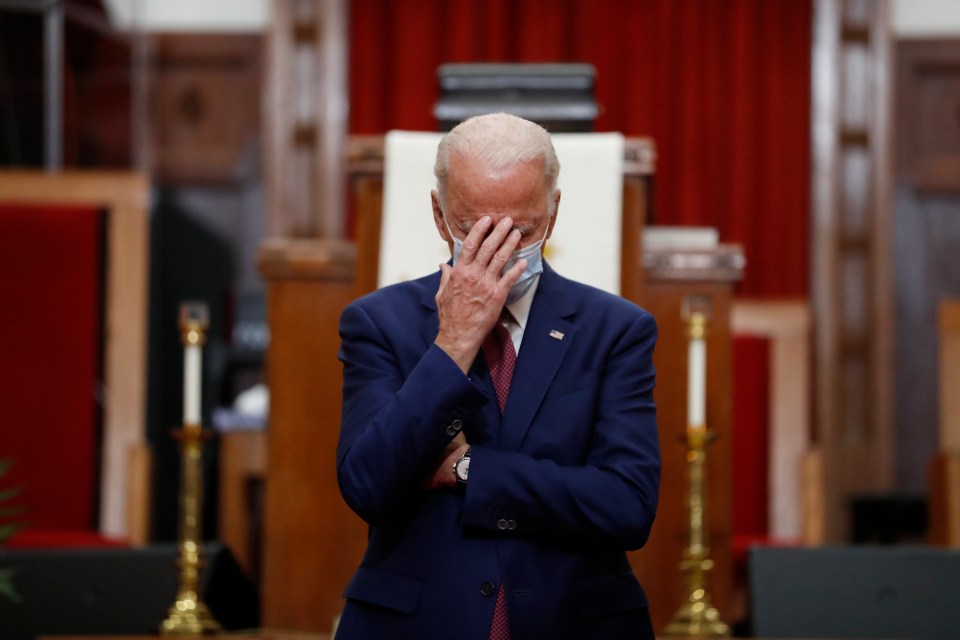 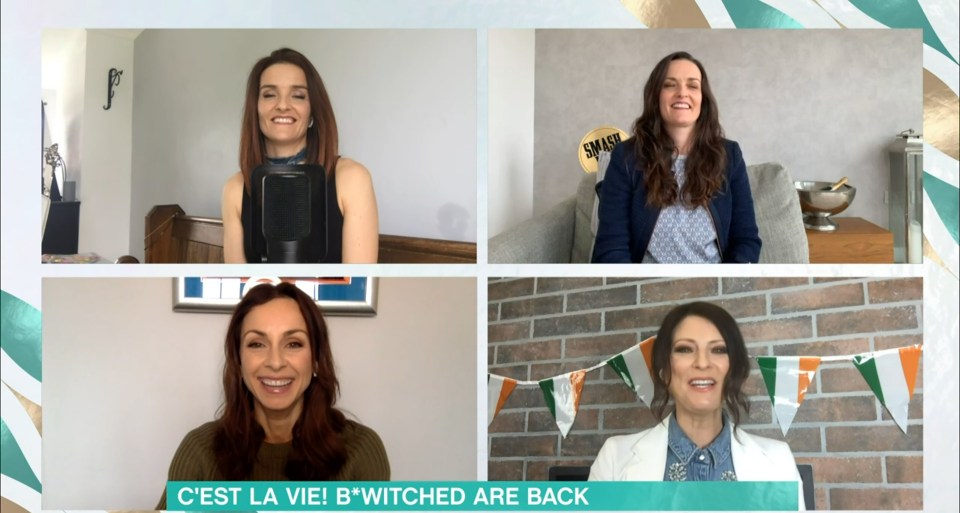