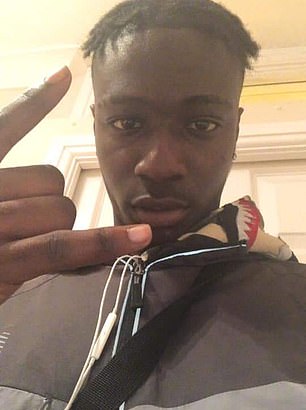 A boy aged 18 was stabbed to death in a fight while attending a knife awareness course in the town hall of the Prime Minister’s constituency.

Hakim Sillah died as youths clashed ‘in the blink of an eye’ after a blade was brought into a Youth Offending Service office.

Last night his mother was said to be ‘broken’ after dropping him off at the Hillingdon Council headquarters in Uxbridge, West London, for the course she hoped would steer him away from violence.

Just 50 minutes later, the engineering student was critically injured in the fight between teenagers thought to have been referred there due to a history of carrying weapons. Paramedics tried to save Hakim’s life on Thursday, but he was pronounced dead in hospital an hour later.

A 17-year-old boy, who bravely tried to intervene, was slashed across the ear, but not seriously injured. Last night police were questioning another 17-year-old arrested on suspicion of murder.

Yesterday it emerged that those attending the event were not searched for weapons despite council staff raising concerns about blades being smuggled into the building previously. Staff said they had called for knife arches to be installed but nothing had been done.

A council worker said: ‘We need serious action. I am thinking of resigning. A while ago, a man pulled a knife on a colleague. You can’t have people bringing knives into the council. We need knife arches.’ 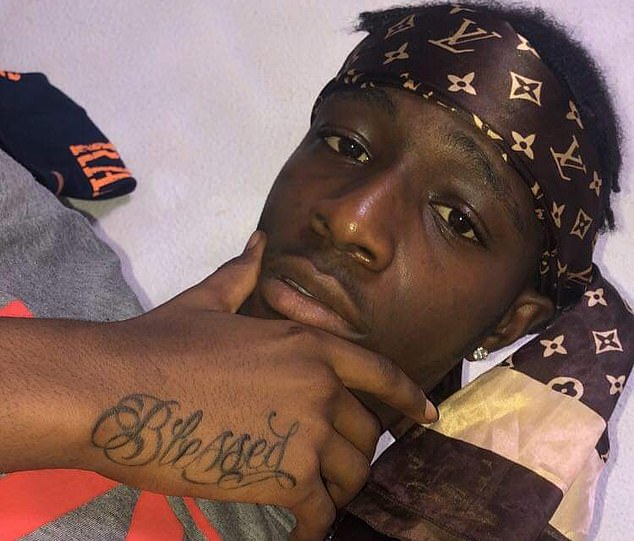 Paramedics tried to save Hakim’s life on Thursday, but he was pronounced dead in hospital an hour later 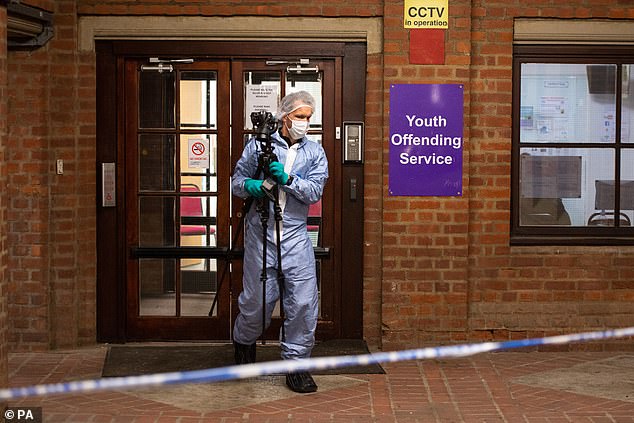 Another said: ‘We are all in total shock. We need more protection. The violence is coming off the streets and into public buildings.’

Friends of Hakim reacted with anger yesterday. Selina Clarke, 18, who went to school with him, said: ‘I am more angry it happened in a knife crime meeting and they were so careless not to check.

‘You would think they would do security checks, especially given the people involved in it. They cannot have been searched properly otherwise they would have seen the knife. It is so simple to put checks in place like a pat-down or a metal detector that could have stopped it.’

Another teenage friend said: ‘This is Boris Johnson’s constituency – is it going to be good for his election campaign? Hakim was one of the funniest people I have met. He just got in with the wrong people.’

The Prime Minister yesterday offered his condolences, saying: ‘Very sad news from Uxbridge last night. My thoughts are with the victim’s friends and family.’ 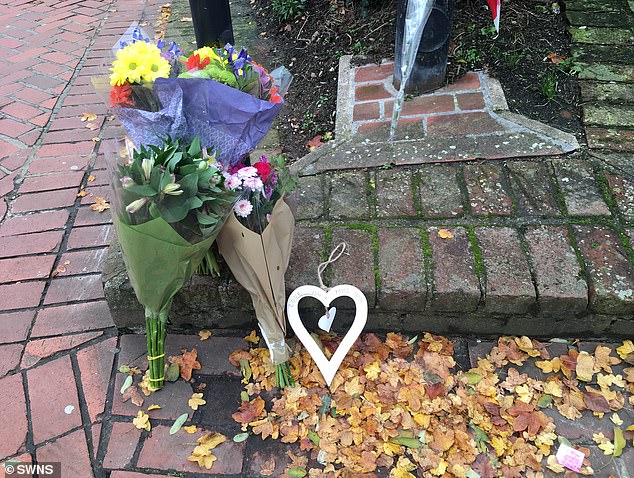 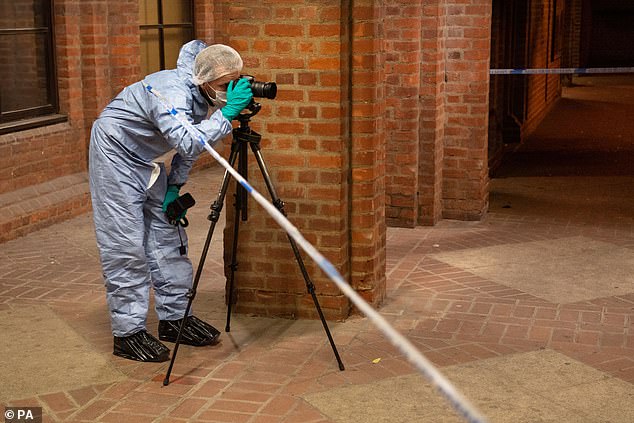 Friends said Hakim was ‘always smiling’ and loved by everyone.

Known by the nickname Hakz Rackz, the teenager, who was of Dutch origin, had recently celebrated his 18th birthday. He played football for his school team and had won an apprenticeship to become an electrical engineer.

Former classmates at The Douay Martyrs Catholic School in Ickenham said he could have been drawn into local ‘postcode wars’. One friend added: ‘He was from West Drayton. He was a nice and gentle guy. It’s so sad.’

Another girl said he was a ‘caring’ person who enjoyed dancing and freestyle rapping. She said: ‘He was always smiling and he was always so positive. He was a lovely, caring guy. He used to do freestyle and he wanted to be a rapper. Everybody loved him.’

The killing marks the 120th homicide investigation in London this year. It brings the total number of teenagers killed in the capital in 2019 to 24, equalling 2018’s total. Detective Chief Inspector Noel McHugh, who is leading the investigation, said: ‘It was a local knife awareness event. It was a group session. People who are required to attend clearly have been touched by knife crime. 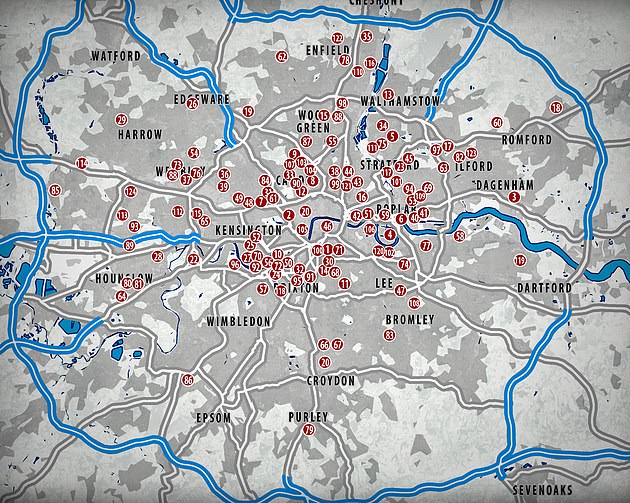 ‘Taking a knife into a meeting of young people where professionals are genuinely trying to help them and turn them away from violence, it’s heart-breaking.

‘Now a person has lost their life as a result of a knife and I had to meet that person’s family last night and they are broken. We are keeping an open mind, we are still trying to understand what took place in such a short space of time. In the blink of an eye a fight has erupted and a young lad has had his life taken away.’

He said he believed there was ‘no screening process’ for the meeting, but ‘they would have carried out their own risk assessments’.

Area commander Chief Superintendent Peter Gardner said: ‘This is a completely devastating incident and a stark reminder of the senselessness of knife crime.

‘I commend the bravery of the male who put himself at risk to try and break up the fight.’ Yesterday Hillingdon Council said it could not comment about what security measures were in place.