The reward being offered for information leading to the arrest of a Chicago masked gunman who killed two men at random has ballooned to $18,000.

The money has been contributed to assist police in finding usable tips as they hunt for the masked gunman who appears to be behind the random attacks in Chicago’s Rogers Park.

Ballistics evidence has revealed that both men were shot dead, at point-blank range, with bullets from the same gun.

The ATF’s Chicago Filed Division and community activist Raul Montes Jr. announced Saturday that they were contributing $5,000 and $2,000, respectively, to the reward pot, bringing the total to $18,000, the Chicago Tribune reported. 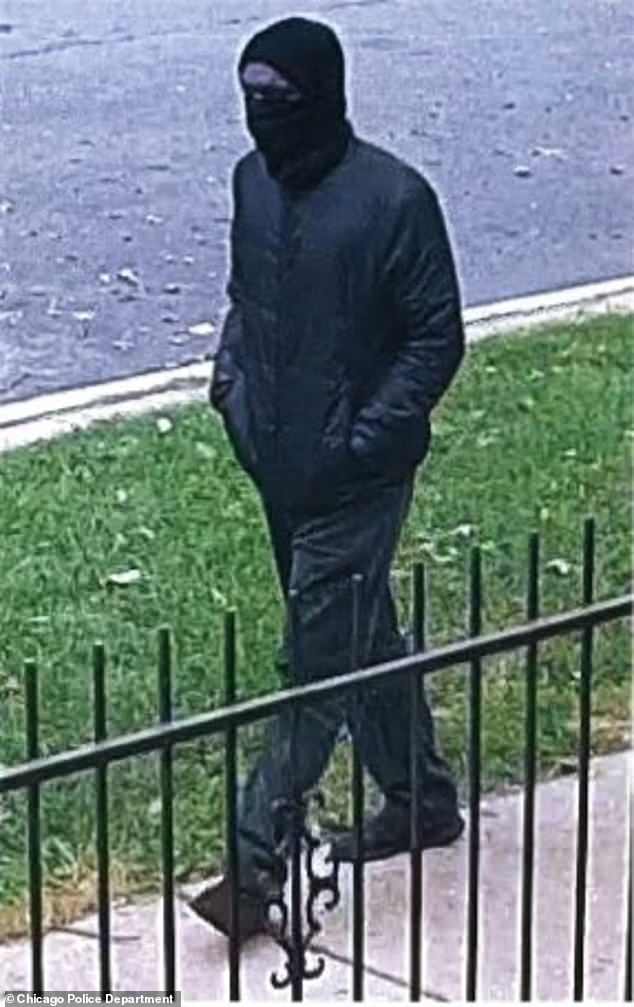 Terror alert: A masked gunman (above on September 30) murdered two people by shooting them in the head at point blank range in Chicago’s Rogers Park neighborhood

The fund had previously contained $10,000 from the Jewish Federation of Metro Chicago and $1,000 from the Cook County Crime Stoppers.

The shootings occurred over the course of two days. Neither of the victims were said to have had any connection with each other.

Douglass Watts, 73, who lived in the neighborhood with his partner, was shot in the head while walking his dogs on September 30, shortly after 10am.

Thirty-six hours later, just after 10pm on October 1, Eliyahu Moscowitz, 24, a member of the Orthodox Jewish community, was also shot dead with a bullet to the head. He was found by a local pastor soon after he was killed.

None of the victim’s belongings had been taken from them and the killer quickly fled the scene, actions that have some concerned that there may be a burgeoning serial killer walking the streets. 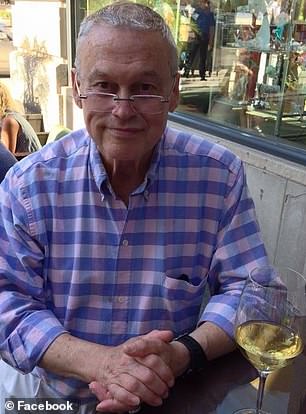 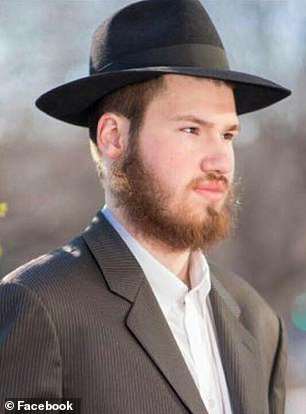 Douglas Watts, 73 (left), was shot dead on Sunday and thirty-six hours later, just after 10pm on Monday, 24-year-old Eliyahu Moscowitz (right) was also killed by a bullet to the head 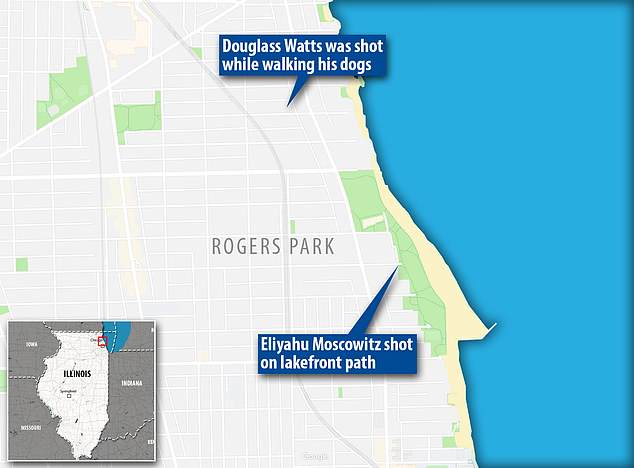 Blocks away: These fatal attacks occurred within 36 hours of one another on Sunday and Monday, leading to fears that there could be a serial killer on the loose

Following the shootings, the Chicago Police Department flooded social media with video and images of the man they believe to be responsible, who was captured by surveillance cameras.

Authorities said witnesses described the shooting suspect as a black male with a thin build, wearing dark clothing. It is unclear how any eyewitness was able to describe the color of the shooter’s skin, given that he was wearing gloves and a mask.

The Tribune reported that police have investigated nearly 200 tips and ‘sightings’ of the suspect, who is shown in the videos to walk and run with his toes pointing out.

Authorities are still combing through nearby building and private surveillance camera footage for additional clues to the suspect’s identity. They believe he is a resident of Rogers Park.

The ATF and FBI have also joined in on the search for the shooter.

Any person with information about either incident is urged to call the Area North Bureau of Detectives at (312) 744-8261. Anonymous Tips can be submitted to CPDTIP.COM.