The Chancellor has been under mounting pressure give MPs a say over his plan to reduce the UK’s legally binding pledge to giveaway 0.7 per cent of the country’s output to the needy.

The Chancellor has sprung an unexpected vote on rebels tomorrow[/caption]

He insists that the cut to 0.5 per cent of GDP is needed to help plug the Covid black hole – and would save more than £4 billion every year.

But Labour and a significant number of Tories are firmly against the plan, even though No. 11 say it will be a temporary pandemic fix.

After the plan was announced at last November’s Spending Review, the Commons Speaker ruled that Mr Sunak needed the legal underpinning of a vote to go ahead.

But Conservative MPs including ex-Aid boss Andrew Mitchell and ex-PM Theresa May had warned they would vote against the move.

Voting it down would plunge Treasury spending plans for the next year into chaos – prompting the government to initially try avoid a Commons showdown.

But The Sun understands Mr Sunak has spent the weekend working on a compromise – promising the reduction will automatically expire when the nation’s finances are more stable.

Under the compromise plan, the Aid budget will be restored once the independent Office of Budget Responsibility rules that we are no longer having to borrow cash for day to day spending, and our national debt falls to a specific percentage of GDP.

Commons Leader Jacob Rees-Mogg announced today that MPs will debate the cut – and details of the Treasury compromise – in a three hour session and vote on Tuesday.

He told MPs “it will be a yes or no answer.”

“If the House were to negative the motion.. then the government would consequently return to spending 0.7 on international aid” with “consequences for taxation.”

But the short notice for such a major vote will lead Mr Sunak open to accusations he is attempting to catch the rebels off guard.

IF NOT NOW, WHEN? 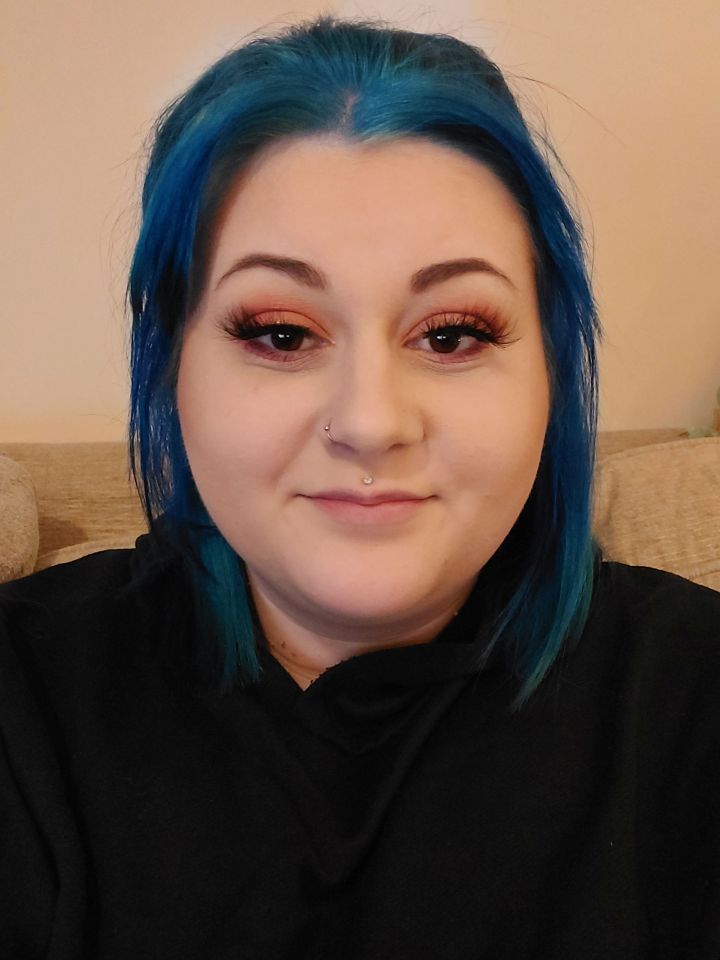 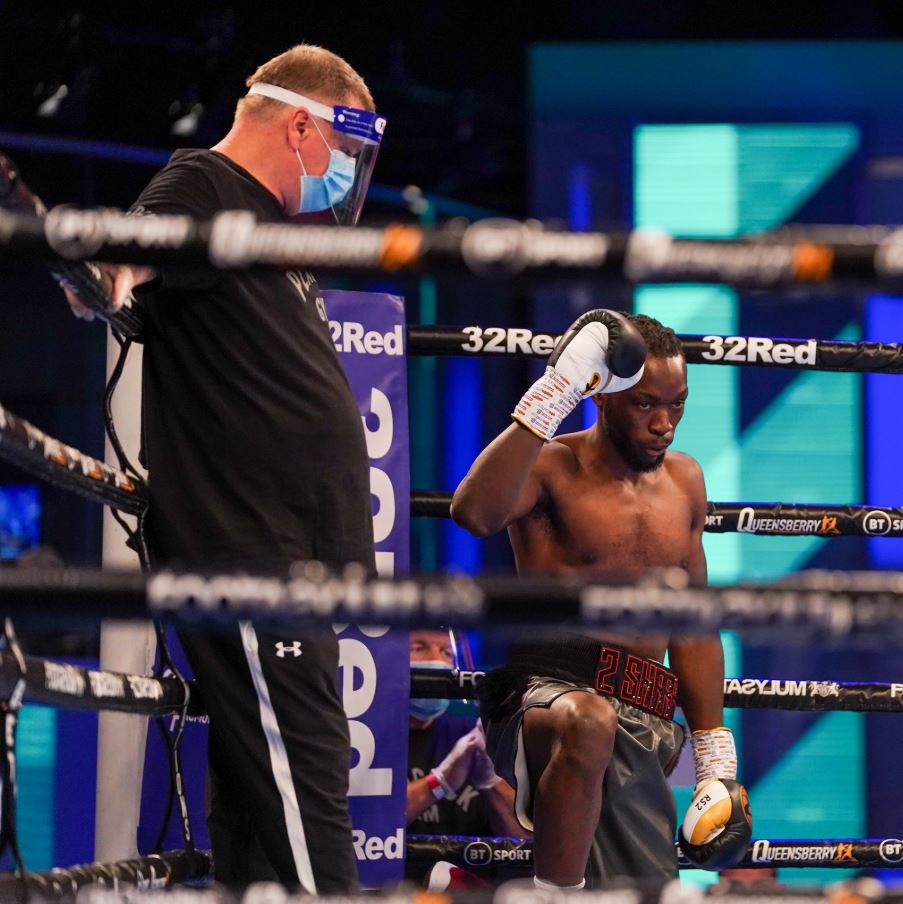