Omid Scobie, the Duke and Duchess of Sussex’s biographer had suggested on the show that senior palace aides had briefed newspapers over concerns regarding Harry’s state of mind.

He claimed that it was following an interview with journalist Tom Bradby in 2019 where Harry said that he and his brother were on “different paths”.

However Kensington Palace are understood to have warned ITV that the suggestion, if aired, would be defamatory in that it was substantially untrue.

The claims were meant to air in the prime-time documentary “Harry and William: What Went Wrong?” But the MailOnline have reported that they were cut from it at the 11th hour over defamation fears.

Mr Scobie explained that he believes that the interview about a rift between the brothers was given a negative spin by palace sources. 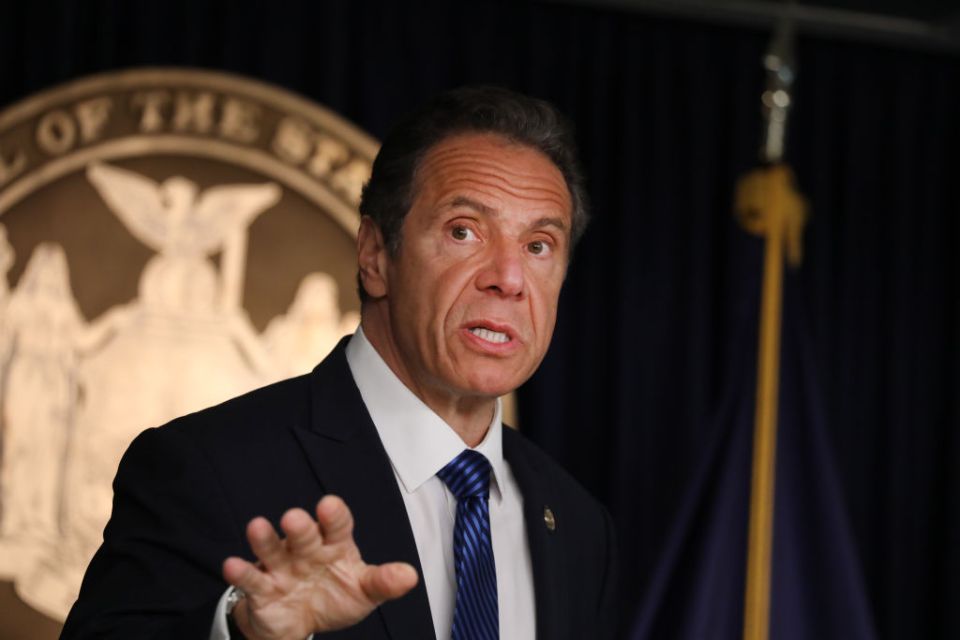 Coronavirus LIVE: Boris Johnson warns the pandemic is not over as he is set to confirm July 19 Freedom Day