PRINCE George was comforted by his dad after England suffered a “heartbreaking” defeat against Italy in the Euro 2020 final – but Scottish fans revelled in the future king’s dismay.

William stood with his hands on his seven-year-old son’s shoulders as they realised the Three Lions wouldn’t be bringing it home – but declared the squad should “hold your heads high”.

As the team’s Euro dreams came crashing down, Prince George looked dismayed as dad William placed his hands on his stricken son’s shoulders.

But Scottish fans appeared to revel in the future king’s heartache, with one replying to a tweet from Daily Mail correspondent Rebecca English: “Hope the little t***p cries into his tie”.

Another said: “Doesn’t sum up the feeling in Scotland and this royal turnout is supposed to make Scotland want to stay in the union? absolutely not.”

After the game, William described England’s Euro 2020 defeat as “heartbreaking.

But he told the team: “You’ve all come so far, but sadly this time it wasn’t our day. You can all hold your heads high, and be so proud of yourselves — I know there’s more to come.” 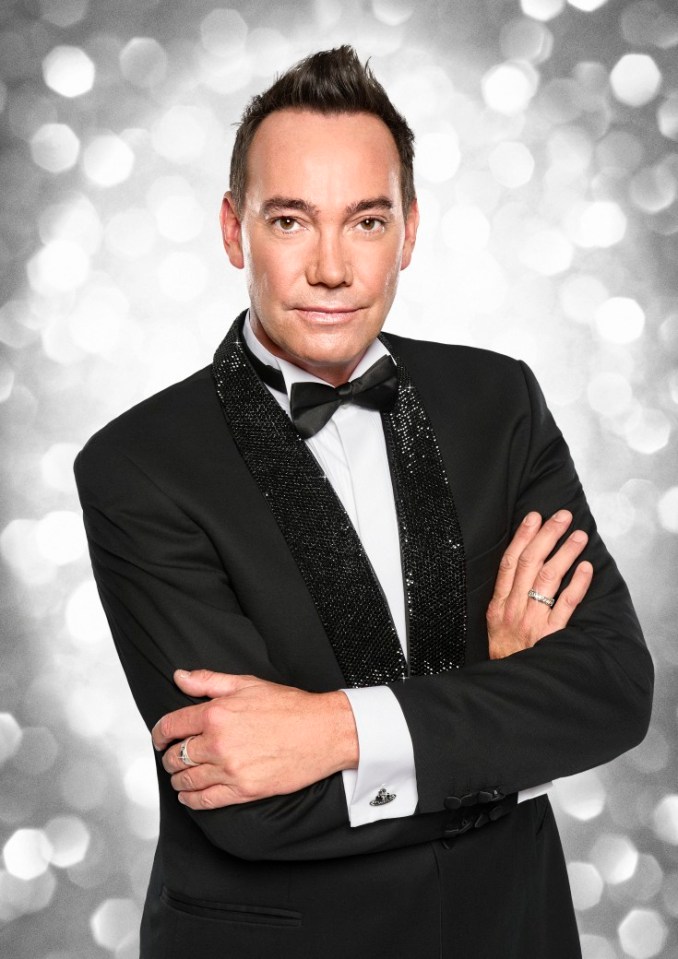