PRINCE Harry is “far from happy” with his new life in the US, a royal expert has claimed.

In a recent podcast the Duke of Sussex spoke openly about his ‘genetic pain’ and said he wants to ‘break the cycle’ of suffering.

But Duncan Larcombe, author of Prince Harry: The Inside Story, says Harry appears to be disillusioned by life in America with wife Meghan Markle.

He told the Mirror: “I believe that, despite Harry’s insistence that he’s happy, he’s far from it. I don’t think he or Meghan are happy. Content people don’t create arguments and criticise people – content people want to make amends. “

“The cause of all his anger and sadness was never the royals – it was the trauma from his mum dying when he was a child,” he continued.

“That’s where the issue lies – I don’t think he’ll be truly happy until he works through that. He has now made the royals and the institution his enemies because of that – he’s on the warpath.”

Meanwhile, it emerged today that Martin Bashir DID use fake bank statements to trick Princess Diana, as a probe was launched into how the then-unknown journalist managed to bag the 1995 royal scoop.

The six-month inquiry conducted by Lord Dyson today found the BBC “did not scrutinise” Bashir despite knowing he lied three times. 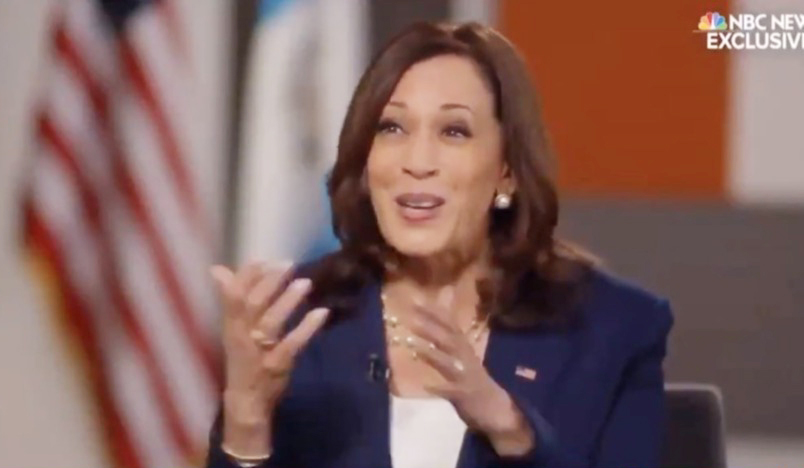 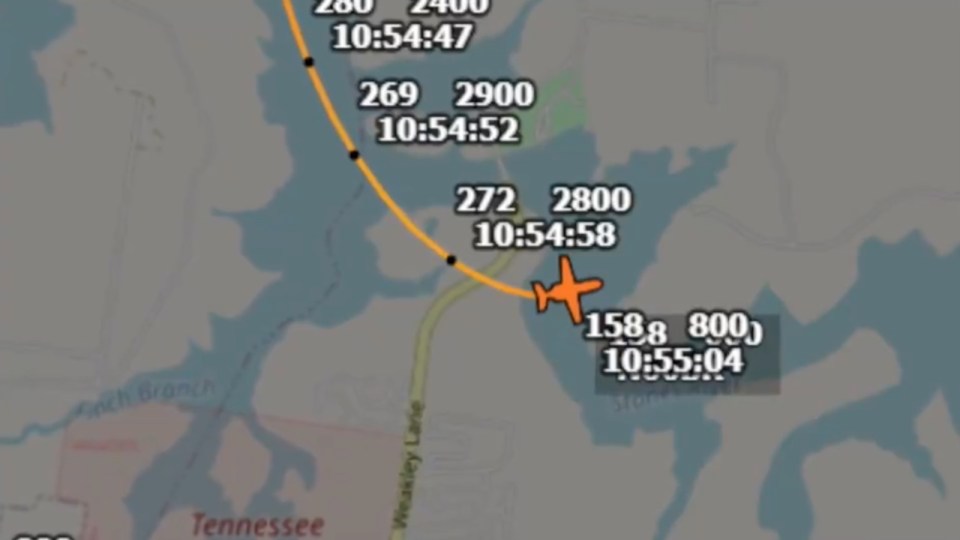