PRINCE William and Kate Middleton are reportedly “seriously considering” relocating to a “secret bothole” outside of London.

The Duke and Duchess of Cambridge are hoping to move closer to the Queen, hinting that they are planning to take on more senior roles within the royal family.

It was previously reported how the couple were thinking of moving from their base of Amner Hall in Norfolk.

And Wills, 39, and Kate, 39, are understood to have been “eyeing up” a move to Windsor – meaning they would no longer need to split their time between Norfolk and London.

The news comes as Omid Scobie took a sensational swipe at the Queen by claiming “no senior royal” stepped in to solve Prince William and Harry’s rift.

The Finding Freedom author believes the brotherly row could have been squashed if a Royal Family member had stepped in – but said no one has intervened in the sibling squabble. 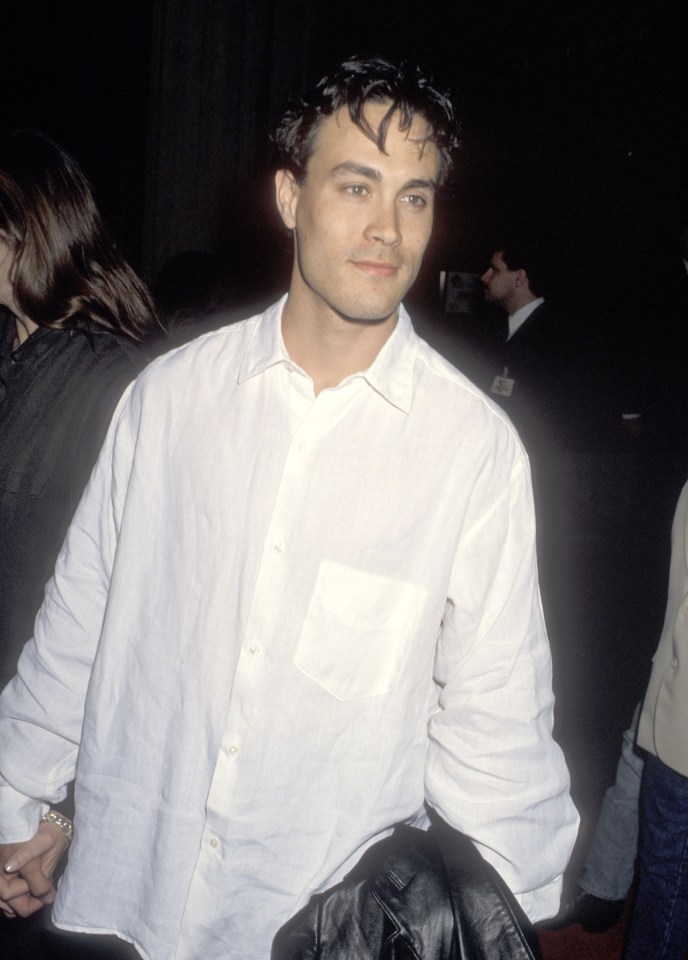 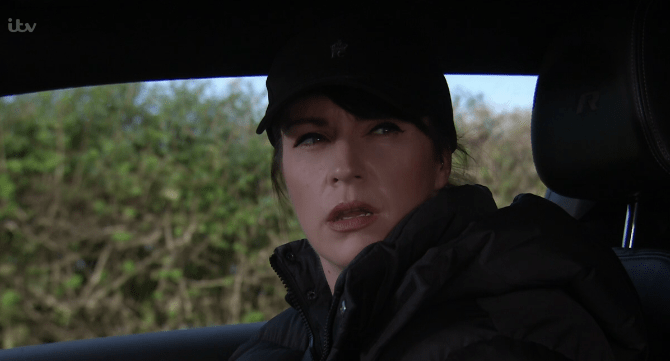