PRINCE William is “dreading” Meghan Markle and Harry’s next move as the Sussexes look to “cash in” on the royal family, an expert claims

Palace insider, Duncan Larcombe, believes the couple are still cashing in on the royal brand by continuously talking about it.

And he says the Duke and Duchess of Sussex risk worsening the fall out with the Royal Family if they continue to monetise the royal brand by becoming social “influencers”.

He told OK! magazine: “What do they do next? That’s a question Prince William is dreading the answer to.

“Ultimately, they have to find a way to do their work in LA while not trading on the royal brand. Prince Harry hasn’t exactly been subtle,” Larcombe told OK! Magazine.

“He’s revealed to the world that he pretty much hates his family and the whole system is rotten to the core, but by continually talking about the royals, they’re cashing in on the brand.” 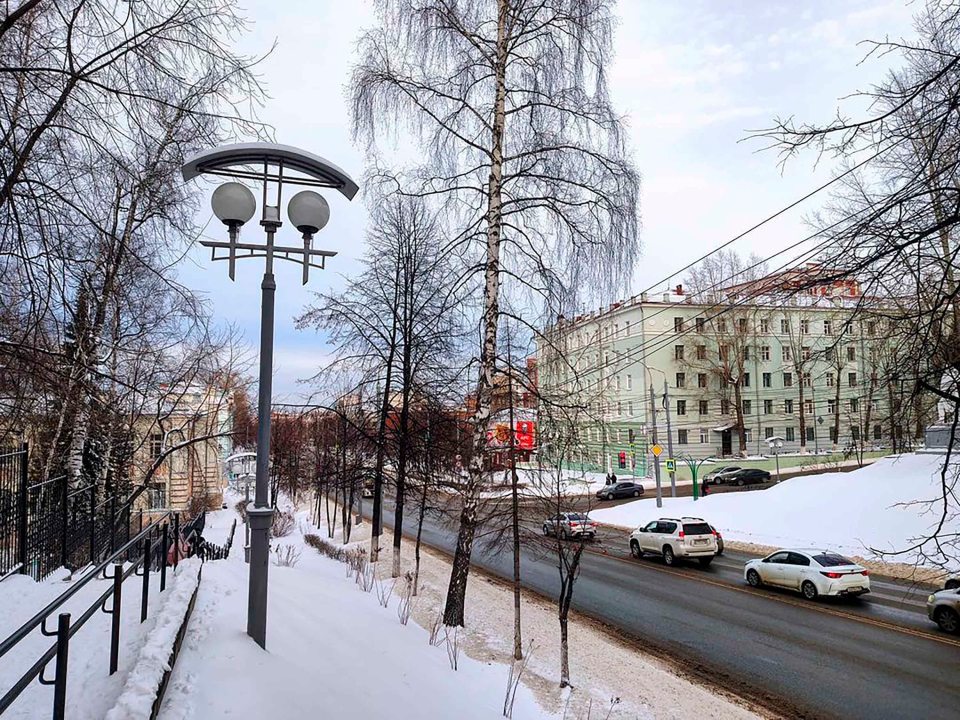 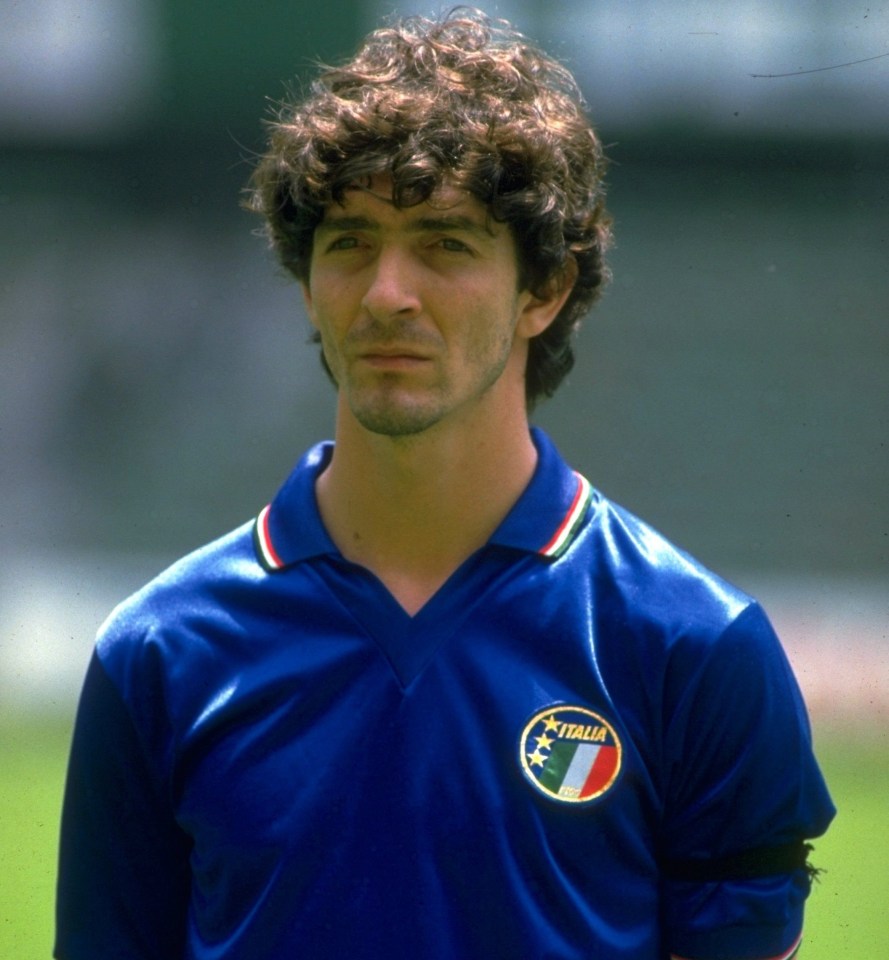 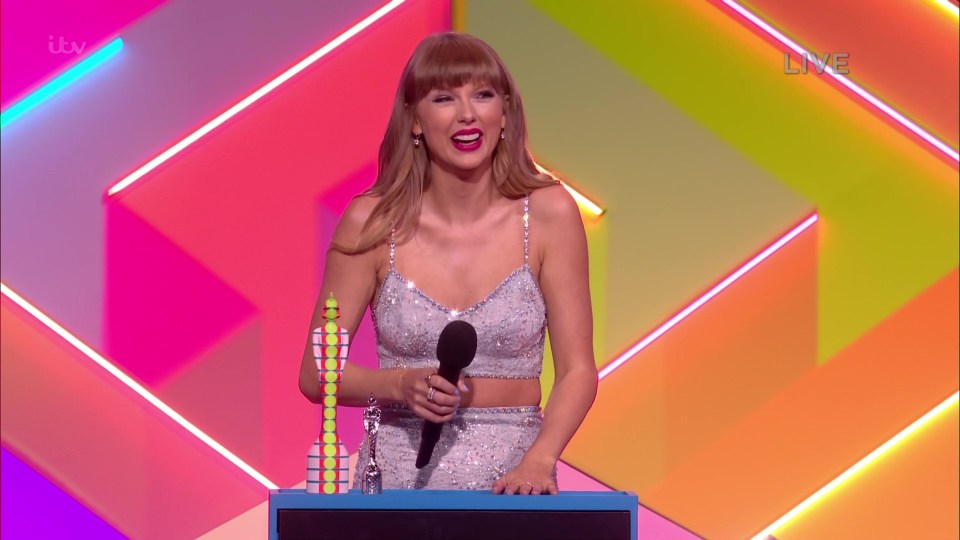 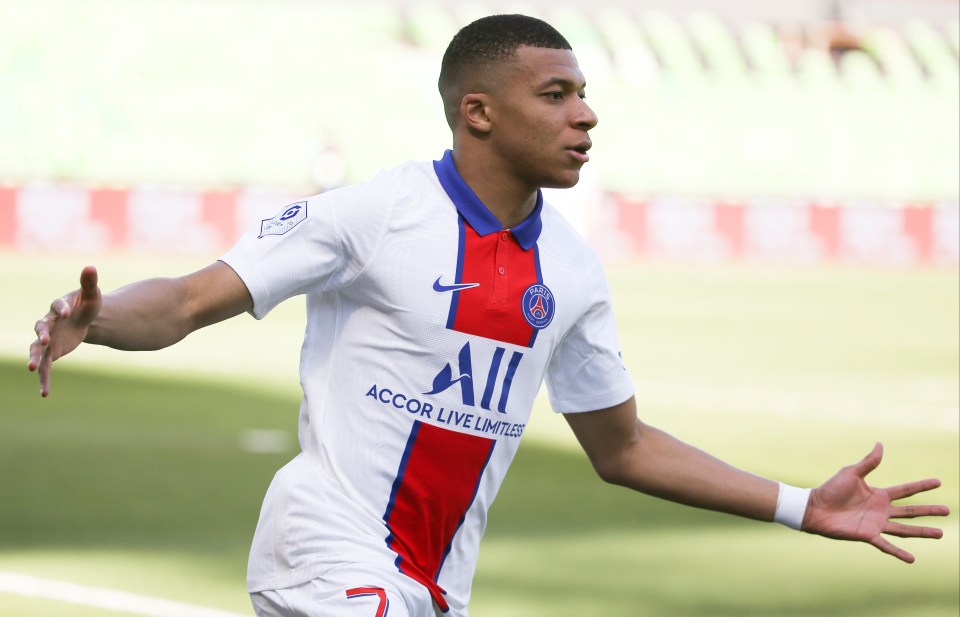