THE Queen and Prince Charles’ involvement in Harry and Meghan’s finances was the “final straw” for the runaway royals, it is claimed.

The Duke and Duchess of Sussex were reportedly left frustrated after breaking their household off from Prince William and Kate Middleton‘s, only to have the Queen and Charles step in to “manage their affairs”.

Royal expert Camilla Tominey told the ITV documentary Harry and William: What Went Wrong?: “Rather than have their own press office established, the Duke and Duchess of Sussex were told that they would be incorporated into Buckingham Palace.

“It’s at that point that the Queen and Prince Charles sweep in and say no, we will manage your affairs.

“And in a way, that’s the final straw because once again the Sussexes are saying ‘why can’t we have what the Cambridges are having? We should be on equal footing’.” 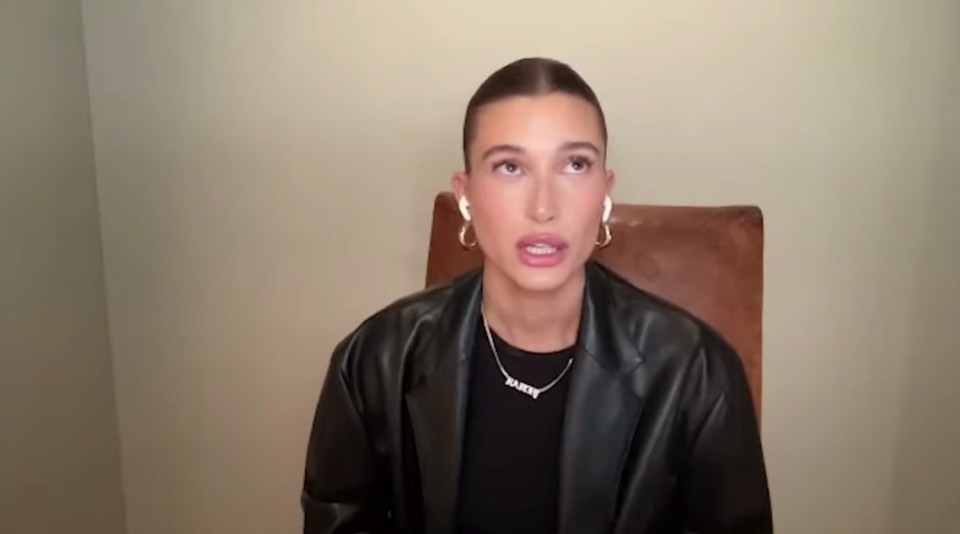 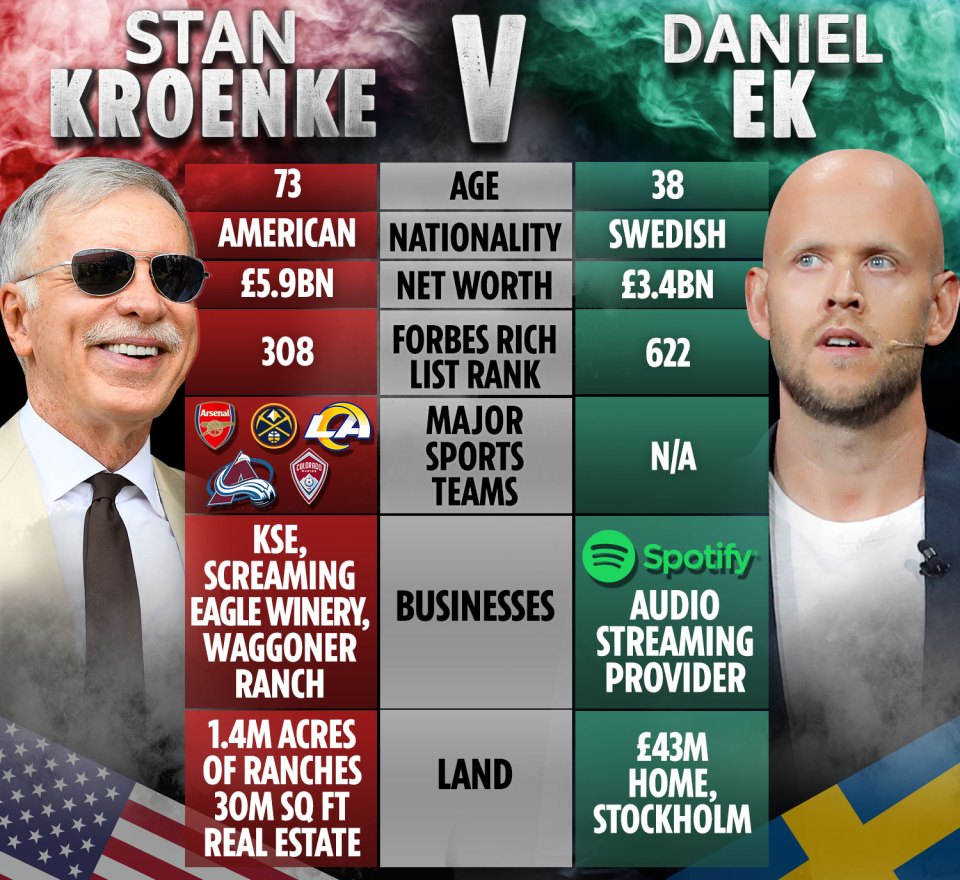