A ROYAL Navy Hawk T1 jet has crashed in Cornwall, according to reports.

It is believed two crewmen ejected from the aircraft while reports suggest two Helimed helicopters are on site around The Lizard.

A Royal Navy Hawk, stock image, has crashed in Cornwall[/caption]

It is understood the plane was a training jet but it is not known where it took off from or where it was heading.

One eyewitness said: “I saw the plane fly low over our house and then there was a crack as the two pilots ejected. Parachutes open.

“Plane then banked left and crashed in nearby field. Just hope no one was hurt.”

The Hawk T1 is used primarily in the aggressor role by 100 Squadron, based in RAF Leeming, North Yorkshire.

Pubs & nightclubs could ditch social distancing if they use jab passports 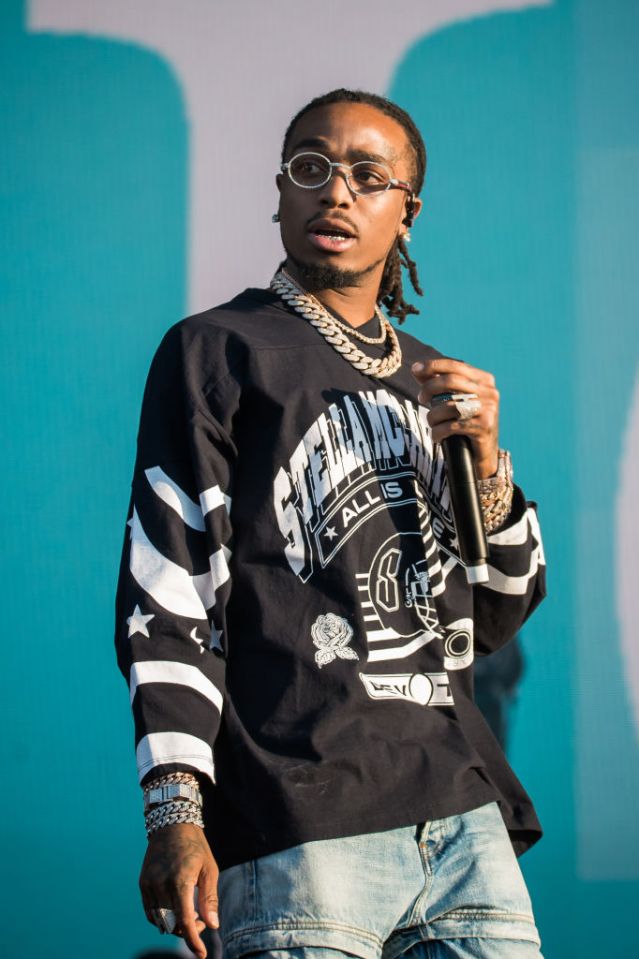 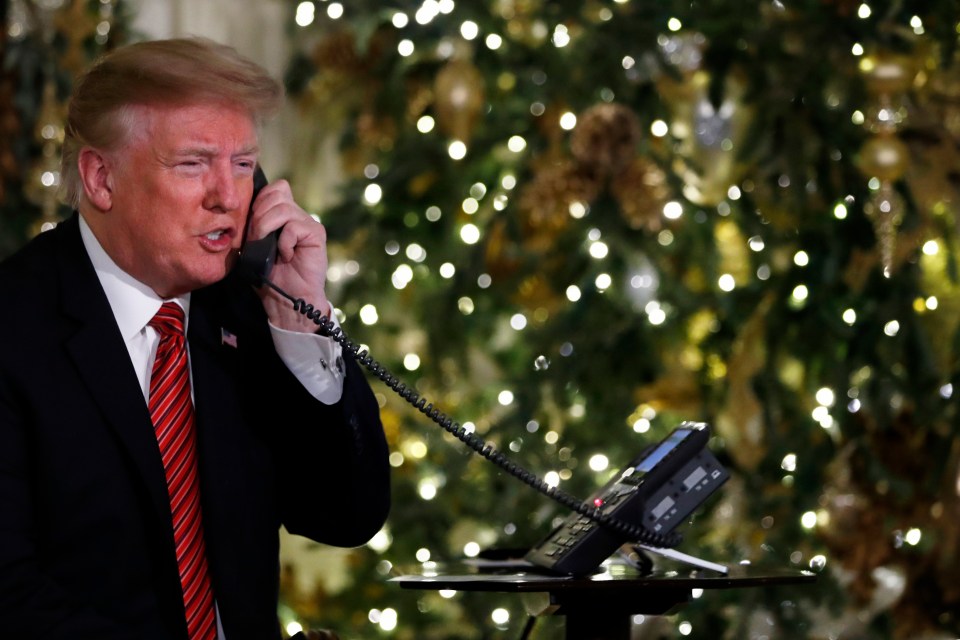 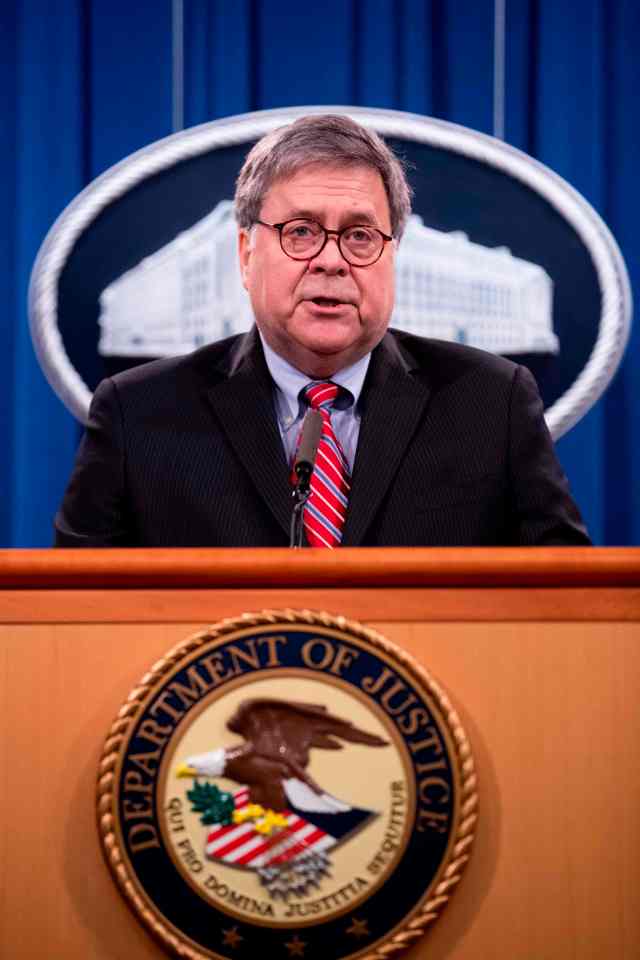 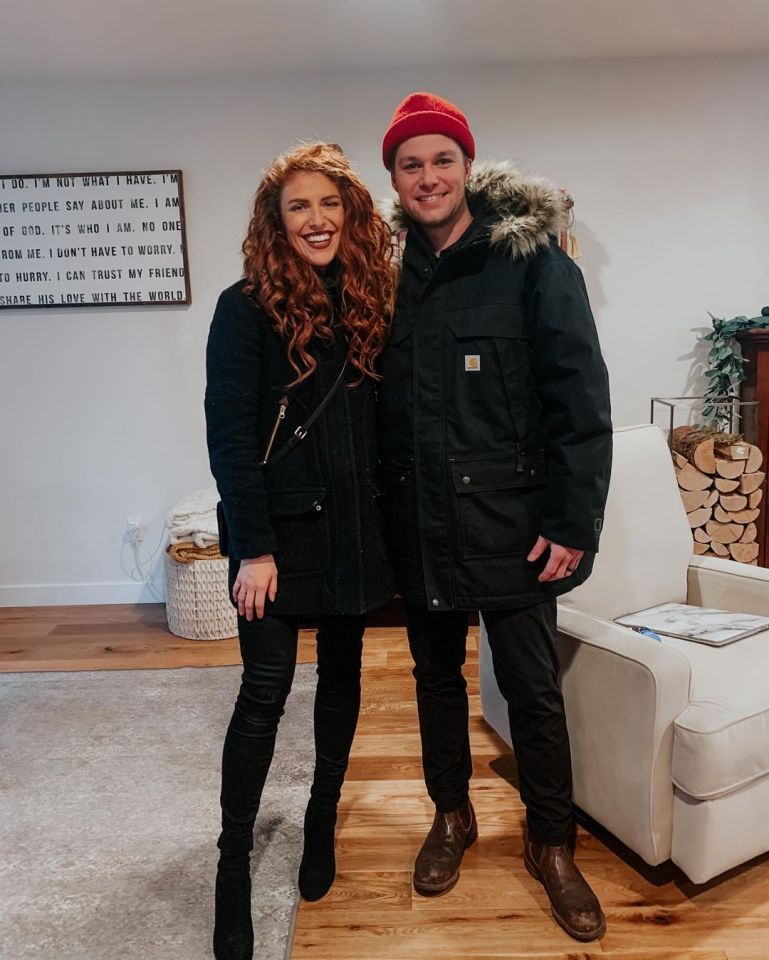 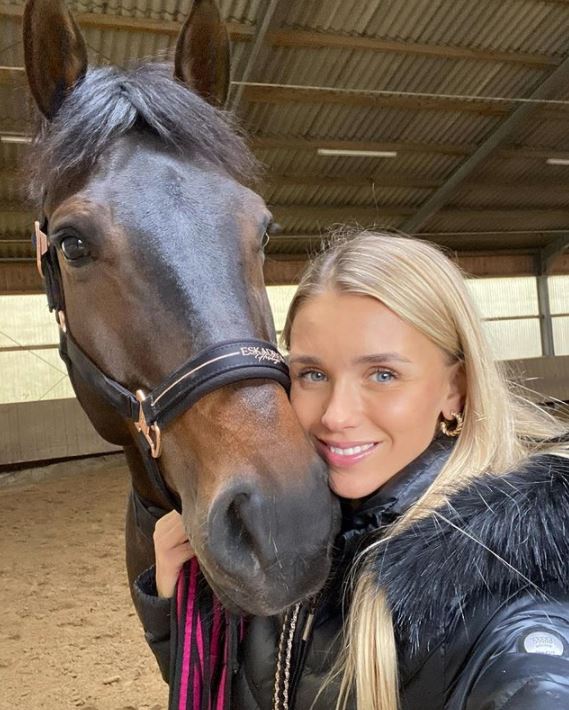