Inmates at Russian prisons are allowed to practise yoga again after the exercise was banned amid warnings it would turn them gay.

It came after orthodox theologian Alexander Dvorkin wrote that the practice could cause prisoners to have uncontrollable sexual arousal and even lead to rioting.

The paper warned convicts ‘might go on hunger strike in protest’ if inmates serving them were gay.

Senator Yelena Mizulina used this to get the Prosecutor General Of Russia to check for legal issues with Kundalini yoga – which led to classes being scrapped.

The infamous Butyrka prison as well as a pre-trial detention centre for women in Moscow had brought in the sport last year. 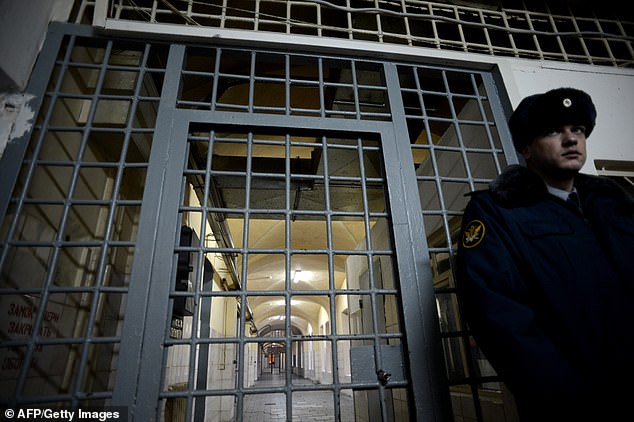 But it was revealed Dvorkin had also written a supporting document for yoga.

Valery Maximenko, deputy head of the Federal Prison Service told radio station Govorit Moskva yoga had a positive effect on prisoners and did not lead to homosexuality.

‘We conducted a study, and among those people who practised yoga, there was a sharp reduction in visits to doctors for help. 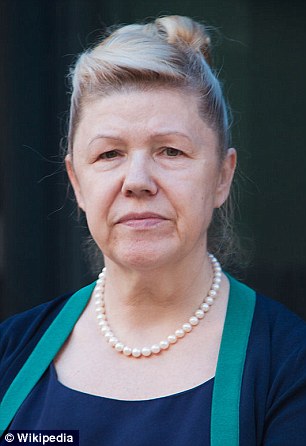 ‘Even it did, we live in a democracy and everyone has the right to choose their own way.’

Mr Maximenko added that Professor Dvorkin was a ‘strange character… who lives by outdated concepts’.

In Russia homosexuality is legal, but in 2013 Senator Mizulina wrote a law that stopped it being presented positively during education due to it being ‘gay propaganda’.

The yoga ban led to widespread mockery of Senator Mizulina but she branded it fake news and said she had only wanted yoga in prisons legally checked.

‘I was doing my duty as a member of parliament by acting on the request of a Russian citizen,’ she told the Komsomolskaya Pravda daily.

‘This is a typical example of the spreading of fake news. My letter to the prosecutor-general contained no demands for ‘a ban on yoga classes in prisons,’ TASS quoted her as saying.

‘Why did the accompanying letter provoke such hysteria? There’s no term for this but deliberate manipulation.’

She added that she may complain to Russia’s media watchdog after a backlash in the press.