The Sainsbury’s and Asda merger could be at risk after the competition watchdog warned it could lead to higher prices and reduced quality of their products.

The Competition and Markets Authority has today revealed it has ‘extensive’ concerns over the proposed merger.

It warns that it would be ‘difficult’ for both companies to address the issues they have identified and could mean cutting a number of stores or slashing one of the brands.

This morning shares in Sainsbury’s plunged by as much as 16 per cent – the biggest drop since 2008.

As well as increasing prices and reducing quality online and in store, the watchdog also fears the move could see fuel prices increased at more than 100 locations where Sainsbury’s and Asda petrol stations overlap. 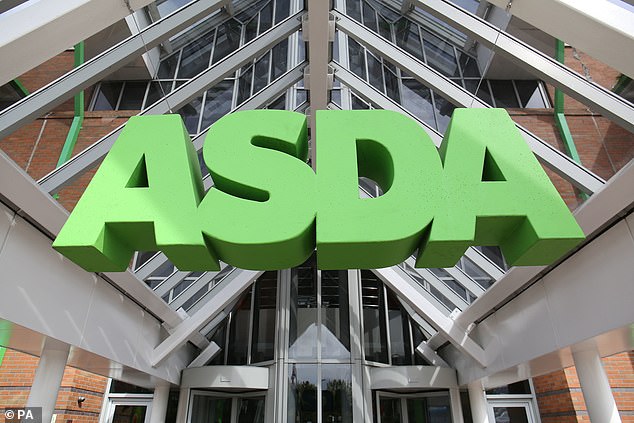 Sainsbury’s said: ‘We fundamentally disagree with the provisional findings. These misunderstand how people shop in the UK today and the intensity of competition in the grocery market.

‘The CMA has moved the goalposts and its analysis is inconsistent with comparable cases.’

It added: ‘We are surprised that the CMA would choose to reject the opportunity to put money directly into customers’ pockets, particularly at this time of economic uncertainty.

‘We will be working to understand the rationale behind these findings and will continue to make our case in the coming weeks.’ 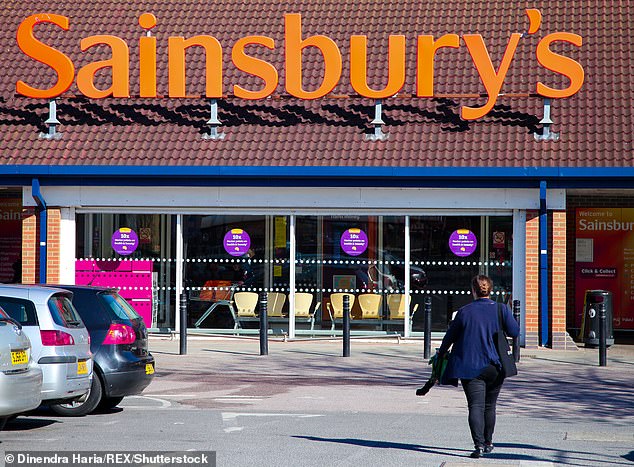 Sainsbury’s and Asda unveiled their £12billion merger plan last April. It would create a retail titan with a bigger share of the market than Tesco.

It would have combined revenues of £51billion and boast a network of 2,800 Sainsbury’s, Asda and Argos stores.

Sainsbury’s has repeatedly said it expects the deal to allow it to lower prices by around 10 per cent on products customers buy regularly.

British woman found dead in Swiss hotel room died during a 'sex game gone wrong'
Trump says he's 'not unhappy' with racism fight's results: 'Race card' is 'the only thing they have'
X Factor EXCLUSIVE: Ayda Field's mother dresses as a PLAYBOY BUNNY
Boris Johnson is accused of 'F*** the families' rant about 7/7 terror attack victims' relatives
Photos from Harry and Meghan's childhoods reveal they were lookalikes
'Smiling' Theresa May faces ministers for the first time since quitting
Comedian Ricky Gervais blasts trophy hunter who shot dead a charging lion in sickening video
Britain braces for a month's of rain in just one hour