Sainsbury’s has been accused of dumping hundreds of plastic Comic Relief red noses in a bin.

The novelties, which the supermarket claims to recycle, were spotted behind Sainsbury’s in Preston Park, Brighton.

They had been thrown away by staff after they failed to sell the stock. 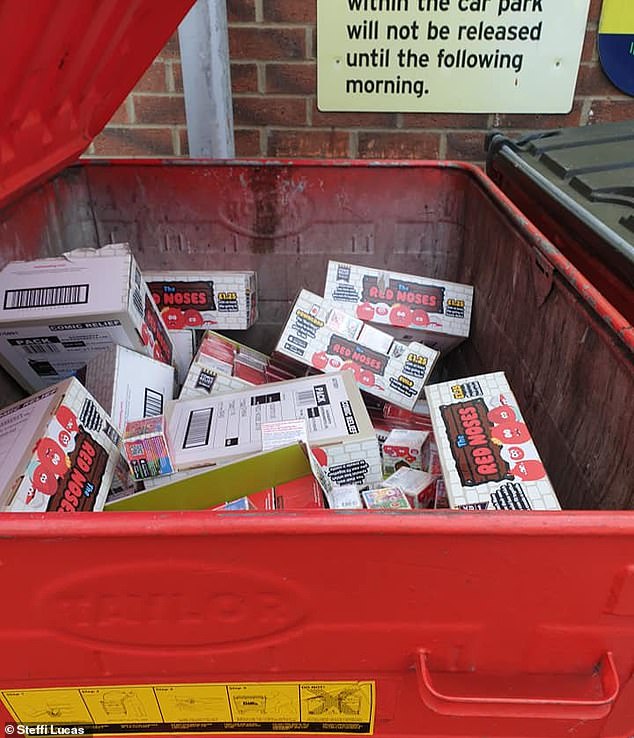 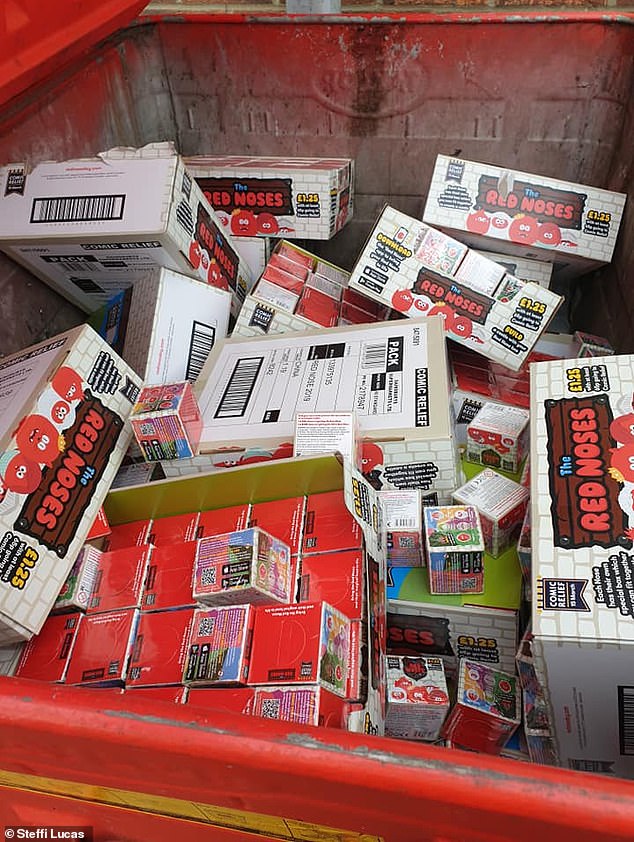 The piles of red noses were photographed behind a store in Preston Park, Brighton 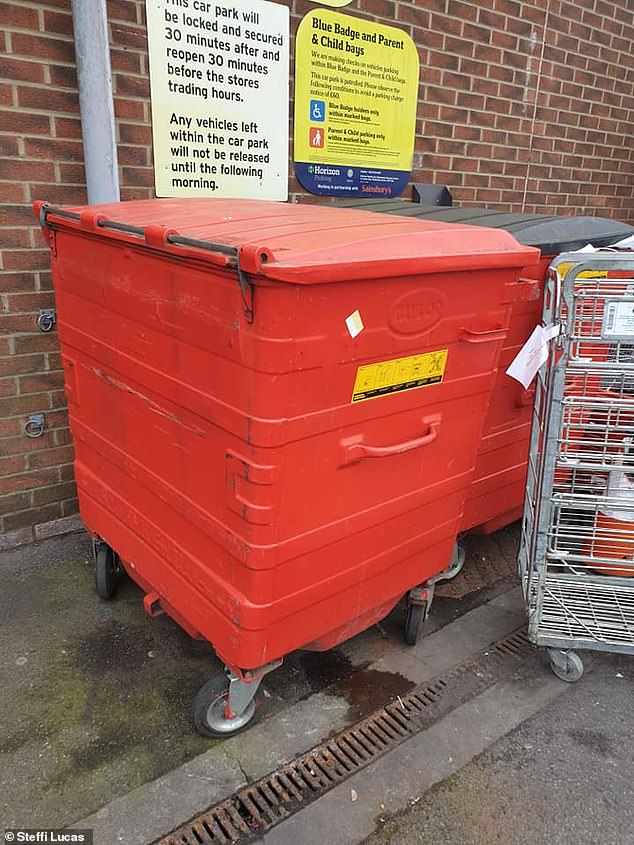 The novelties, which are sold for charity, Sainsbury’s claims to recycle

Angry mum, Steffi Lucas, posted pictures of the noses on Facebook, and said she would never buy one for her children as they end up in landfill.

Others branded Sainsbury’s ‘disgraceful’ for throwing them away.

The red nose has been the symbol of Comic Relief since 1985, but this year many fundraisers ditched the plastic toys.

Comic Relief said it was supporting Sainsbury’s with its investigation into the apparent dumping. Sainsbury’s was approached for comment. 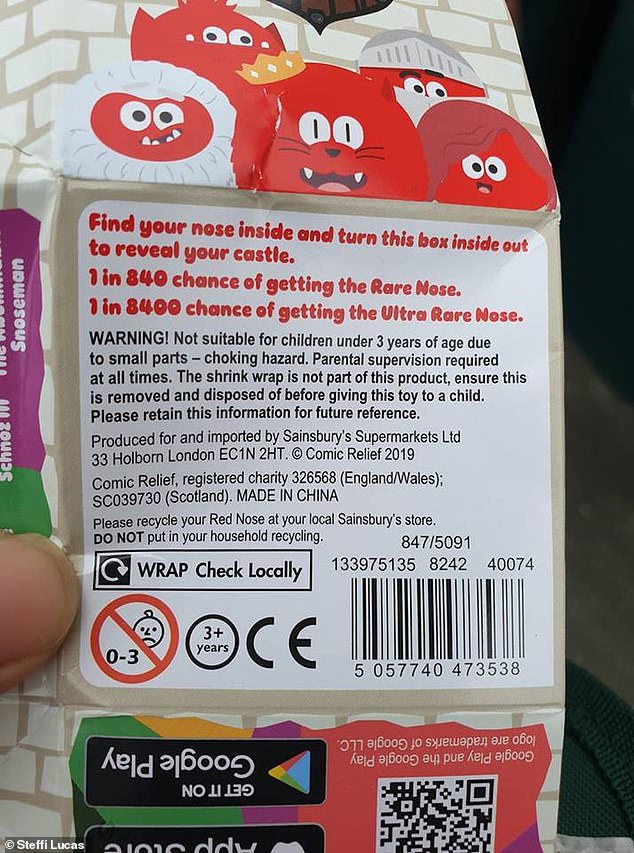 But the angry mother, furious at the disposal of these red noses, said she would never buy one for her child again if they ended up in landfill 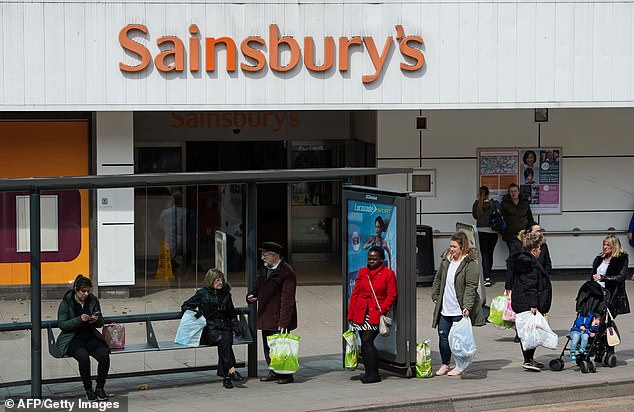