LIB Dem leader Sir Ed Davey has called for the Met Police Commissioner to “consider” her leadership of the force, as fury mounts over cops storming mourners as last night’s Sarah Everard vigil.

Mourners shouted “shame on you” at officers as they ripped women off the metal railings.

The Met Police have since confirmed that four people were arrested during the clashes.

It comes as armed cop Wayne Couzens was charged with Sarah’s kidnap and murder on Friday night.

Couzens will appear at the Old Bailey next week after being remanded in custody on kidnap and murder charges following the death of Sarah Everard.

Sarah Everard, 33, had been walking home from Clapham last week when she vanished sparking a huge manhunt. 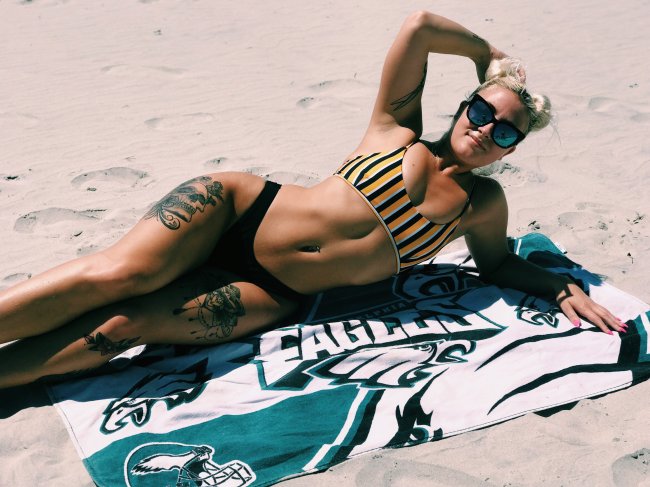 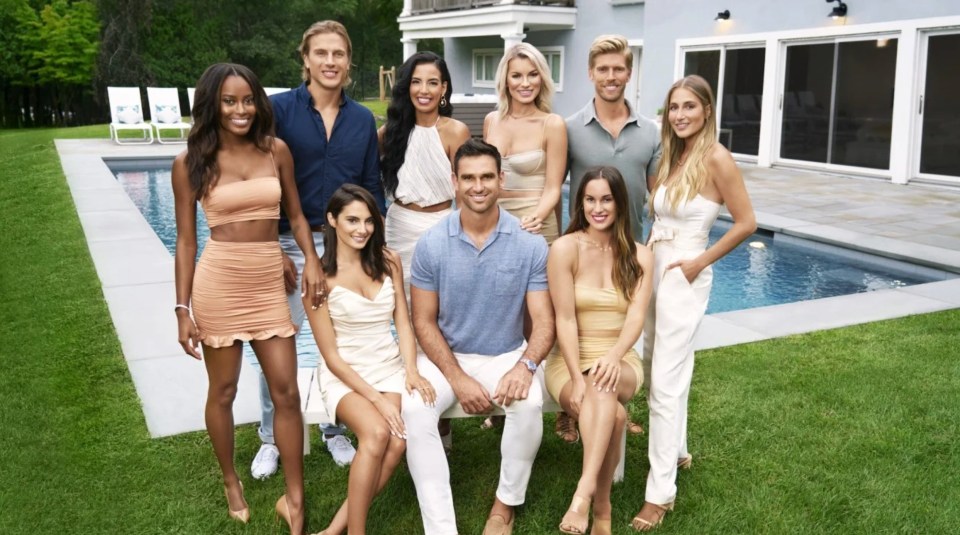 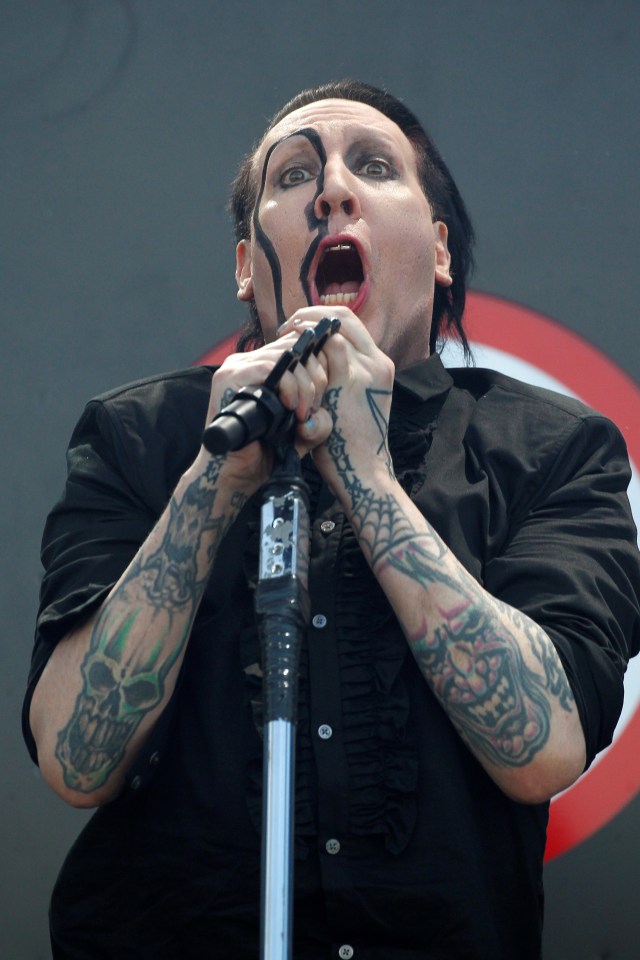 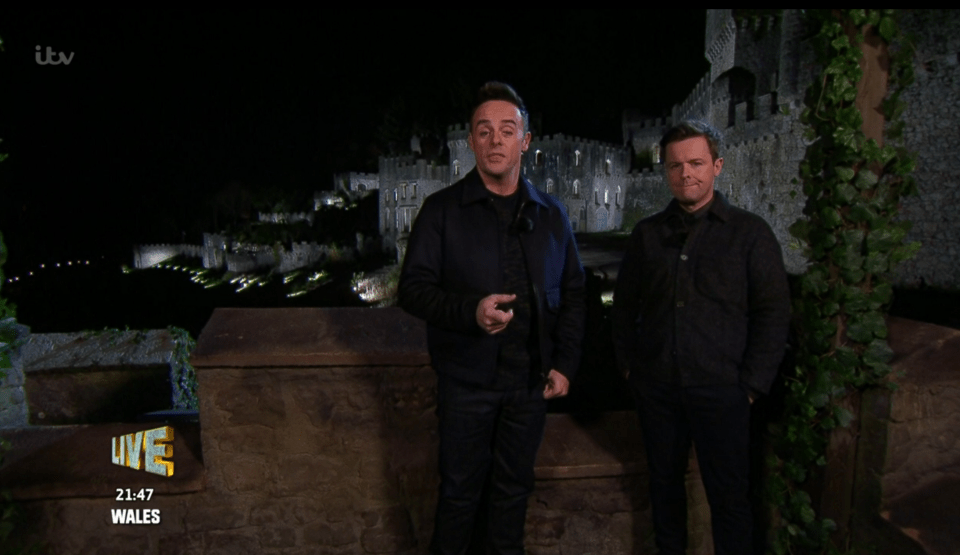