Schools Minister Nick Gibb today insisted exams will return ‘as soon as possible’ as he categorically ruled out a permanent shift to using teacher assessment to award grades.

The Government has cancelled all exams this year because of the extensive disruption to the school year caused by the coronavirus crisis.

Teachers will instead be tasked with calculating A-Level and GCSE marks amid rising fears of grade inflation.

There have been some calls for the Government to use the current situation to permanently ditch exams – particularly at GCSE level.

But Mr Gibb told MPs that ‘exams are the fairest way of judging the attainment and ability and work of students and we want to get back to exams as soon as possible’. 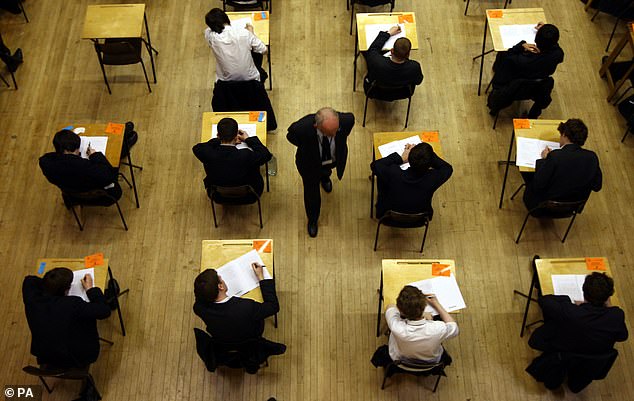 Concerns have been raised about the Government’s teacher assessment plans on the grounds that grades could be more generous than if pupils were taking exams as normal.

Critics fear this will make the grades awarded in 2021 hard to compare with those handed out in previous years, potentially creating a nightmare for universities and employers.

Mr Gibb was asked during an appearance in front of the Education Select Committee this morning to confirm that there are no plans to permanently move to a system of teacher-assessed grades.

The Schools Minister replied: ‘I absolutely can confirm that. What we have learnt really is that exams are the fairest way of judging the attainment and ability and work of students and we want to get back to exams as soon as possible.

‘If you recall, right up until January 4 we were planning on having exams this year in 2021 and we had put in place a range of measures on how to tackle the differential learning and disruption the students had faced up to that point.

‘But we wanted to go ahead with exams. It is only after the decision to close schools to most pupils from January that we just decided that the unfairness was just too great for those methods to be able to compensate for it and we had to go to teacher assessment.

‘But in terms of the long term, we want exams back because they are fairer and I think there has been some debate about GCSEs.

‘I think GCSEs are an excellent way of making sure that students cover a broad and balanced curriculum, those GCSE specifications are well-structured, they are a gold standard qualification both in the UK so in Britain and internationally, and I disagree wholeheartedly with those that say that GCSEs have had their day.’

Questions over the grading scheme came after Education Secretary Gavin Williamson said changes to the summer holidays and longer school days are being considered to help pupils catch up on lost learning.

Mr Williamson said that Sir Kevan Collins, the Government’s education recovery commissioner, would be looking at what measures to introduce over the next 18 months. 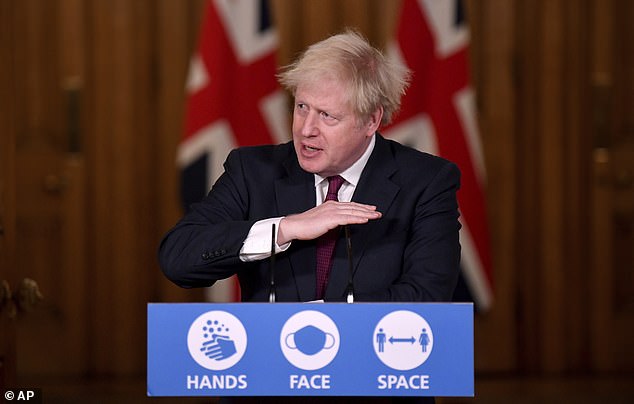 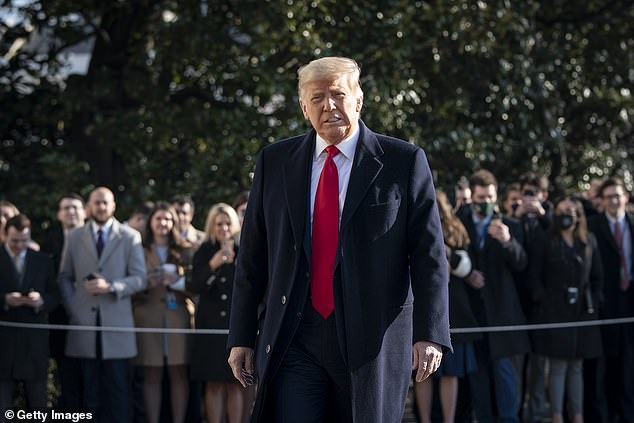 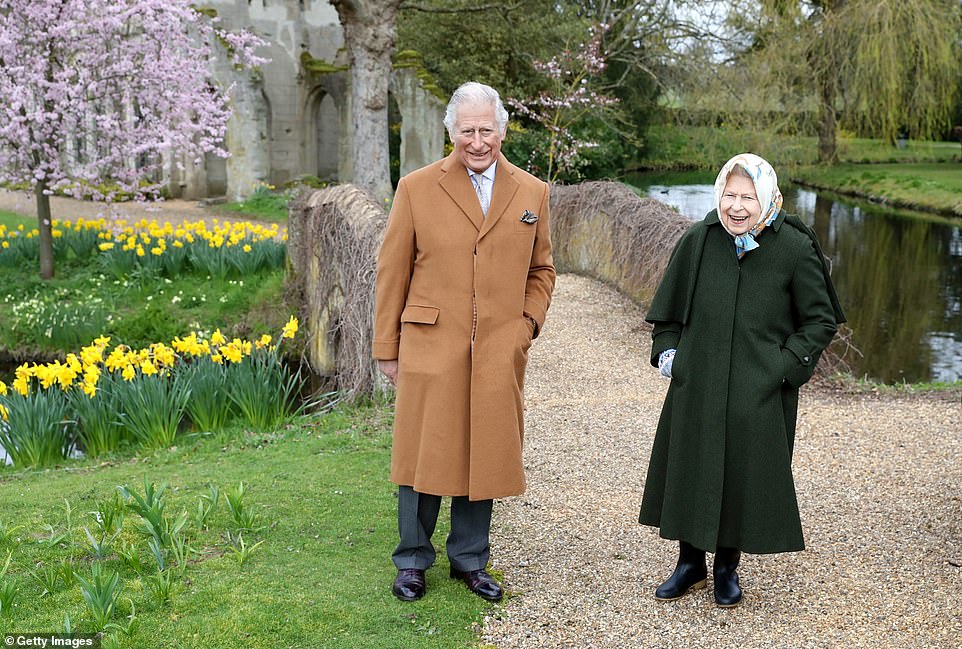 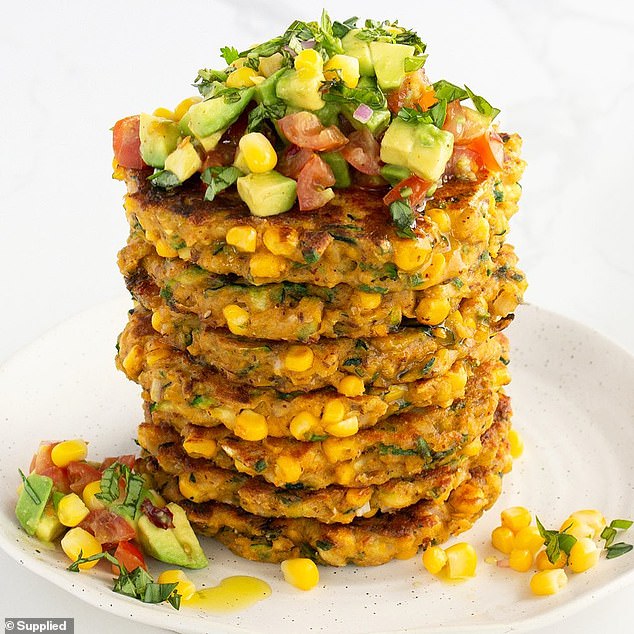 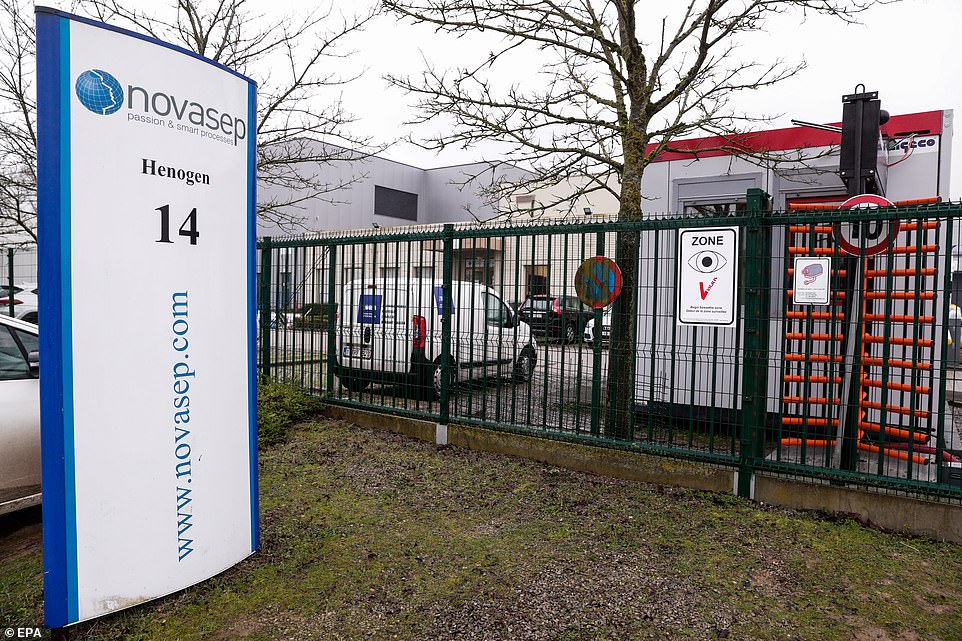