SCOTLAND Yard bigwig Neil Basu’s threat to the Press over its reporting of the US Ambassador affair is truly chilling.

Perhaps Assistant Commissioner Basu has been holidaying in North Korea?

In light of his remarks about press coverage of leaks, perhaps Assistant Commissioner Basu has been holidaying in North Korea[/caption]

His heavy-handed warning to journalists is more in line with the sort of  menaces seen in Pyongyang than it is with British values.

Let us be clear, the leaking of confidential government information is a very serious matter. But the latest publication of ex-US Ambassador Kim Darroch’s views does not put any lives in danger or threaten Britain’s national security.

There is an obvious public interest in knowing what our most senior diplomat has to say about the most powerful leader on the planet.

The widespread condemnation of Mr Basu’s remarks shows just how far he has got it wrong. 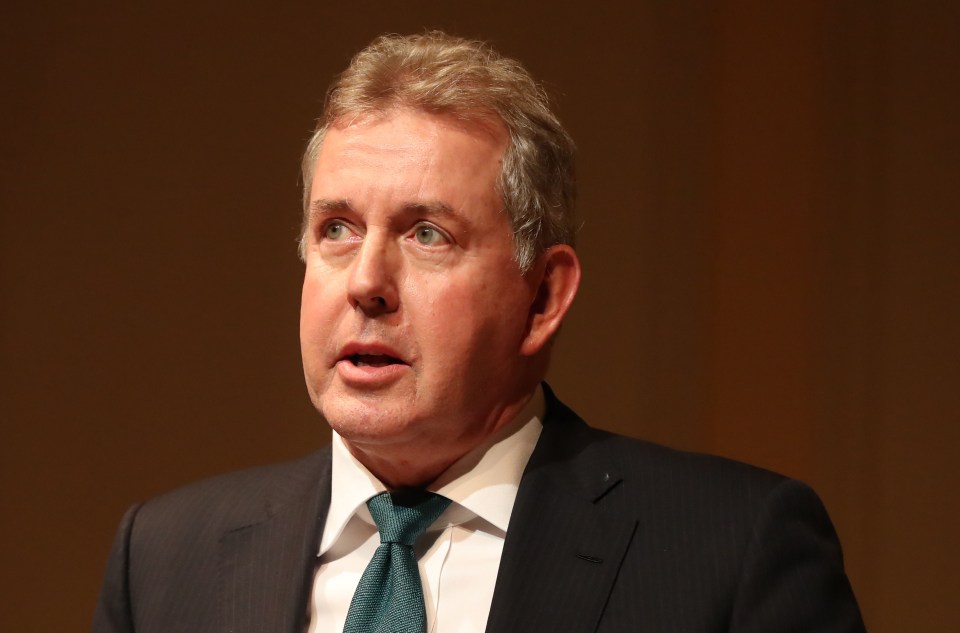 His hamfisted attempts to backtrack yesterday change nothing.

This row comes at the same time as Labour  demands the BBC remove an  episode of Panorama from iPlayer because its chiefs disagree with the  programme’s  investigation into the party’s widespread anti-Semitism.

These  sickening assaults  seek to prevent the media doing its job, namely exposing unpleasant truths about the powerful.

He has badly overstepped the mark.

ARMY veterans who served in Northern  Ireland during The Troubles have been treated shabbily for too long.

While many vets still face the prospect of being dragged through the courts for actions carried out amid the most  terrifying circumstances decades ago, it seems our current political leaders want to forget their contribution.

The  vows by Tory leadership rivals Boris Johnson and Jeremy Hunt to end the witch-hunt are welcome — although actions  speak louder than  words.

For example, senior members of the Government and Royal Family are set  to snub a major commemoration to  mark the 50th anniversary of troops’ deployment in Ulster.

What's the point of 'care' homes that don't care for our loved ones?

It's summer & Wimbledon's on, so who cares if the country is run by idiots?

Defence Secretary Penny Mordaunt has disgracefully failed to throw her weight behind the event to remember the 1,441 who died serving their country.

It would be an outrage if she declines to play a proud part in next month’s event, alongside a senior Royal.

They must show this country  truly acknowledges the debt of gratitude it owes to the brave men and women who put their lives on the line to keep us safe.