The Senate will vote Thursday on two separate bills that would immediately end the government shutdown: one of which would fully fund President Donald Trump’s border wall and another that will fund the closed agencies through February 8.

The deal was announced on the Senate floor Tuesday afternoon in a joint appearance by GOP leader Mitch McConnell and Democratic leader Chuck Schumer.

But neither bill is seen as having a strong chance of passing, increasing the odds that the government shut down will continue into next week. 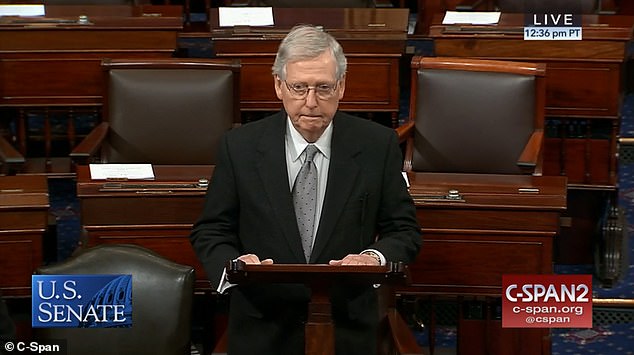 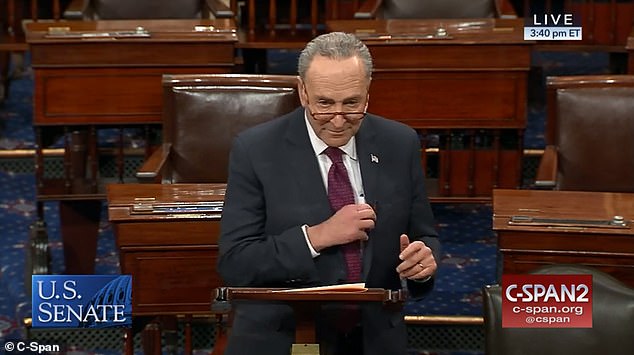 But the offer to hold votes on the competing bills shows the pressure lawmakers are feeling to reopen the federal government.

The Senate will vote at 2:30 p.m. Thursday on back-to-back measures: the first vote will be on Trump’s proposal that includes temporary protection to DACA recipients and gives him the $5.7 billion he needs to build his border wall.

The second vote would be on the House Democrats’ plan to temporarily re-open the government until February 8 to allow time to negotiate a resolution on border security funding. It does not include the funding for the president’s wall.

‘To reject this proposal, Democrats would have to prioritize political combat with the president ahead of federal workers, ahead of DACA recipients, ahead of border security, and ahead of stable and predictable government funding. Is that really a price that Democrats want to pay to prolong this episode, which they say they want to be over and done with?’ McConnell said of the president’s plan.

‘It will allow us to then debate without hostage taking, without temper tantrum, without anything, how we can best debate border security, get that done, hopefully, by February 8 and keep the government open. So if you’re looking for a way to open up the government, this is the way,’ Schumer said of the second vote on the Democratic proposal.

Both measures will need 60 votes to advance in the legislative process – an uphill battle that will be hard for the bills to beat.

The announcement of a path forward comes on Day 32 of the longest government shutdown in American history.

The vote would come before Friday’s pay day for the federal government, which would mark the second pay cycle in which workers would receive blank checks.

The measures would offer back pay to 800,000 federal workers going without paychecks since the government closed on Dec. 22. 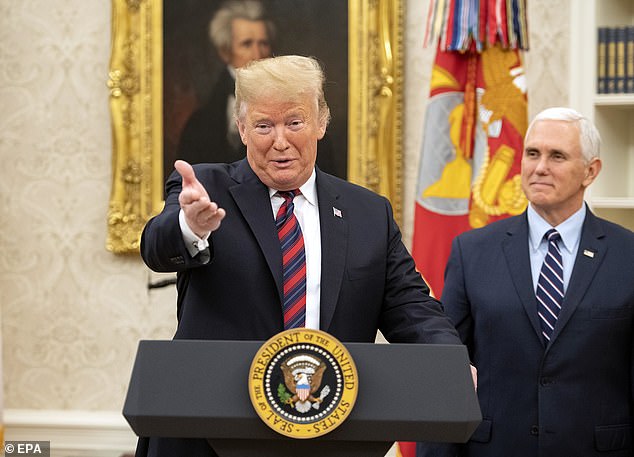 Trump outlined a plan to end the government shutdown on Saturday, offering congressional Democrats three years of legislative relief for 700,000 DACA recipients — including protection from deportation — and an extension of legal residence for people living in the country under ‘Temporary Protective Status’ designations.

DACA refers to the Obama-era Deferred Action for Childhood Arrivals program, which offered a no-deportation guarantee to hundreds of thousands of illegal immigrants whose parents brought them into the U.S. as minors.

But when the measure was formally unveiled Monday night it also included several changes to asylum law that would make it more difficult for people to seek refuge from persecution in their home countries.

Democratic congressional leaders, who had already rejected the president’s offer, were outraged.

Schumer called the changes to asylum law a ‘poison pen.’

That is the second measure the Senate will vote on Thursday. 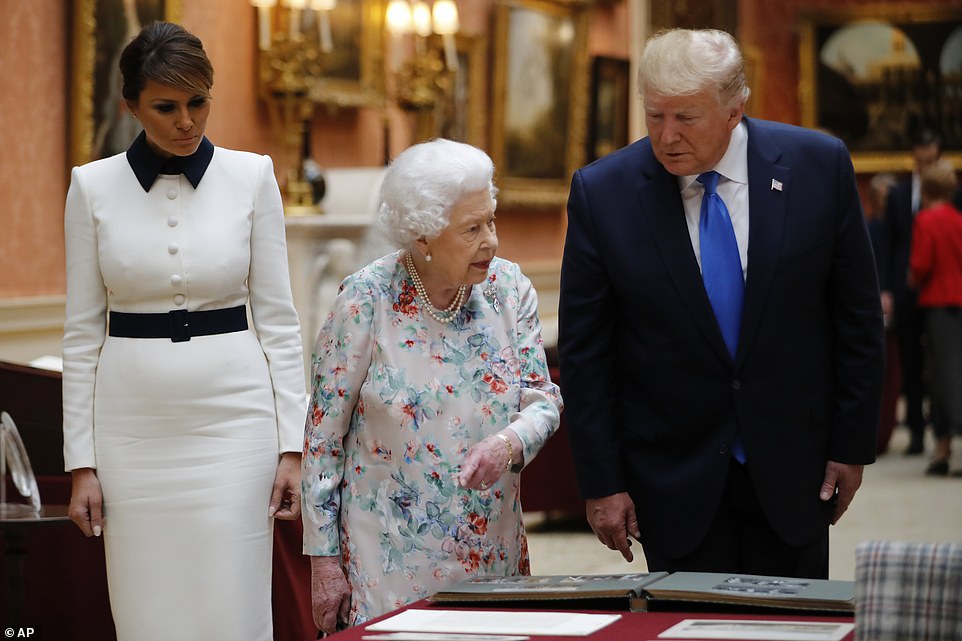