The son of Sharjah’s ruler has died aged 39 in London, it was revealed this afternoon.

Flags in the country are ordered to fly at half-mast over as three days of mourning commence. 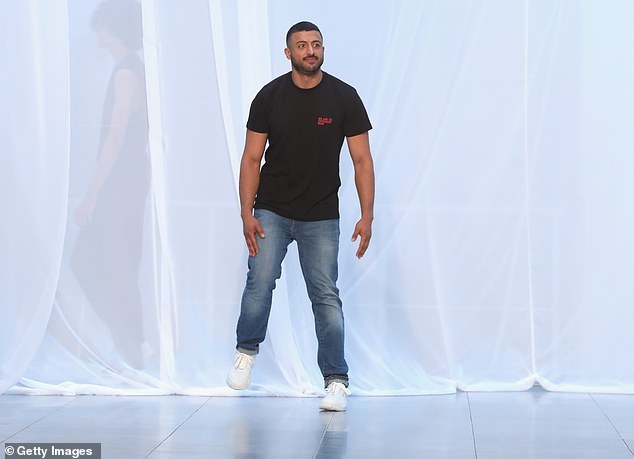 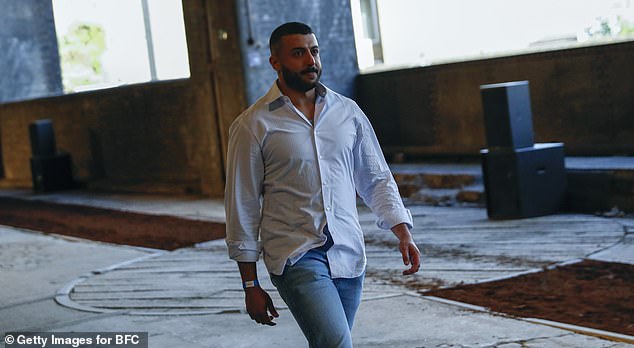 Tributes are flooding social media expressing condolences to the Emir and his family following yesterday’s death.

The prince set up the menswear label Qasimi in the UK in 2008 and its flagship UK store is in Soho in the London Borough of Westminster.

The UAE’s Ministry of Presidential Affairs said in a statement: ‘President His Highness Sheikh Khalifa Bin Zayed Al Nahyan mourns with grief and sorrow, the death of Sheikh Khalid Bin Sultan Bin Mohammed Al Qasimi, the son of the Ruler of Sharjah, praying to Allah the Almighty to rest his soul in peace, and grant his family patience and solace.’