SHIRLEY Ballas says this Christmas will be the first she’s celebrated in 15 years after being too grief stricken to mark the day following her brother David’s suicide.

The 58-year-old revealed it was the support of her Strictly Come Dancing fans who made her realise she could start to move on.

Following his death she took in his young daughter Mary, but , despite having a child in the house, Shirley said the devastating impact of David’s passing meant she struggled to even think about marking Christmas Day.

Now that has all changed and Shirley said she was excited about this new chapter in her life.

Speaking to You Magazine, Shirley explained: “The fans have sent me so many beautiful, supportive messages about my brother, it’s all helped me reinvent Christmas. 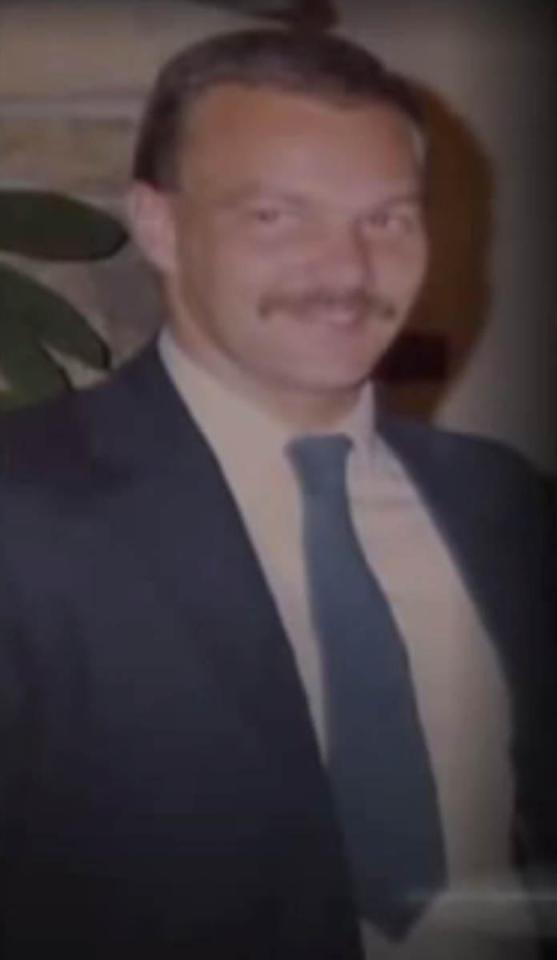 “It’s impossible not to be inspired by such a sparkly merry-go-round of a show.

“So for the first time in years the house will feel celebratory like it used to.”

And her beloved brother will be a part of the celebrations, with Shirley adding: “There will be a place at the table for David, a photo of him and Mary by the tree, and I’ll buy a massive box of Cadbury’s Dairy Milk for him.

“It’s been a long time, but I’ve finally understood that life goes on and we must make the most of every second.”

Opening up about the impact of David’s death, Shirley explained: “There was no way we could enjoy Christmas without David.

“I couldn’t believe he wasn’t there, eating his treble helpings of Christmas dinner with ten glasses of milk.

“David wasn’t a drinker but he loved milk and chocolate – he was a chocoholic. After David died Mum threw away all the decorations.

“I was living in the US and we always got together as a family – sometimes his daughter Mary would go to her mother’s, sometimes she’d come to me, usually quietly watching films on television and wishing it would be over. It was all a bit solemn.”

Shirley has previously spoken out about the guilt she felt following David’s suicide.

He took his life on a night when she had persuaded their mother Audrey, now 81, to watch her son Mark – professional dancer on the US’s Dancing With The Stars – sing at St.Paul’s Cathedral.

At the time David had been staying with Audrey as he battled with depression and Shirley said she couldn’t help but feel partly responsible for his death.

She said: “There’s just so much guilt – guilt that maybe if I hadn’t asked Mum he could have been saved.

“That I didn’t know enough about mental health at that stage to grasp the extent of how sick he was. That I didn’t spend enough time with him.”

Shirley is now looking forward to celebrating the special day with Mary and her family.

She added:”We’ve booked a restaurant in Liverpool for Christmas lunch with Auntie Barbara and Uncle Norman and my niece Mary so Mum doesn’t have to work.

“Then we’ll go back to hers for a nice Christmas pudding.”