A controversial short film about the murder of toddler James Bulger will be allowed to compete at the Oscars.

James’ mother, Denise Fergus, had asked for Vincent Lambe’s Detainment to be pulled from next month’s ceremony after it was nominated in the best live action short category.

Mrs Fergus said she was haunted by some of the imagery in the film, especially reenactments of James being led away by the hand by his killers Jon Venables and Robert Thompson. 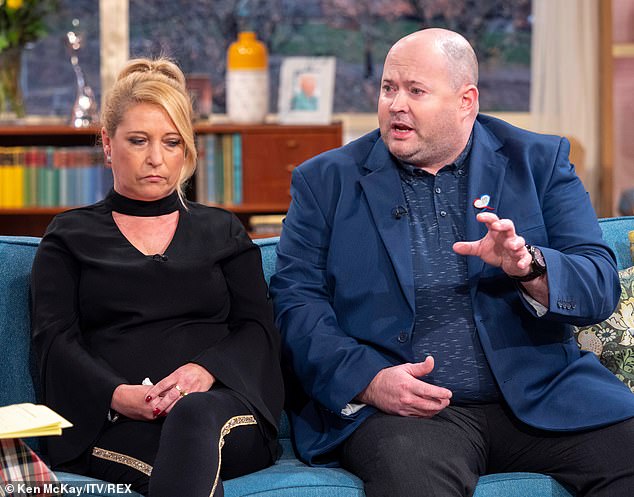 Denise Fergus, pictured left, has expressed her outrage that a film about her son James Bulger’s murder has been nominated for a possible Oscar 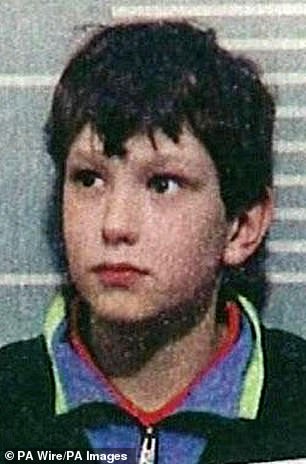 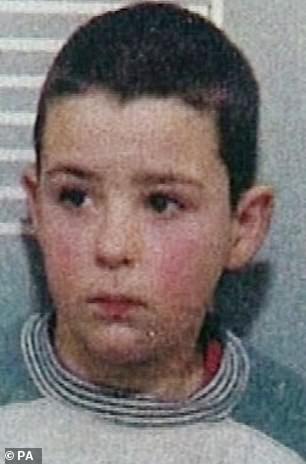 The movie features the moment Jon Venables, left, and Robert Thompson, right, led James Bulger away from a Liverpool shopping centre and away to his death

Despite her pleas, the Academy has confirmed Detainment will remain in contention.

In a statement, it said: ‘The Academy offers its deepest condolences to Ms Fergus and her family. We are deeply moved and saddened by the loss that they have endured, and we take their concerns very seriously.

‘Following long-standing foundational principles established to maintain the integrity of the awards, the Academy does not in any way influence the voting process.

‘Detainment was voted on by Academy members. When making their choices, each individual applies their own judgment regarding the films’ creative, artistic and technical merits.

‘We understand that this will not alleviate the pain experienced by the family; however we hope it clarifies the Academy’s neutral role in the voting process.’ 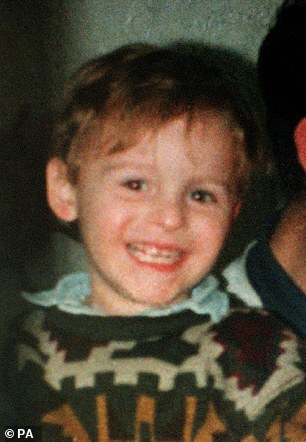 Two-year-old James was led away from a Merseyside shopping centre in 1993 – a moment captured on CCTV – by Venables and Thompson who then tortured and killed him.

They were arrested soon after and convicted following a 17-day trial at Preston Crown Court and ordered to be detained at Her Majesty’s pleasure, the normal substitute sentence for life imprisonment when the offender is a juvenile.

Trial judge Mr Justice Morland told the pair they had committed a crime of ‘unparalleled evil and barbarity’.

Detainment follows the events surrounding the murder, and is comprised of re-enactments based on the transcripts from police interviews with Venables and Thompson.

Lambe said: ‘The public opinion at the moment now is that those two boys were simply evil and anybody who says anything different or gives an alternate reason as to why they did it, or tries to understand why they did it, they get criticised for it.

‘I think we have the responsibility to try and make sense of what happened.’

The Academy Awards take place in Los Angeles on February 24.

Shock photos inside Wuhan lab which stores 1,500 virus strains
Lucy Bronze was kicked out of an all-boys team as a kid... now she's among the world's best
Italy's coronavirus deaths spark fear of what's to come for US
Coronavirus Australia: Just FOUR people test positive in a day
You could lose out on Christmas bargains thanks to a poor mobile signal
Party descends into violence after hammer-wielding thugs gatecrash 18th birthday in NSW
'Establishment cover-up' claims over Bercow bullying allegations
Downing Street dog Dilyn was saved by a real life fairy godmother- but what happened to his brother?