SISTER Wives star Janelle Brown’s $700,000 rental home already has a buyer just days after the home was listed for sale, as the family still hasn’t built homes on their property.

The Sun can exclusively reveal the five-bedroom, three-bathroom home Janelle, 52, is renting currently has a pending offer.

The abode found a buyer quickly, as it boasts many amenities.

The master bedroom has a private bathroom.

The kitchen has wood cabinets, white countertops and a kitchen island.

The home has five bedrooms[/caption]

The kitchen has wood cabinets[/caption]

The kitchen also has an island[/caption]

The living room, family room and bedrooms have carpeting throughout.

According to Realtor, the backyard is described as “huge.”

The living room leads out to the ‘huge’ backyard[/caption]

The abode has three bathrooms[/caption]

Her other three children have moved out.

Kody has yet to begin construction on the $820,000 land they purchased in 2018 called Coyote Pass, according to building permit records.

Over the weekend, Janelle posted a video of the vacant land.

She captioned the clip: “I never get tired of the view.”

When a fan asked why Kody, 52, and his wives Meri, 50, Janelle, Christine, 49, and Robyn, 42, don’t live in trailers on the property to save money on rent and mortgage, she responded: “Our county has pretty strict building codes. We cannot put mobile homes etc on the property.”

Janelle felt like ‘four separate families’ during the pandemic[/caption]

On the most recent season of Sister Wives, the family struggled living in four separate homes miles apart.

The wives pushed Kody to begin building on the four parcels of land, but he blamed having no money on the delay.

The family also disagreed on if they should build one home or four separate homes, as Christine was adamantly against sharing a home with the other wives.

Kody is married to Meri, Robyn, Christine and Janelle[/caption]

Quarantining for Covid further strained their relationship, as Janelle didn’t have Kody coming to her home for a period of time.

Christine even pushed the family to move back to Utah, though they all turned down her idea.

The family moved from Las Vegas, where they lived in four separate homes in a cul-de-sac.

Meri rents a four-bedroom, four-bathroom home for $4,500 a month[/caption]

As for the other wives, Meri rents a four-bedroom, four-bathroom home for $4,500 a month.

Kody transferred the house to Christine, so it is now in just her name[/caption]

Kody then transferred the three-bedroom, three-bathroom home to his wife, to whom he is “spiritually” but not legally married.

In the Warranty Deed obtained by The Sun, “married” Kody is listed as the grantor, while “single” Christine is the grantee, meaning she is purchasing the home from him in the amount of “10 dollars.”

The Warranty Deed was dated August 28 and was filed with the Arizona court on November 6.

Kody also bought a home with his “favorite” wife Robyn.

The house has five bedrooms and four bathrooms[/caption] 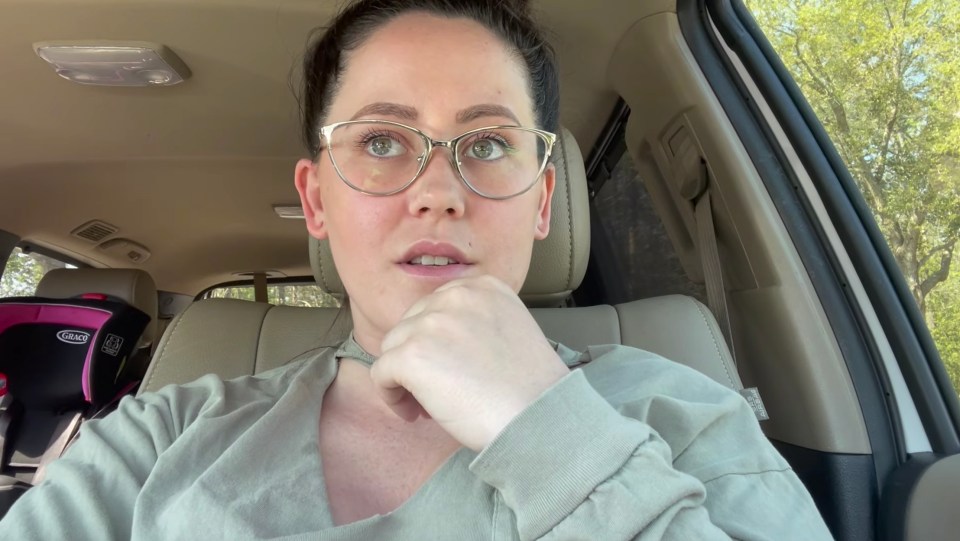 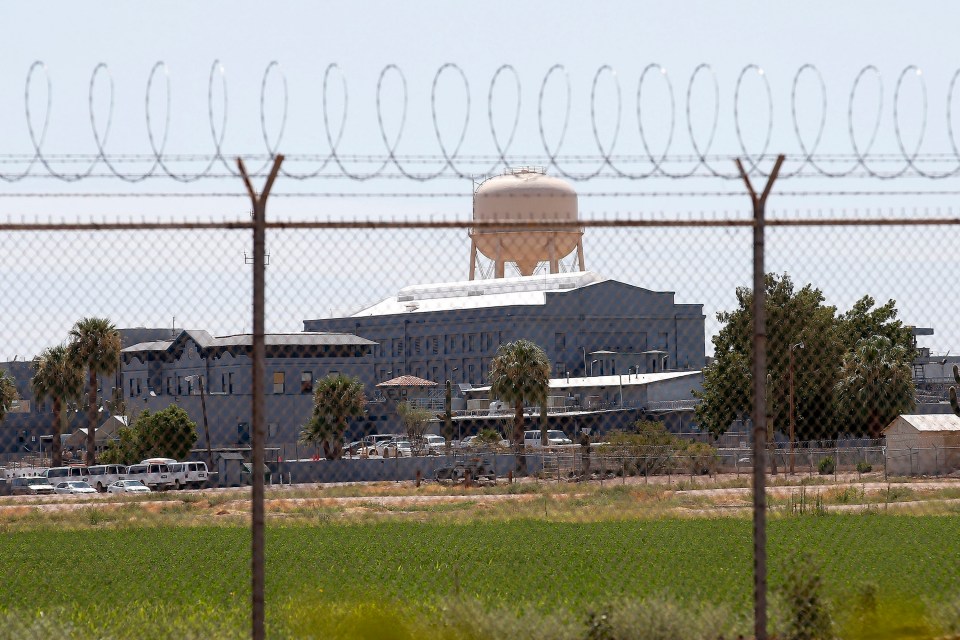