Apps like Facebook and Tinder are fuelling the ‘soaring industry’ of online prostitution and sexual exploitation, according to a worldwide study.

Prostitution has moved ‘from the street to the Internet’, where pimps recruit young girls via social media networks like Instagram before prostituting them in apartments rented on Airbnb, said anti-prostitution group Fondation Scelles.

In Israel, dating app Tinder is the most popular tool to find prostitutes, while in Zambia students in cybercafes join Whatsapp and Facebook groups to connect with prostitutes and pimps in a few clicks, the report said. 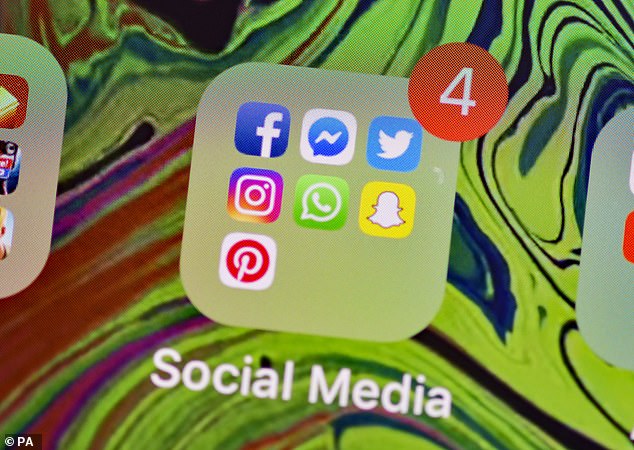 Tinder, Facebook, WhatsApp and Instagram all feature in the report ‘Sexual exploitation: New challenges, news answers’, which looked at trends in 35 countries

In France, gangs contact underage girls from ‘welfare homes and high schools’ on social networks such as Facebook, promising ‘opportunities to make money very quickly’ before posting online advertisements and prostituting them.

Adverts on dating websites and online forums about sexuality – but also ‘websites having no direct connection to this theme’ – facilitate ‘the concealment, anonymity and discretion… of these illegal activities’, the study said.

‘This is happening around the world, from restrictive countries like China, to Germany where legislation is more lenient,’ said Yves Charpenel, head of the Fondation Scelles.

However, it can be hard to track down perpetrators, who hide behind online anonymity and ambiguous advertisements for ‘massages’ and ‘pleasant moments’.

‘From the same computer, a criminal network can find its “products”, advertise to clients, and then launder the money,’ Charpenel said.

He condemned the ‘industrial scale’ of online prostitution, which allows pimps to ‘avoid personal risk’ by creating a distance from their victims. 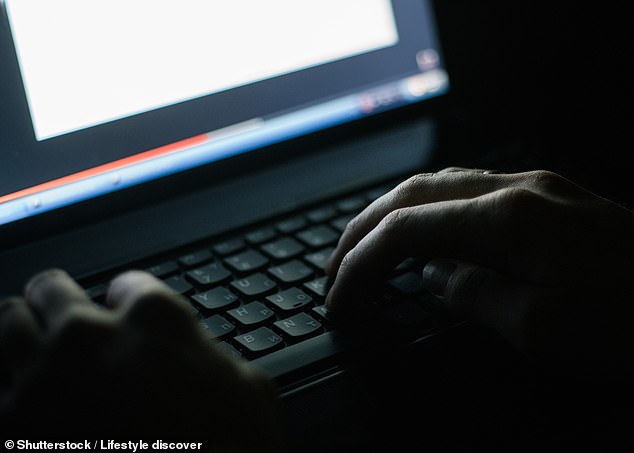 In recent years, governments have grappled with the problem of balancing internet freedom and holding sites accountable for their content.

Last March, the US Congress passed a bill that allows victims of sex trafficking to seek justice against website owners who knowingly promote or facilitate the practise.

A month later, US authorities shut down classified advertising website Backpage – accused of being the biggest website for prostitution in the world – and indicted the site’s co-founders on charges of enabling prostitution and money laundering.

In France, advertising site Vivastreet shut down its ‘Encounters’ section last June to prevent ‘abuse’ or ‘inappropriate use’ from ‘certain users’.

‘These are the first significant milestones towards an authentic governance of the Internet,’ the report said.

The organisation called on authorities to ‘mobilise social networks’ and hold accountable websites which profit from online prostitution.