A ‘large number’ of Frankie & Benny’s outlets will remain closed after lockdown, it has been reported.

According to an email seen by the BBC, the owner of dining chain The Restaurant Group (TRG) is set to tell staff on Wednesday that many sites are ‘no longer viable to trade and will remain closed permanently’.

The email adds: ‘The Covid-19 crisis has significantly impacted our ability to trade profitably, so we’ve taken the tough decision to close these restaurants now.’ 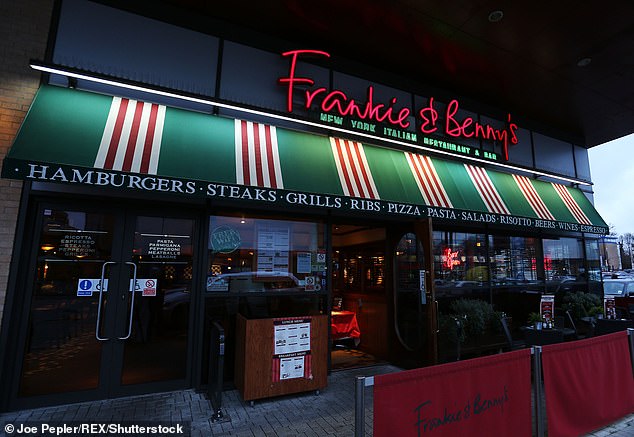 Although it is not clear how many sites will be affected, the BBC says the message was sent to managers in the group’s Leisure Division, which consists of more than 200 Frankie & Benny’s restaurants.

A total of 236 Frankie & Benny’s eateries currently exist around the UK, dotted around in a variety of locations.

The BBC says TRG declined to comment on the report.

In March, TRG was forced to shut a majority of its Chiquito Mexican-style outlets as well as its Food & Fuel chain of pubs in London after falling into administration. 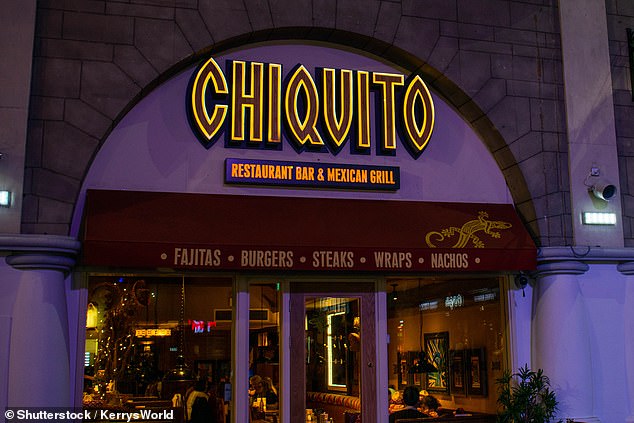 It is estimated that around 1,500 jobs were lost as a result of this action.

The company, which also owns Wagamama and Garfunkel’s, is one of the largest restaurant operators in Britain.

It currently has around 22,000 staff on furlough.

Imminent Frankie & Benny’s closures were already announced by TRG in February, with the company saying it planned to shut up to 90 restaurant sites by the end of next year.

The news comes amid increasingly uncertain times for the UK’s high-streets, with many big companies weighing up their battered financial accounts during the pandemic and decided which outlet to axe for good.

In similar circumstances John Lewis bosses are deciding which of their 50 stores will re-open after the coronavirus lockdown eases, with inside sources claiming it is ‘highly unlikely’ all of them will survive.

The retail giant was forced to close all 35 of its department stores and 15 smaller John Lewis At Home shops when Britain went into lockdown in March.

It saw 400 staff made redundant and another 14,000 furloughed as a direct result.

But now it has been revealed retail bosses have begun considering which stores are not financially viable – even when social distancing measures ease up.

John Lewis has battled rising rent and business rates, announcing ‘dire’ results in January, with sales 23 per cent down on the previous year.

Other High Street chains have already gone bust amid the pandemic, including Debenhams, Laura Ashley and Carluccio’s.