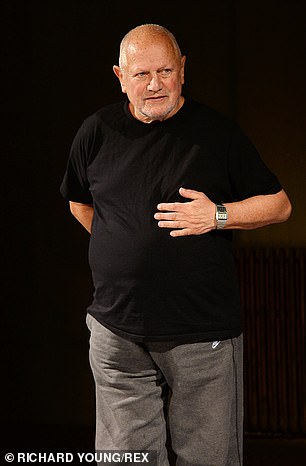 Veteran stage actor Steven Berkoff has suggested some of Harvey Weinstein’s victims ‘allowed themselves to be abused’ to win parts.

The playwright and actor said the disgraced movie mogul’s alleged sex offences were ‘totally abhorrent’ but that some actors would ‘sell their souls for a role’.

The 81-year-old was promoting his latest production, Harvey, a monologue in which he plays Weinstein, 66, who has been charged with the rape and sexual abuse of two women.

The claims against Weinstein, which he denies, triggered the global #MeToo movement that led to a wave of protests against sexual misconduct in the workplace, often by powerful men.

Berkoff told the Daily Telegraph: ‘I don’t think [the sexual activity] was ever consensual in the sense that it’s consensual when a man and woman are attracted to each other. 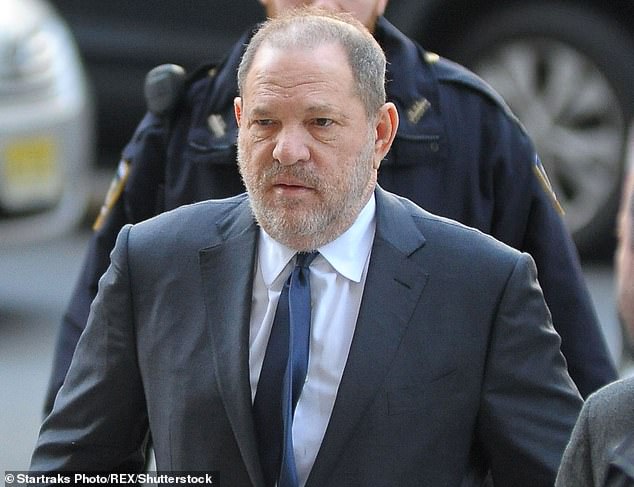 Harvey Weinstein (pictured), 66, has been charged with the rape and sexual abuse of two women

‘He knew himself to be unattractive and assumed his power would attract women.

‘I would say he thought he was making a deal. I think it would be very unlikely that some women weren’t aware of what was going on and allowed themselves to be abused, because they felt, at the end of it, there might be a cheque or a part.

‘People will sell their souls for a role.’

Berkoff, who has played villains from King Herod to Adolf Hitler, as well as a Bond baddie in Octopussy, said: ‘Using power for sex is the worst kind of blackmail, but in a way he’s a victim of his time.’