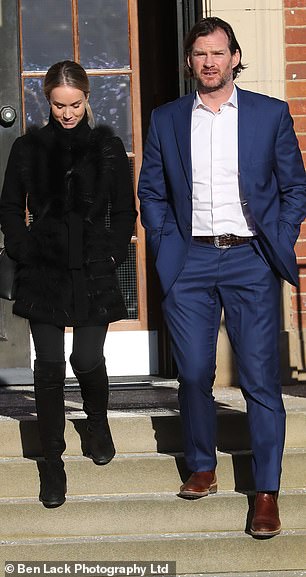 Sir Ian Botham’s son has been banned from driving for six months after he was caught speeding in his £100,000 Range Rover.

Previously, police believed they spotted the vehicle driving fast on the A66 in North Yorkshire at 8.50am on January 6 2018, a court heard.

Yet the camera van operator received an error message when he targeted the car on the 70mph road.

He pulled the trigger again but there was a three second delay before it was captured travelling at the legal speed of 55mph.

Prosecutor Alison Whiteley claimed the car had ‘slowed dramatically’ to 55mph and the operator suspected the car was equipped with a jammer.

Police suspected he was using a jammer but after he was investigated he was not charged with perverting the course of justice. He told them a box on his car was part of his dashcam.

A month later, on February 12, Botham was clocked doing 79mph on a 70mph road on a section of the A158 at Asenby, North Yorkshire.

The former rugby player and son of cricket legend Sir Ian Botham appeared at the Northallerton court and admitted speeding.

On January 28, Liam Botham was given three points for speeding and six for failing to disclose the identity of the driver.

He had previous points on his licence and disqualified under trotting up, fined £800 with an £80 surcharge and £620 costs.

It is unclear how many points Botham has amassed on his licence in total but he has accumulated enough points to receive a driving ban.

Three years earlier, Botham’s Land Rover motor clocked travelling at 58mph in a 50 zone on the A690 in Houghton Le Spring on February 17, 2015. 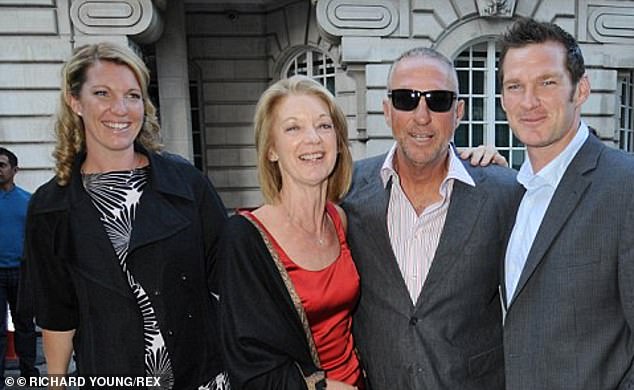 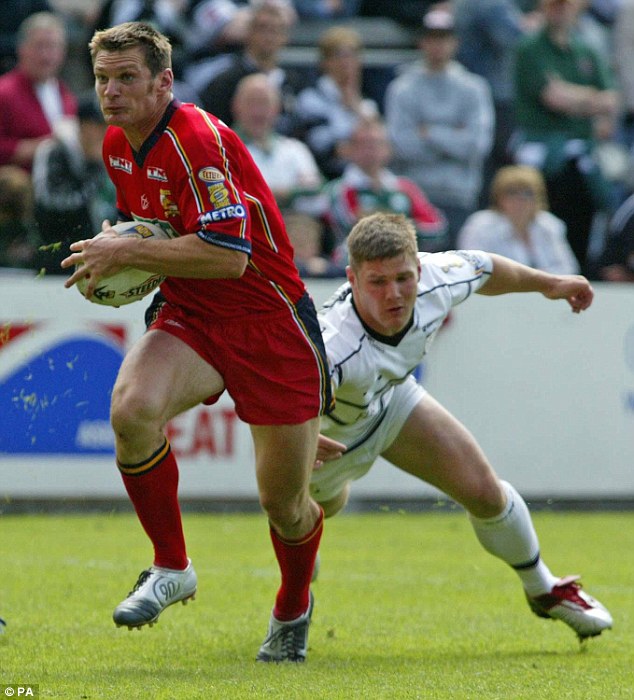 He was given a fine, ordered to pay costs and banned from the roads after being convicted of failing to provide information about who was driving the vehicle.

Similarly, Botham was also found guilty of failing to disclose who was driving the vehicle on February 12, 2018.

Campaigns Director Joshua Harris said: ‘It’s grossly irresponsible for anyone, let alone those in the public eye, to show such disregard for safe driving.

‘Speeding is a menace on our roads and drivers who selfishly ignore speed limits put all road users at serious risk.

‘Banning dangerous repeat offenders is vital to help keep our roads safe for the majority of drivers who do abide by our laws and keep within speed limits.’ 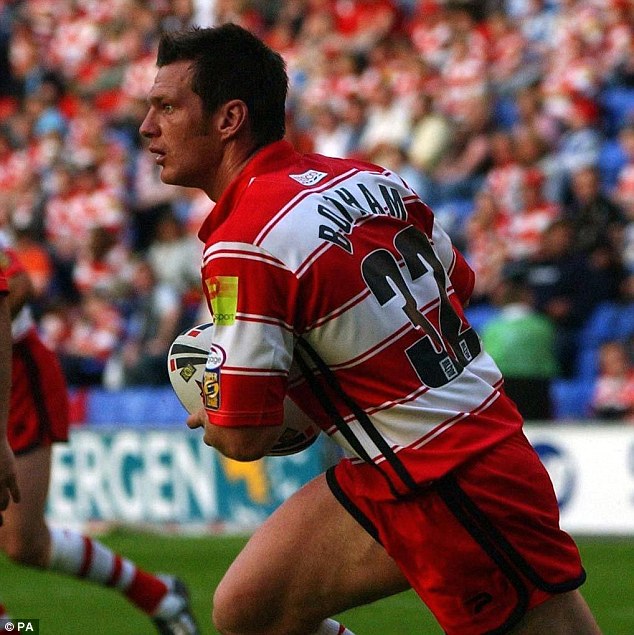